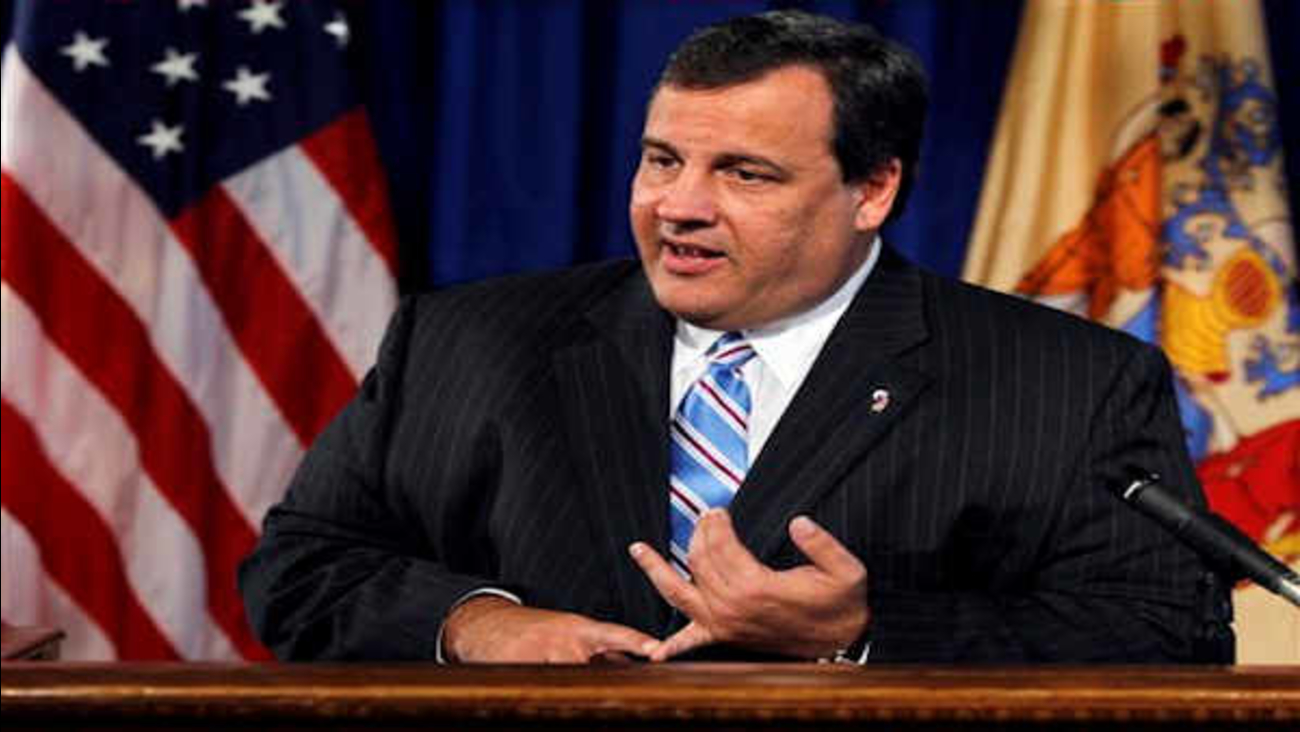 The potential presidential candidate endorsed the "Pain-Capable Unborn Child Protection Act" in a statement to the anti-abortion group Susan B. Anthony List.

Christie says he believes the proposed ban on abortions at five months of pregnancy could bring both sides together and urged Congress to take swift action.

Christie was once in favor of abortion rights, but says he changed his mind after hearing his daughter's heartbeat when his wife was pregnant with their second child. He says he believes every life is a gift from God.

A spokeswoman for the anti-abortion group says potential Republican contenders were asked where they stood on the issue. Christie was the last to respond.