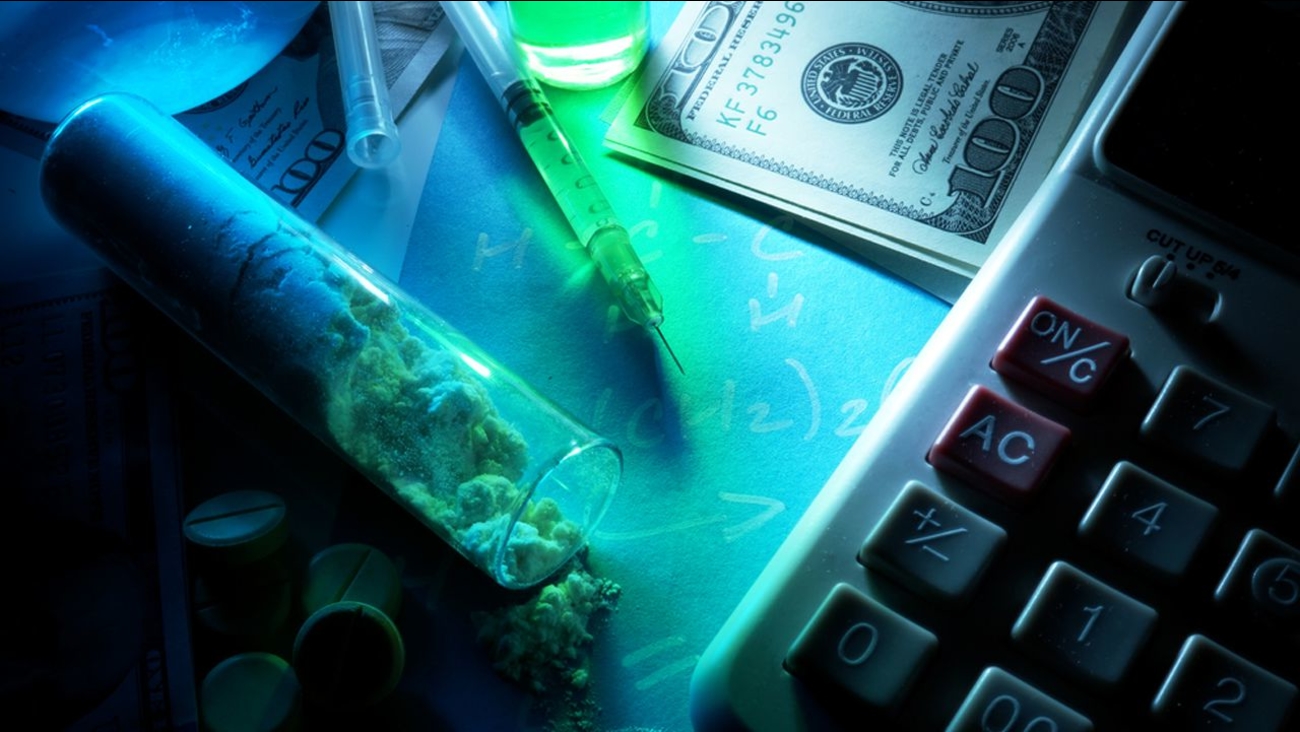 Luzon was charged with narcotics distribution resulting in the death of another. If convicted, Luzon could face a minimum mandatory sentence of 20 years in prison.
Related topics:
upper west sidenew york cityfentanyldoctor arrestedprescription drugsopioids
Copyright © 2020 WABC-TV. All Rights Reserved.
FENTANYL 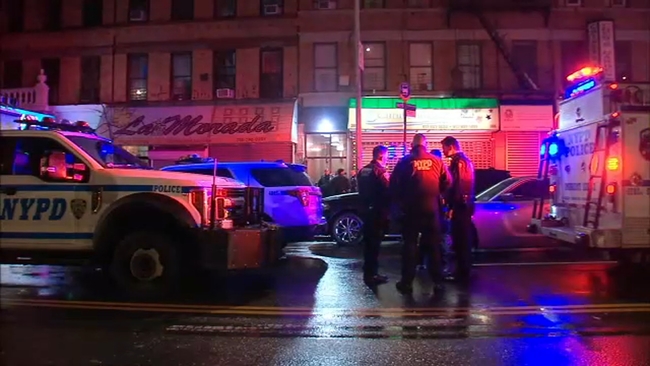