Flight Diverted to Dallas Due to 'Pressurization Issue' 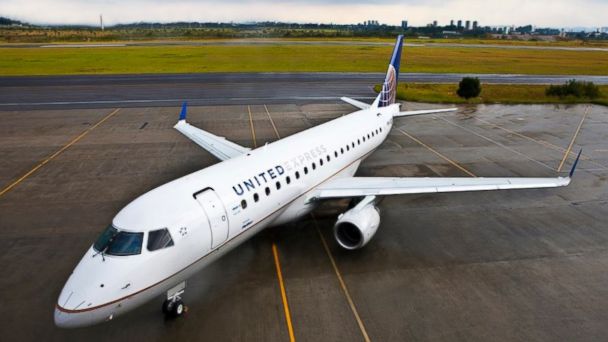 A United Express flight was diverted to Dallas/Fort Worth International Airport Wednesday night after its pilots reported a loss of cabin pressure at an altitude of 30,000 feet, according to the FAA.

Flight 6183 -- an Embraer 175 aircraft operated by Mesa Airlines -- was en route to San Antonio, Texas, from Washington-Dulles International Airport. The loss of pressure occurred in the vicinity of Texarkana, Texas, the FAA said.

"The aircraft...made an emergency descent to 10,000 feet," the FAA said in a statement. "The flight diverted to Dallas/Fort Worth International Airport, where it landed at 8:22 p.m. Central Time without further incident." The agency said it will investigate the incident.

In a statement, Mesa Airlines attributed the flight's diversion to a "pressurization issue," adding "the aircraft landed safely and passengers will be accommodated on other flights."