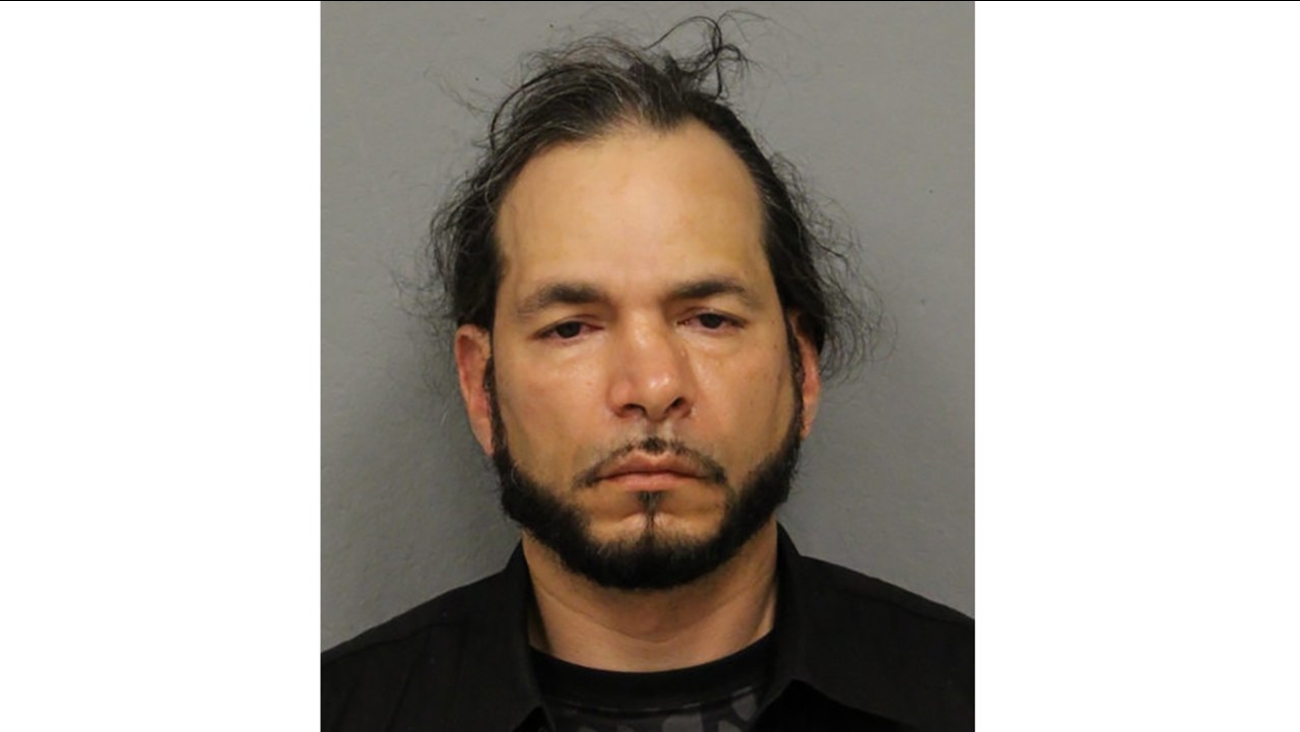 BALDWIN, Long Island (WABC) -- Police have arrested a homeless man in Baldwin after they said he threatened parishioners at a church.

Around 6:30 p.m. Sunday, Jose Rodriguez, 50, went into Inglesia Despirtar Church on Grand Avenue, approached a parishioner whom he knows, and put his fist up to the man's face, police said.

Rodriguez left, but police responded to the scene, found him and arrested him. No weapon was recovered.

Rodriguez is charged with menacing, disrupting a religious service, and making a terroristic threat.