WABC
PARKCHESTER, Bronx (WABC) -- Ambushed and beaten while he was simply walking to prayer, a Muslim man says he was targeted outside of a Bronx mosque because of his faith. Police are now investigating the incident as a possible hate crime while the victim and others in this community say they're fearful this may happen again.

Mohammed Atique Ashraf has walked to prayer countless times, but on Thursday night, the familiar suddenly became a nightmare.

"He punched me again and again, and flopped me down on the ground," said Ashraf.

Ashraf says he was attacked from behind by three men while he was on his way to prayer at the mosque on McGraw Ave. in Parkchester. With no cell phone or wallet, he believes his white prayer cap made him a target.

"They say something with Muslims at that time - I was panicked," Ashraf added.

Surveillance video capture the moments that followed as Ashraf and others waited for police to arrive. He says he didn't get a good look at the suspects who quickly ran away after the attack. With a busted lip, scrapes, and bruises all over his body Ashraf remains in a lot of pain. Meanwhile community activists are calling for more to be done. 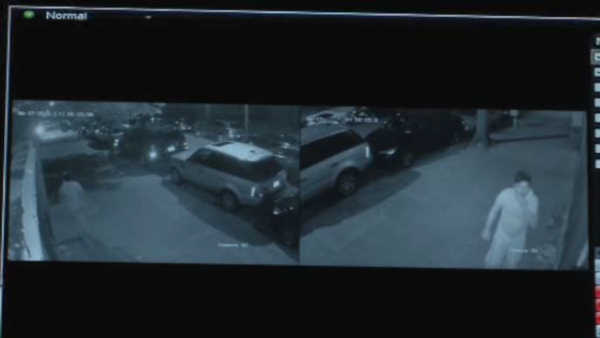 The investigation is ongoing, and police are asking anyone with info on those 3 suspects to give them a call.