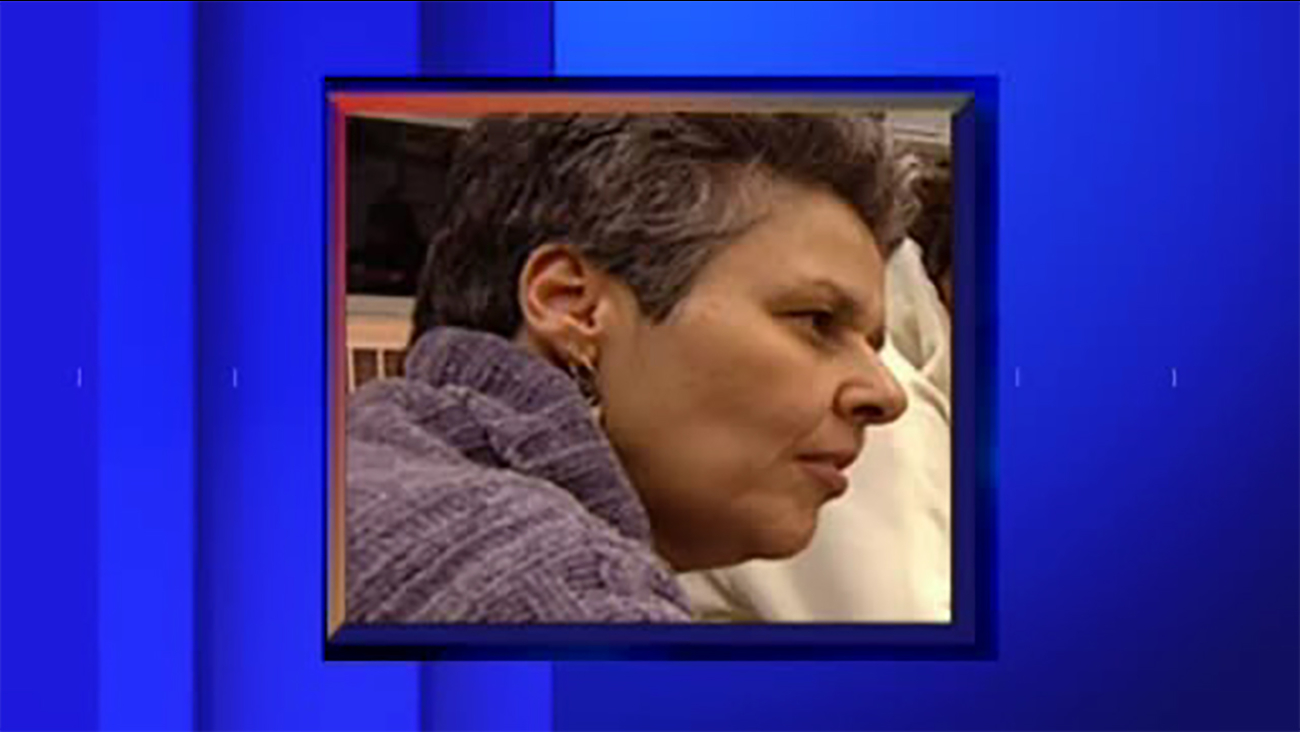 Judith Clark has served 35 years of a 75-years-to-life sentence for the suburban New York heist, which led to the deaths of two police officers and a security guard.