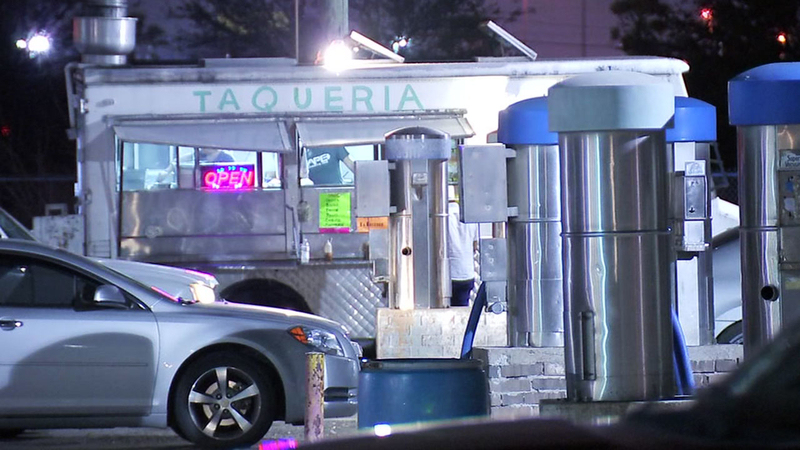 HOUSTON -- Police say a shooting in north Houston began when a woman got a taco that just wasn't hot enough.

Investigators say a man and his girlfriend were at a taco truck on West Dyna near the North Freeway just before 2 a.m. when the shooting happened.

The woman reportedly became irate when a taco truck worker denied her request to reheat her taco when she said it was cold.

But when her boyfriend told her to calm down, she allegedly pulled out a gun.

Her boyfriend was shot at one point, but it is not clear if she intentionally shot him or if the gun fired accidentally.

Police said the victim is expected to survive.