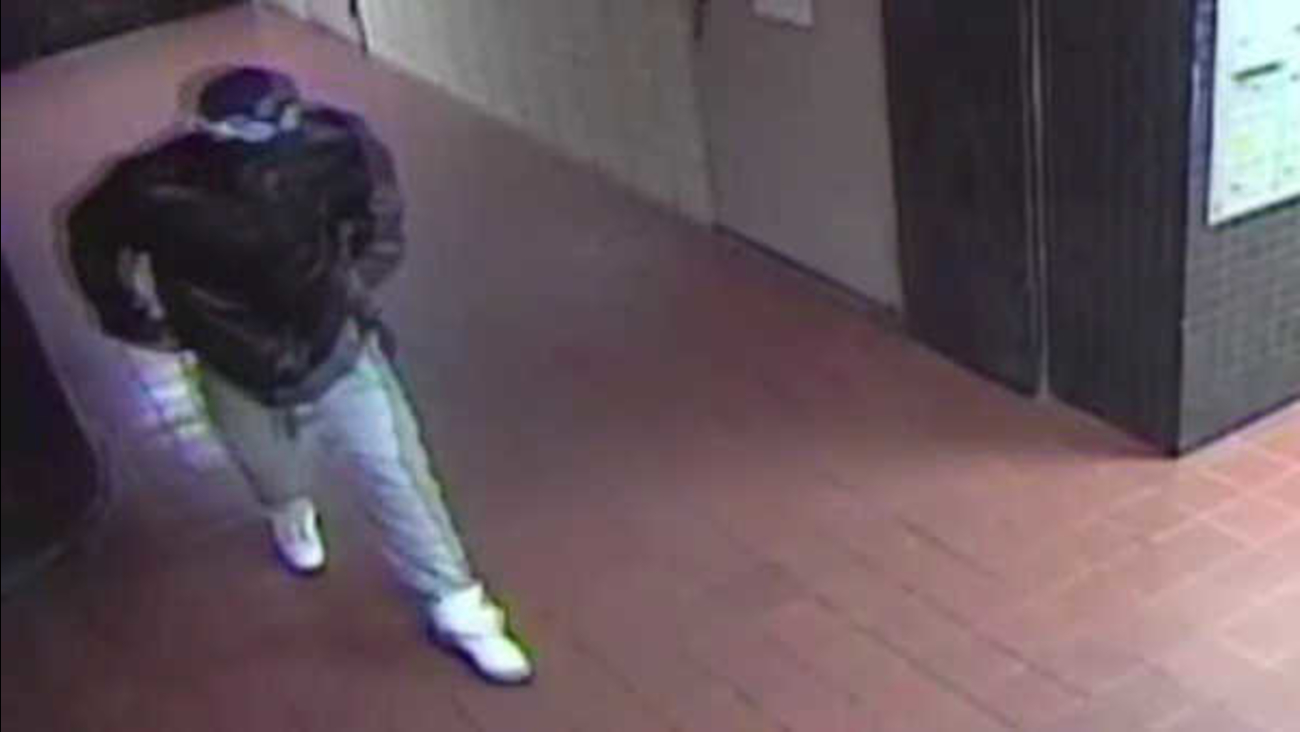 CONEY ISLAND (WABC) -- A 15 year old boy was charged with criminal mischief as a juvenile after police say he vandalized the Sept 11th memorial at Coney Island.

A witness pointed the boy out to police after he wrote on the Brooklyn Wall of Remembrance at MCU Park with orange spray paint just after 4 p.m. yesterday, according to police.

He was chased by police and caught outside the ballpark.

He had written "JD SMD" on the wall, authorities say.

On Oct. 17 last year, a 58 year old homeless man vandalized the wall and was charged with criminal mischief.