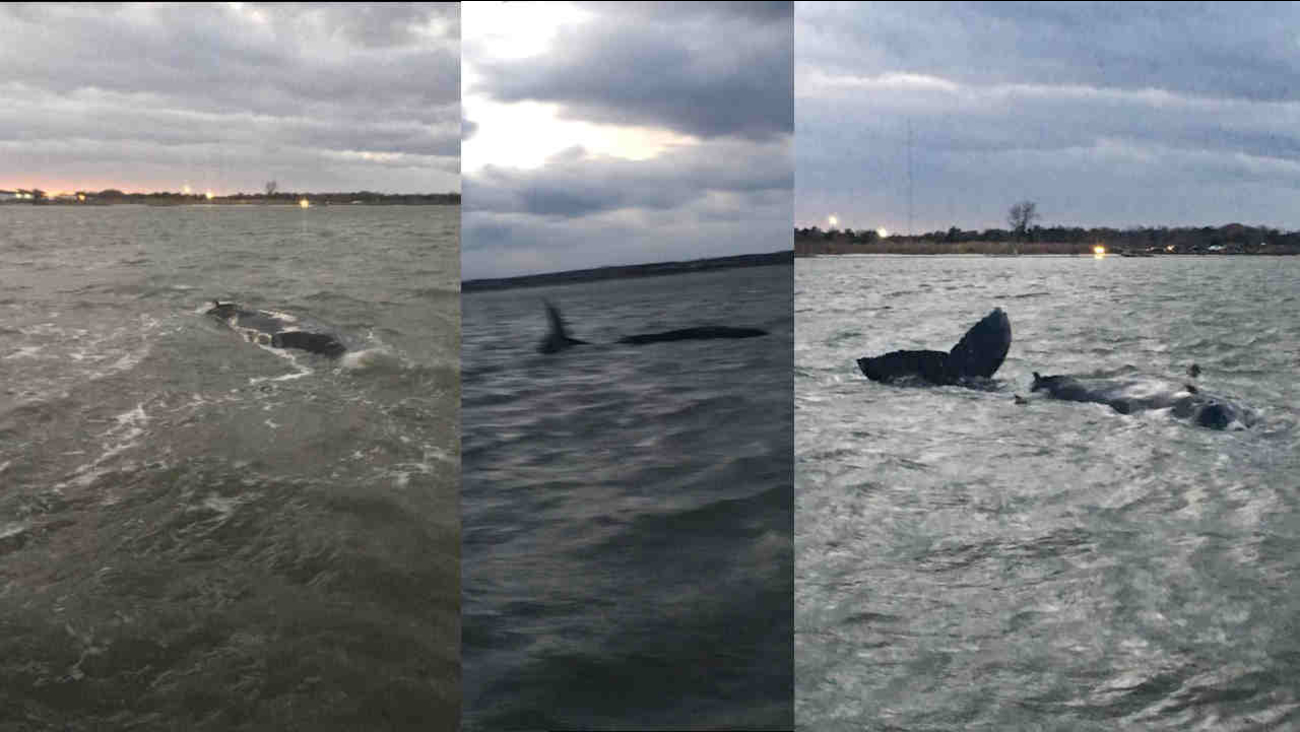 All options to free the whale failed. An environmental group tried to move the whale, but that didn't work. They also tried to create wave action by boat, to no success. The mammal wasn't even able to free itself during high tide cycles.
Related topics:
east moricheswhale
Copyright © 2020 WABC-TV. All Rights Reserved.
RELATED 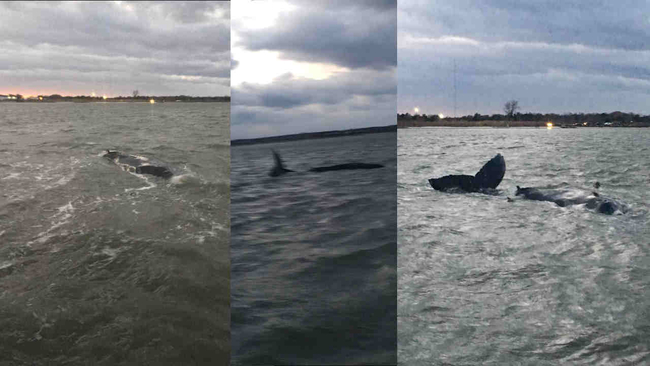 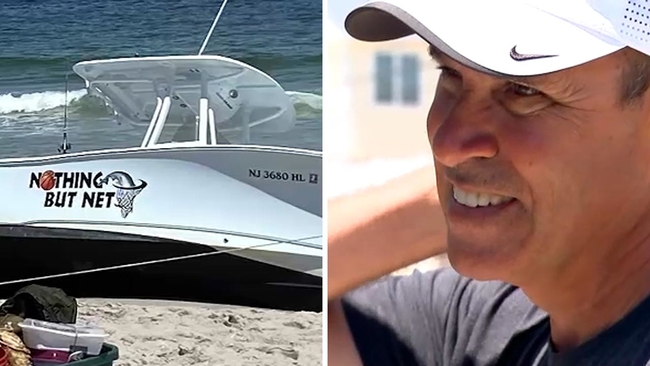 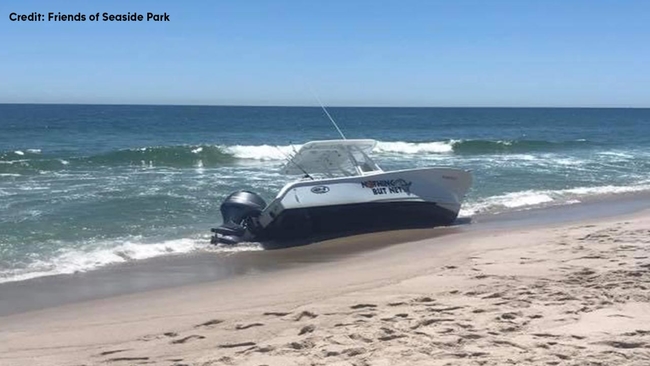 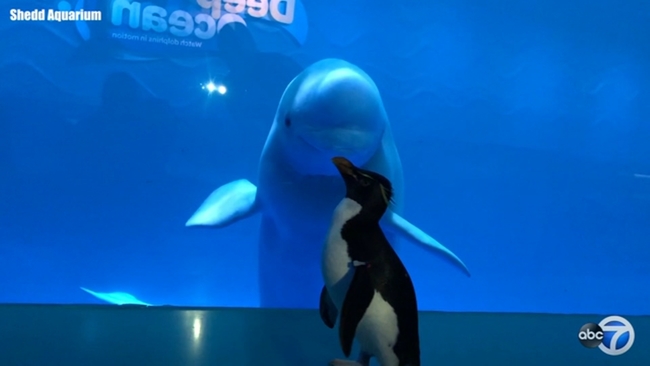 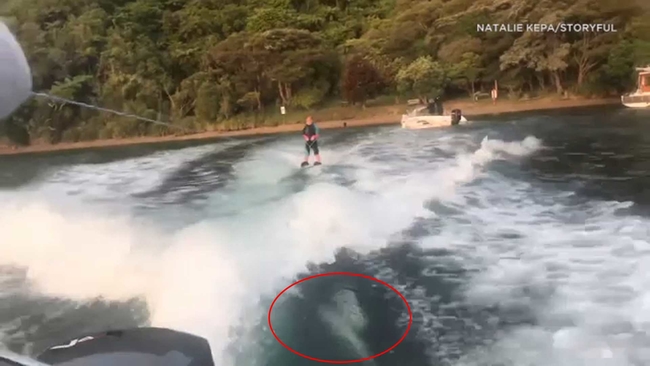