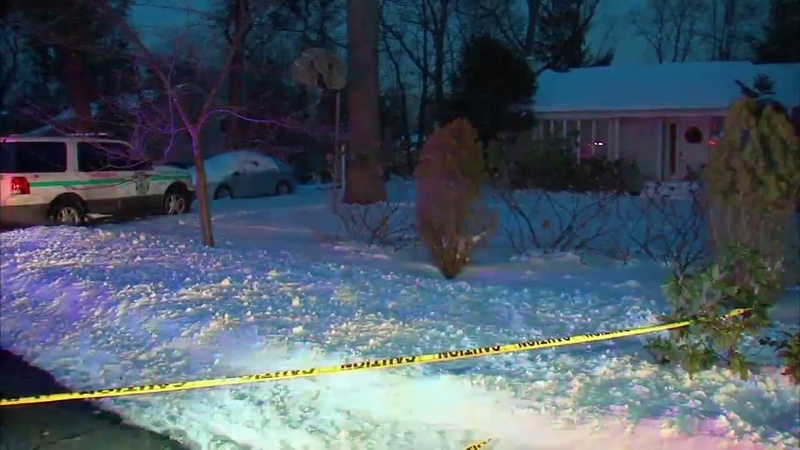 Cold also was a contributing factor in 64-year-old Mary Wall's death. Her body was found in front of her Mahwah home with a snow shovel in her hand.

Bergen County spokesman Michael Pagan tells The Record newspaper the medical examiner could not tell the exact time of death because of the effects freezing temperatures had on the body.

It was a gruesome discovery Monday for a group of middle school students in Mahwah when they found the woman's body.
They were coming home for school around 3:30 in the afternoon when they noticed something in their neighbors driveway.

Never did they imagine they would find a cold body underneath all of the snow.

"I was like, is that a bag of clothes? We were so confused," said Amanda Sands, an 8th grader.

Amanda and her friends had just gotten off the school bus when they saw a winter coat peeking out of the snow in her neighbor's driveway. 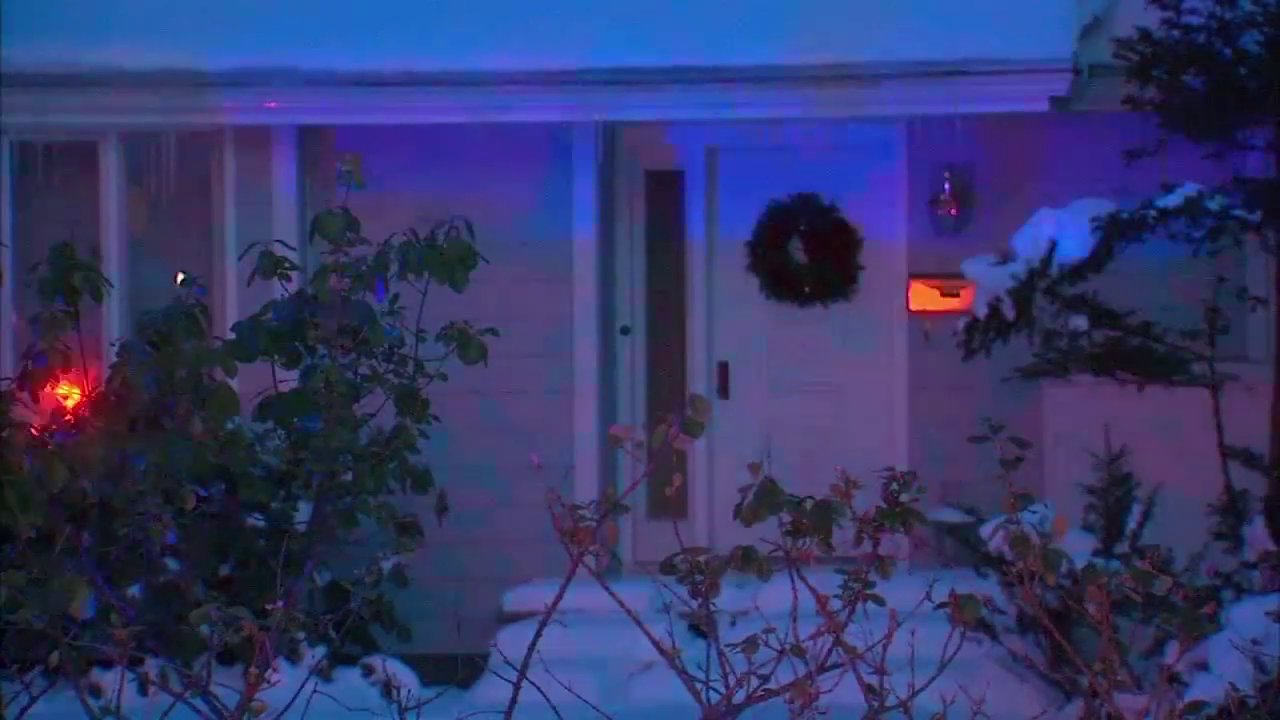 So they knocked on the neighbor's door to tell her. There was no answer.

They went back to the coat only to uncover the horrifying reality that their neighbor had been buried in the blizzard.

"One of my other neighbors went up and we were all scared. And she kind of poked her and she moved a little bit of snow and she's like, she's definitely a person," Sands said. "We called our parents and we all ran home."

Mahwah Police confirmed the victim was 64-year-old Mary Wall. With no footprints around the body, officials believe she died while trying to clear the snow on Saturday.

They found a shovel near her body.

"It would appear at this point that she suffered a medical condition while shoveling during the storm and unfortunately she wasn't found until today," said Sgt. Michael Blondin, Mahwah Police Department.

Neighbors on Sunnyside Road say they are a close and friendly block, but the woman pretty much kept to herself.

"I typically go up and down the block just to make sure the elderly is cared for," said Steve Beman, a resident.

Steve says he tried to help her several years ago.

"She preferred to be left alone, didn't necessarily want any favors," Beman said.

"I wish she would have asked for help or something. I didn't know her personally," said Jonathan Sands, a resident.

Amanda said it was hard to focus on homework after what she saw up there.