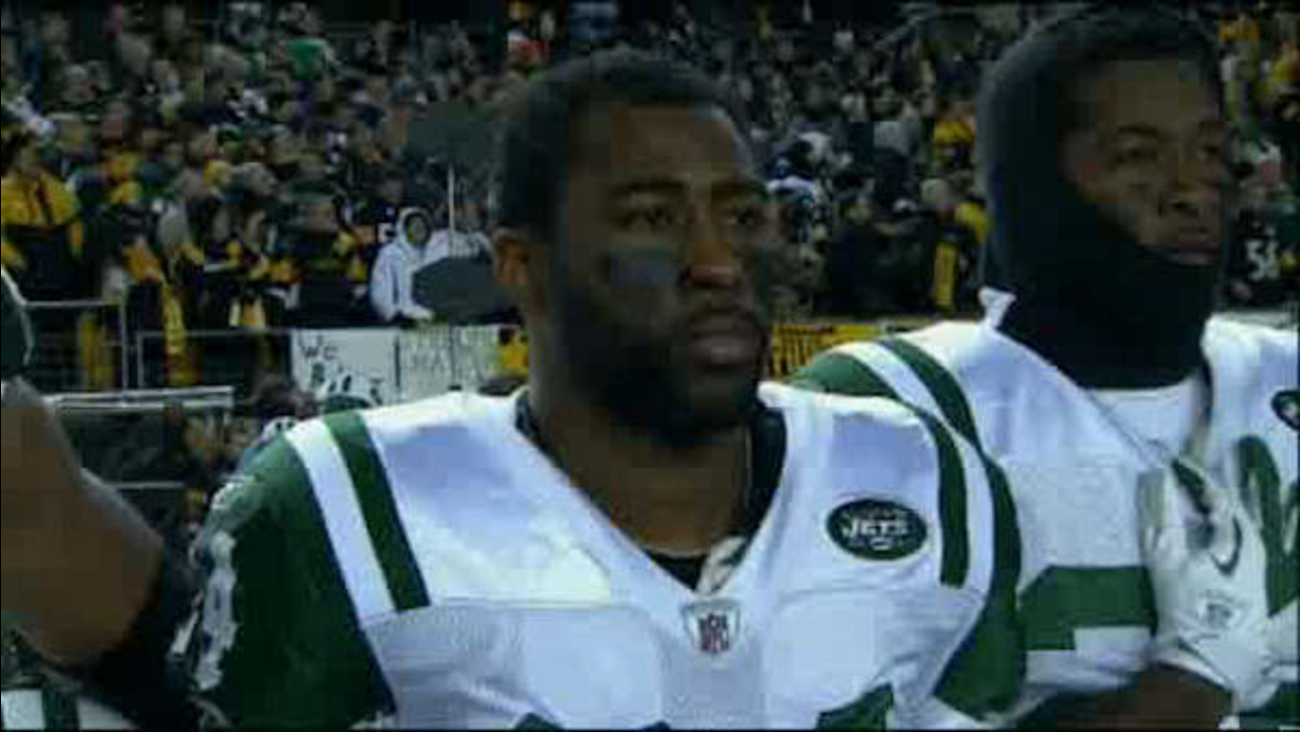 Darrelle Revis is coming back to the New York Jets after winning the Super Bowl with the rival New England Patriots last season.

And, his welcome home gift is a contract that makes him one of the highest-paid cornerbacks in NFL history.

Agents Neil Schwartz and Jon Feinsod wrote on Twitter on Tuesday night that "pending legal," Revis had agreed to terms on a new deal with the Jets.

Revis, who turns 30 in July, had two interceptions last season while helping the Patriots win the Super Bowl, but New England declined a $20 million option for 2015 - including a $12.5 million roster bonus - making him a free agent - and a top target for the Jets and new general manager Mike Maccagnan and coach Todd Bowles.

Revis joins former Cleveland cornerback Buster Skrine in the Jets' revamped secondary. Skrine agreed to a terms on a four-year deal earlier in the day.

The cornerback would have counted $25 million against the Patriots' salary cap this year, and it was expected New England wouldn't pay that exorbitant amount. But the Jets were aggressive in bringing back one of their biggest stars in recent years, two years after an ugly divorce.

Coming off a serious knee injury that cut short his 2012 season, Revis was traded by New York to Tampa Bay for draft picks, including a first-rounder with which the Jets selected defensive lineman Sheldon Richardson. Revis signed a six-year, $96 million contract with the Buccaneers, but none of the money was guaranteed and he became a free agent again last offseason.

Seeing him holding up the Lombardi Trophy as a Super Bowl champion with the Patriots was another sickening sight for Jets fans.

But now Revis is going back to where he spent his first six NFL seasons. He instantly upgrades the Jets' secondary, a weak spot in Ryan's defense last season after Idzik failed to sufficiently upgrade it through free agency, and young cornerbacks Dee Milliner and Dexter McDougle suffered season-ending injuries.

Ryan, however, is gone and now coaching in Buffalo; he'll again have to deal with game-planning against the cornerback twice a season in the AFC East. Idzik is also gone, fired along with Ryan after the regular season. But owner Woody Johnson was willing to open his wallet in a major way this time around.

Johnson also made it known he'd be interested in a reunion with Revis, saying during a news conference after the season: "Darrelle is a great player. I'd love for Darrelle to come back."

New England filed a tampering charge, which is still pending, against the Jets because of the comment.

Revis was New York's first-round pick in 2007 after then-GM Mike Tannenbaum traded up to No. 14 to draft the former University of Pittsburgh star. Revis quickly established a reputation on the field as a shutdown cornerback, routinely holding wide receivers to quiet games and causing quarterbacks to shy away from his side of the field.

He was considered by many to be so dominant at his position that he earned the nickname "Revis Island" for leaving opposing wide receivers stranded. Ryan declared that Revis was the league's best defensive player, calling him one of the best he has coached and "the best cornerback in football."

Ultimately, the high praise might have cost the Jets in subsequent contract negotiations. He had two holdouts with the Jets, including one in 2010 that lasted up until the first week of the regular season.