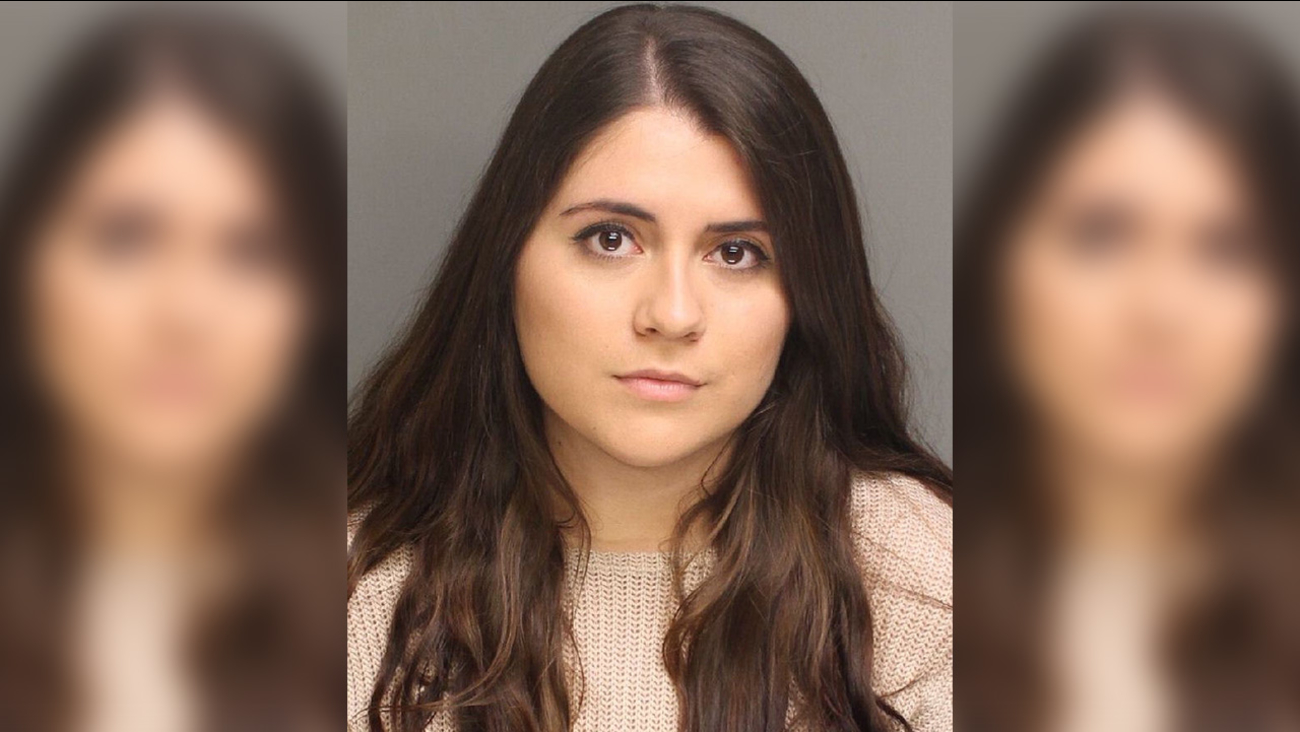 BRIDGEPORT, Connecticut -- A woman accused of lying about being raped by two Sacred Heart University football players in Connecticut is set to appear in court Monday.

Nikki Yovino, of South Setauket, New York, is to appear in Bridgeport Superior Court on charges of falsely reporting an incident and tampering with or fabricating evidence.

Police allege Yovino lied because she worried a third student would lose romantic interest in her when it became known she had sex with the two players.

Her lawyer has said she stands by her account that the two athletes from the university in Fairfield sexually assaulted her in a bathroom during an off-campus party in October.