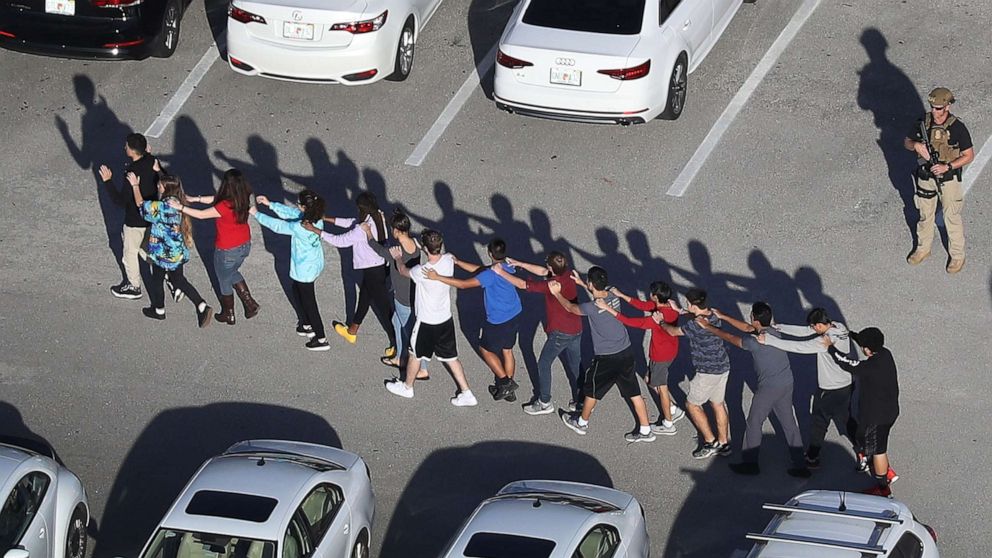 Nikolas Cruz will plead guilty in the killing of 17 people in the Parkland, Florida, mass shooting, a defense attorney said in court Friday.

On Feb. 14, 2018, Cruz, then 19, gunned down 14 students and three staff members at his former school, Marjory Stoneman Douglas High School. He was taken into custody that day.

Cruz on Friday pleaded guilty to charges in connection to his attack on a jail guard in 2018. When the judge asked Cruz how he was feeling, he responded "feeling alright," and confirmed that he is thinking clearly.

Cruz's attorneys said he plans to plead guilty on Wednesday in connection to the Parkland massacre.

Fred Guttenberg, father of 14-year-old victim Jaime Guttenberg, tweeted Friday, "My only comment is to remember the victims. Remember Jaime. Rather than talk about the murderer."

Manuel Oliver, father of 17-year-old victim Joaquin Oliver, told ABC News Live Friday, "I think it's time to put some -- speed it up a little bit. Every day is a new day that we suffer."

"I can't wait for this to be over so I can move on, at least without the weight of not knowing what's gonna happen to this person," he said.

Oliver said he's "glad that in no way pleading guilty removes [the] death penalty from the table."

"The death penalty that Joaquin received was four shots with an AR-15 in the middle of his school. With kids dropping on the floor and bleeding out, screaming. That's how my son died," he said. "I don't know if he suffered or if he died immediately. I will never know that."

"That nightmare is not even close to what the worst punishment this guy will receive," he said.