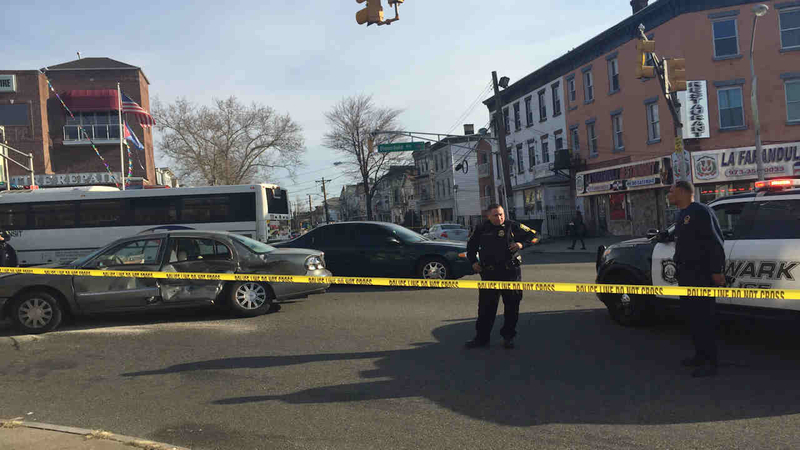 Investigators said a driver ran the intersection at Broomfield and Summer avenues at around 7:30 a.m., slamming into a NJ Transit bus before hitting two other cars.

Traffic was backed up, bringing the morning commute to a standstill.

The bus was on NJT's no. 11 route, traveling from Newark to the Willowbrook Mall, when it was struck by a car that ran the intersection. That car then struck two other vehicles.

At least one person in the car was being treated.

A Mercury Grand Marquis was believed to have been involved in the initial crash.