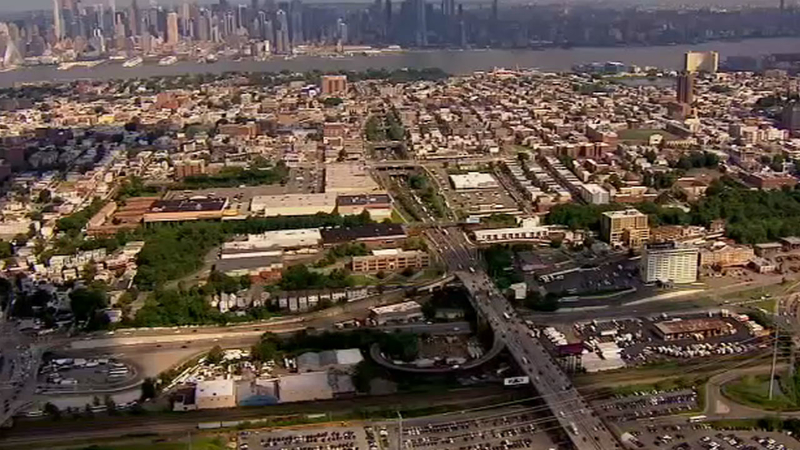 Officials say deck replacement will be done in eight stages with lane closures adjusting as the work is completed. The project is expected to take two and a half years to complete.

Starting Friday night at 9 p.m., one lane in each direction of the ramp to 495 will be shut down. The bus lane will remain open.

Route 495 is nearly 80 years old and officials say the work is long overdue.

"This is one of the most critical roadways in the region connecting New Jersey Turnpike, Route 3 and the Lincoln Tunnel," NJ DOT Commissioner Diane Gutierrez-Scaccetti said. "As you all know it is already one of the most congested roadways and it is going to get more congested, this bridge is in need of significant repair to the deck and to the structural steel."

Commuters are encouraged to use alternate means of transportation like PATH, NJ Transit rail and bus and the New York Waterway.

The exclusive bus lane will remain in place during the entire construction project, so officials recommend using mass transit. Drivers can also use the George Washington Bridge, Holland Tunnel and Verrazano Bridge as alternatives.

More than 150,000 motorists drive over the Route 495 Bridge daily. It's considered structurally deficient and functionally obsolete.