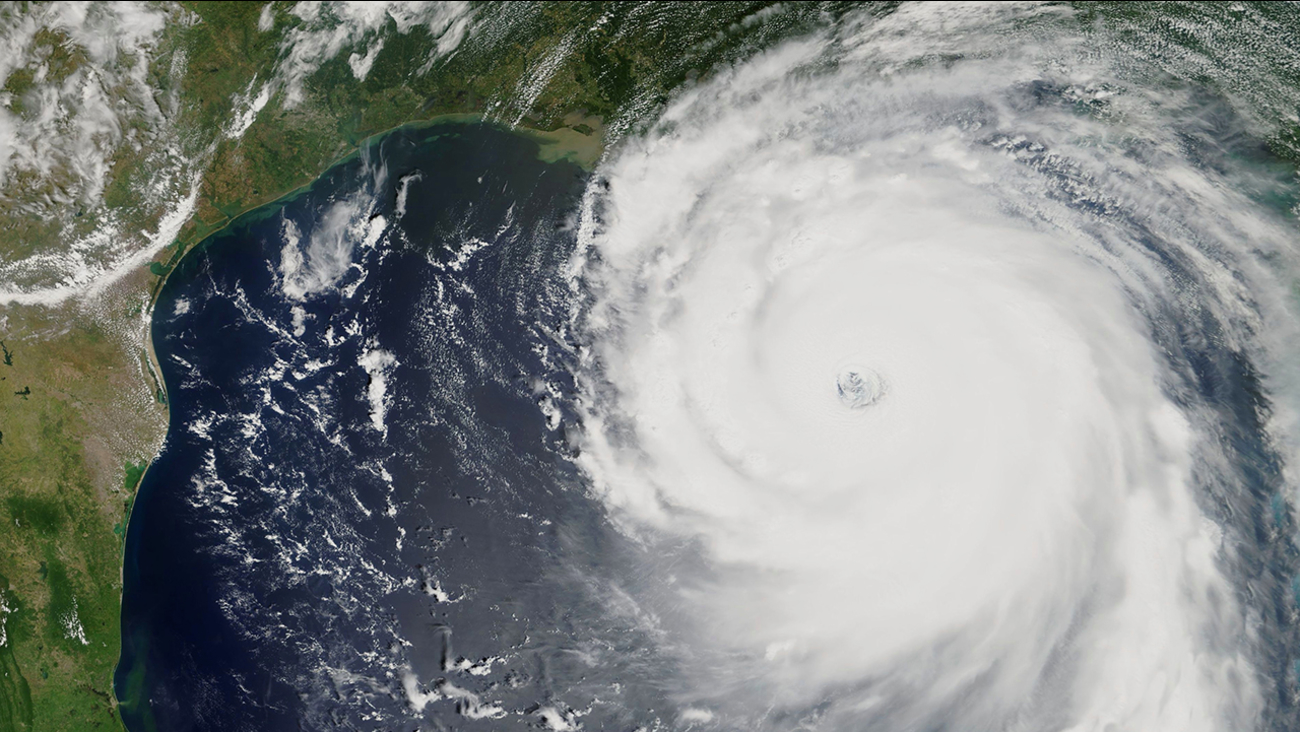 WASHINGTON, D.C. (WABC) -- Forecasters with the National Oceanic and Atmospheric Administration are predicting an above-average hurricane season, meaning communities along the East Coast and the Gulf of Mexico should brace for more frequent strong storms.

NOAA said the Atlantic Ocean has a 45% chance of experiencing an above-normal hurricane season, which begins in June and ends November 30. The chance of below-normal activity has dropped to 20%.

Two named storms have formed so far this year.

Since the El Nino season has now ended, conditions are more favorable for hurricane activity, according to NOAA.

"This evolution, combined with the more conducive conditions associated with the ongoing high-activity era for Atlantic hurricanes that began in 1995, increases the likelihood of above-normal activity this year," he said.

This prediction does not account for landfall, NOAA said, as this can only be predicted within a week or so prior.