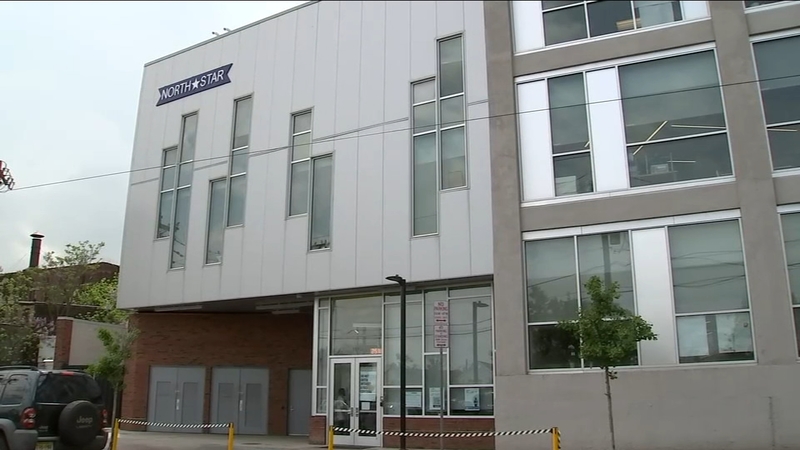 It happened at North Star Academy West Side Park Elementary School in Newark.

Newark Public Safety Director Brian O'Hara said police responded to the school on 18th Avenue just after 10 a.m. on a call of a 6-year-old in possession of a loaded handgun.

"Today we had an incident where a child did have a loaded firearm in a school - thankfully a responsible person reported it, police were able to respond and the weapon was recovered," Newark Public Safety Director Brian O'Hara said.

They say a teacher saw the gun and took it away before someone was hurt.


Scared parents picked up their kids at elementary school.

"I am horrified, basically trying to hold back tears," one parent said.

They were horrified by the news that a 6-year-old child brought a loaded gun to school and was showing it to classmates as though it was show and tell.

There's no information yet on where the loaded gun came from.

"Firearm should be secured, unloaded and the ammunition should be separate from the firearm," O'Hara said.

Several parents were focused on the parents of the 6-year-old.

"That's something that shouldn't even need to be said, especially with kids around and kids in your home -- that's you being an adult," parent Kayron Townes said. "That's 100% irresponsible."

The parents were emailed a letter that a gun had been brought to school. They all say they are not upset with the child, but more worried about the parents, and were so glad that a teacher stepped in to take it away.