Northport officers use eyedropper to save newborn who wasn't breathing 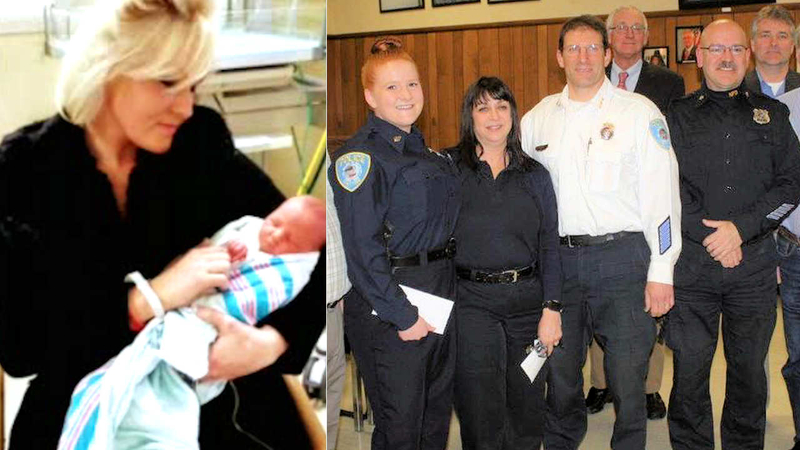 NORTHPORT, Long Island (WABC) -- Two Northport police officers and a 911 operator are being hailed as heroes and praised for their quick thinking and action after they saved the life of a newborn baby who was not breathing.

The incident happened around 5 p.m. Saturday, when officers Devin Humphreys and Steven Golub responded to a call of a woman in labor at a home on Fifth Avenue.

911 operator Dana Gunther stayed on the line with the male caller, who told her the child had been born on the bathroom floor. She gave instructions on how to care for the baby, but it soon became clear the newborn was not breathing.

While she gave instructions on how to revive the baby, the officers arrived to find Katherine Leonard sitting on the bathroom floor with her baby in her arms and the umbilical cord still attached.

Here is an excerpt from that 911 call:
Leonard: "C'mon baby. C'mon baby."
Gunther: "Is the baby breathing?"
Leonard: "I don't know."
Gunther: "Alright, can you rub her vigorously with the towel? For 30 seconds. OK?"

They said the baby was dark blue in color and was unconscious.

"I saw the mom sitting on the floor of the bathroom, and she was holding the baby," Golub said. "And I immediately knew the baby was turning blue, and I knew the baby needed to start breathing."
Officer Humphreys found that there was a compete airway obstruction and attempted to clear it using her finger, with no success.

"I called over my shoulder," she said. "I was like, get me a turkey baster, anything with suction."

The officers located an eyedropper inside the residence and used it to remove fluid from the baby's nose, mouth and throat.

"When I was clearing out her mouth, she bit me on the finger," Humphreys said. "So I said that to mom, 'She bit me. We're getting good signs.' She started to make little cries as I was going, so I knew it was working. So I kept going until EMS got there."

After several moments, the child began to breath, cough and cry.

"When you're dealing with a children, especially a newborn infant, the emotions can get the best of you," Northport Police Chief Bill Ricca said. "Even though the most seasoned officer can turn around and hesitate, and these two officers just jumped right in and did what they had to do."

Leonard and her baby were transported to Huntington Hospital, where the child is expected to make a full recovery.

Eyewitness News obtained photos of the grateful mom and her new daughter. 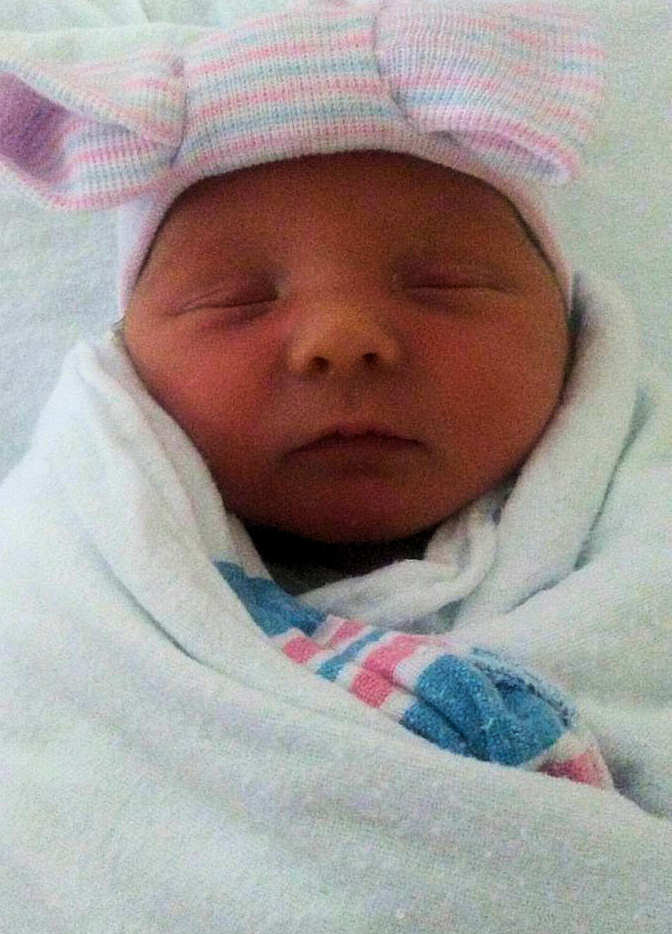