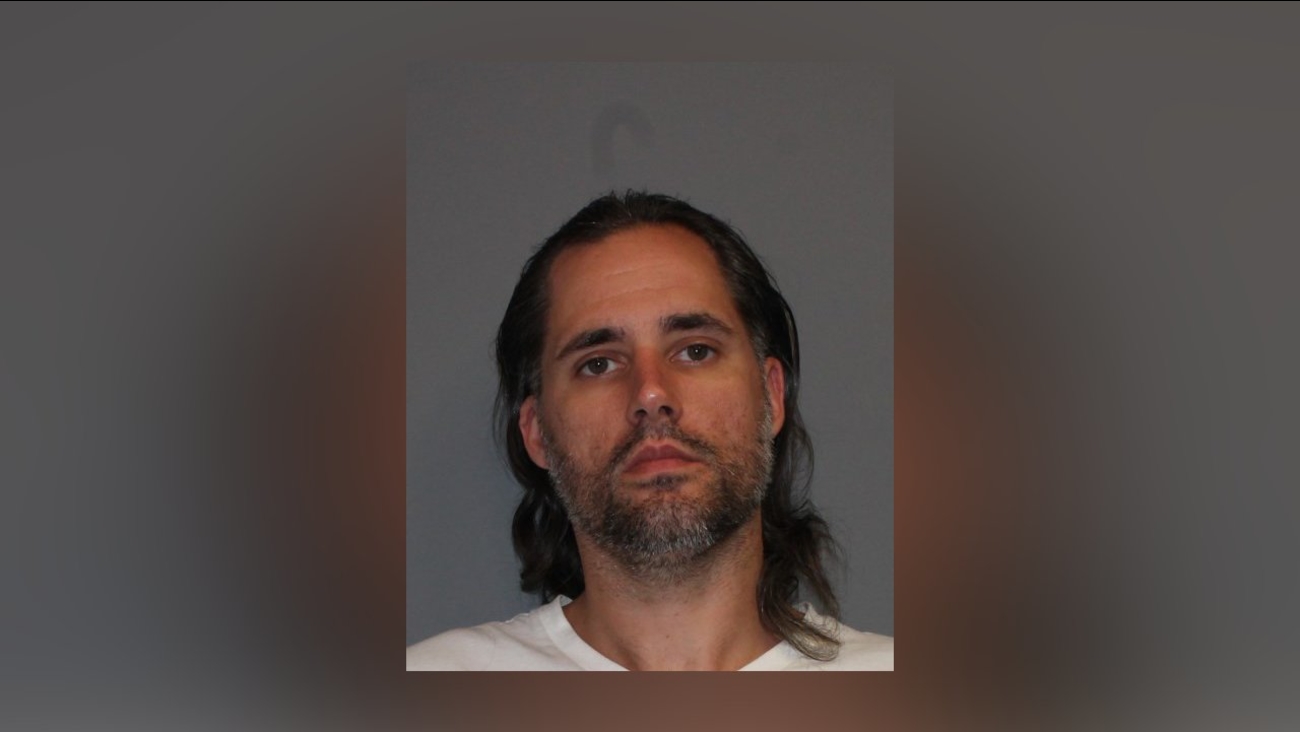 Detectives located the posts on Facebook and identified the author as 34-year-old Kurt Vanzuuk of Norwalk.

Police say the posts indicated that the Dallas shooter was a hero and called for police officers to be killed.

Vanzuuk was taken into custody and charged with inciting injury to persons or property.