Jonathan and Diana Toebbe are accused of plotting to transmit U.S. nuclear submarines secrets to a foreign nation.

A nuclear engineer for the U.S. Navy and his wife, accused of 'espionage-related crime,' appeared in court Tuesday.

WASHINGTON -- The Justice Department said a civilian nuclear engineer for the U.S. Navy and his wife, both accused of "espionage-related crimes," pose a "serious risk" of flight, according to a detention memorandum filed in connection with their first court appearance Tuesday.

Jonathan Toebbe, 42, and his wife, Diana Toebbe, 45, clad in orange jumpsuits and blue face masks, made their initial appearance in a federal court in Martinsburg, West Virginia, after being arrested by the FBI on Oct. 9.

Prosecutors allege they violated the Atomic Energy Act in a plot to transmit information relating to the design of U.S. nuclear submarines to a foreign nation, and if convicted, they could be sentenced to life imprisonment.

The government asked that the husband and wife, who have two children and who appeared separately, be remanded into custody pending trial.

Jonathan Toebbe allegedly communicated through encryption services with an undercover FBI agent and attempted to sell submarine data that was restricted, according to a criminal complaint unsealed over the weekend.

The complaint said Jonathan Toebbe wrote to the undercover FBI agent about leaving on short notice.

"I will be forever grateful for your help extracting me and my family," he writes in an encrypted email, according to the complaint. "I surmise the first step would be unannounced travel to a safe third country with plans to meet your colleagues. We have passports and cash set aside for this purpose. I pray such a drastic plan will never be needed, but you are right: it is a comfort to know you are ready and willing to aid us."

A detention hearing is set for Friday, to determine whether the husband and wife meet the criteria to be held pending trial.

The public defender for the couple is not commenting on the case.

The private school where Diana Toebbe worked has placed her on an indefinite suspension, a school spokesperson told ABC News.

Toebbe worked in the school's humanities department for 10 years.

The head of Key School, a private, K-12 independent school in Annapolis, Maryland, made clear the school is not involved in or connected to the investigation into Toebbe.

"Key School is shocked and appalled to learn of the charges filed against faculty member Diana Toebbe and Jonathan Toebbe," Head of School Matthew Nespole said. "Key School had no prior knowledge of their alleged criminal activities, nor is the School connected to the investigation in any way. Key School supports the administration of justice by the FBI and NCIS, and will cooperate with the investigation if requested through our school's legal counsel to do so."

The focus now is "minimizing disruptions for our students and supporting them emotionally," according to a school spokesperson. 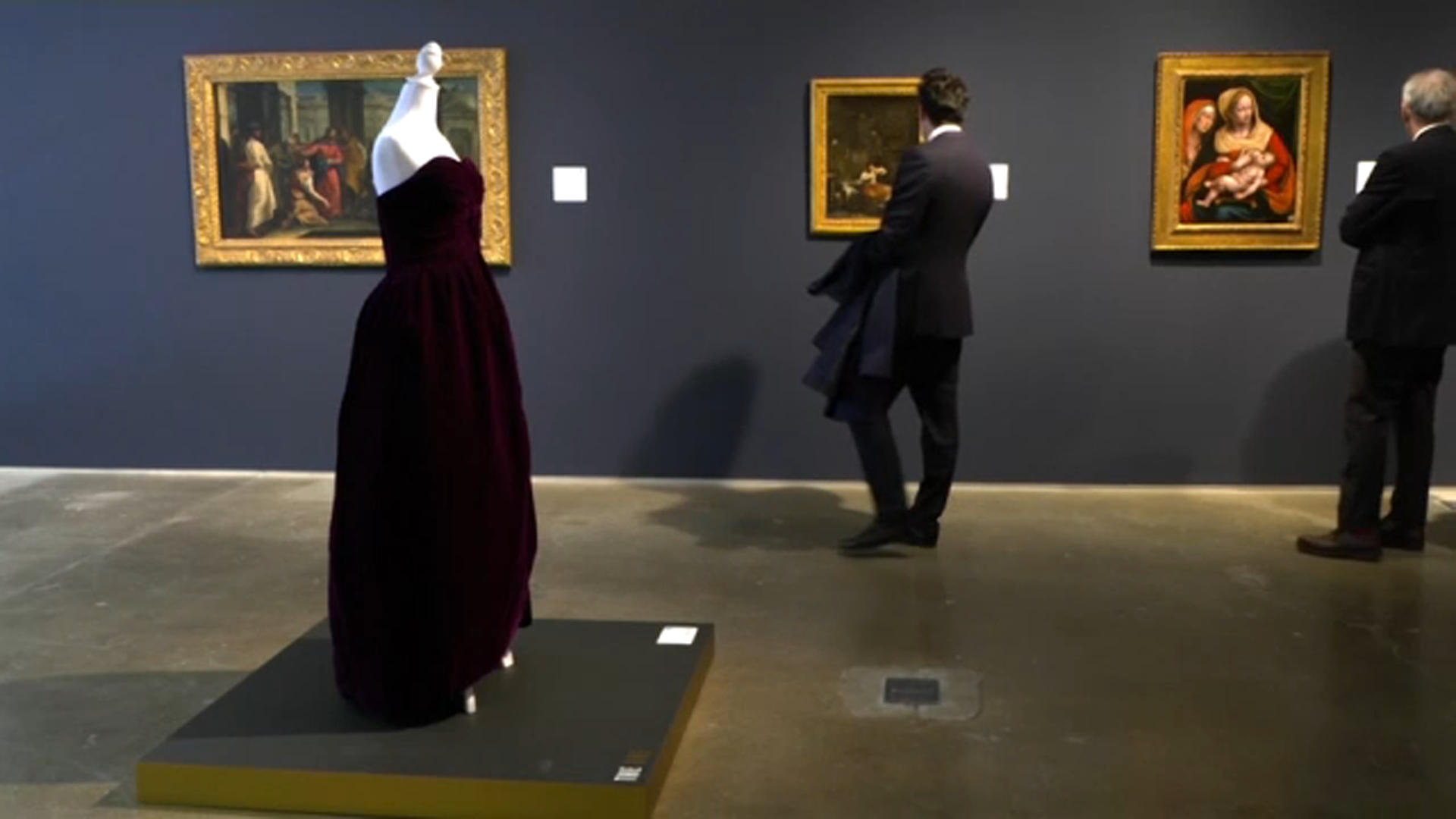