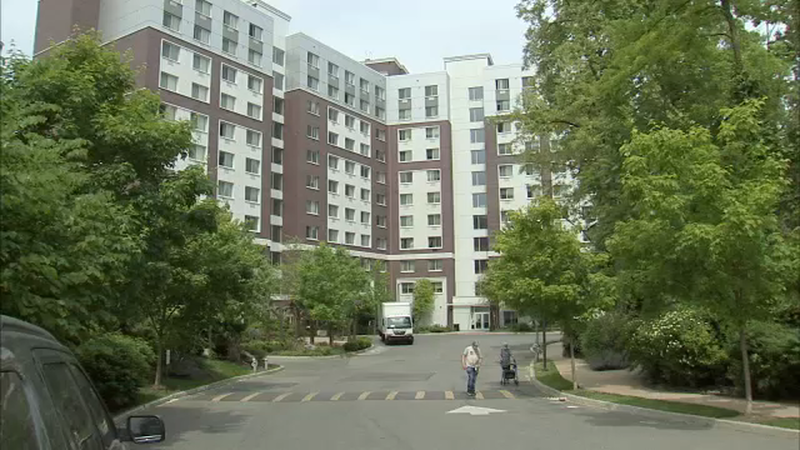 CO-OP CITY, Bronx (WABC) -- An 87-year-old man in the Bronx is charged with murder for allegedly killing a fellow resident of a nursing home.

Police were called to the Pinnacle Multicare Nursing and Rehabilitation Center on Friday night.

They say 83-year-old Lloyd Godfrey was found dead with injuries to his head shortly after 11 p.m.

Clifton Bourne, 87, was taken into custody on a charge of murder.

Police say both men suffer from dementia and got into an argument that escalated to a physical altercation.

It is not clear what the dispute was about.