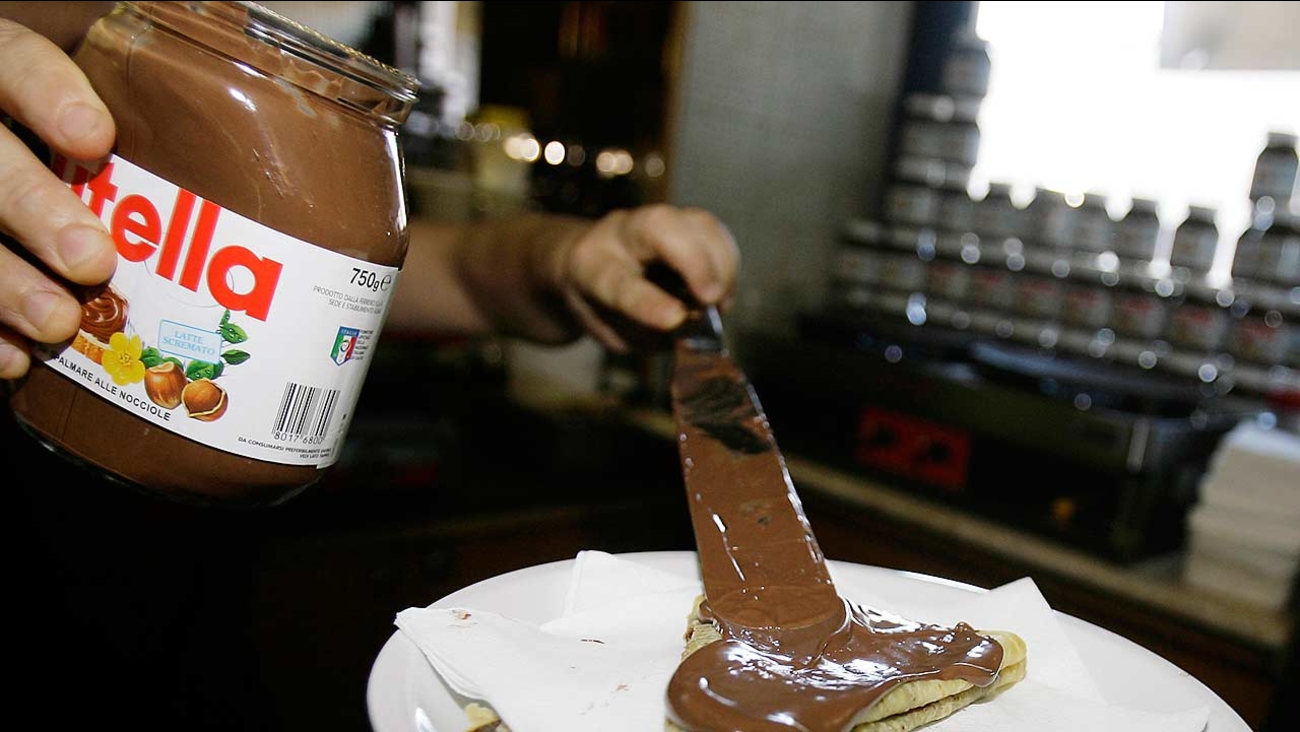 The city's fire brigade says investigators believe the glass jar - which had been emptied of the hazelnut spread - had been placed on a window sill and refracted sunlight, setting blinds alight.

According to a statement posted Tuesday by the brigade, the family was not at home but the blaze killed a dog.