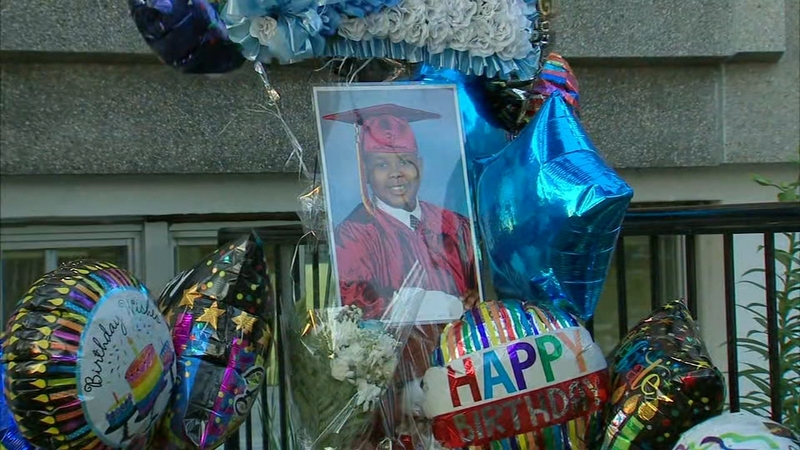 FAR ROCKAWAY, Queens (WABC) -- A somber vigil was held Thursday night in Queens in honor of a 10-year-old boy murdered by gunfire.

Family, friends and community members gathered in Far Rockaway to remember Justin Wallace, who was shot and killed when a gunman opened fire into his home.

The vigil was held outside Challenge Charter School, where Wallace would have graduated from fifth grade Thursday.

His funeral will be held on June 21.