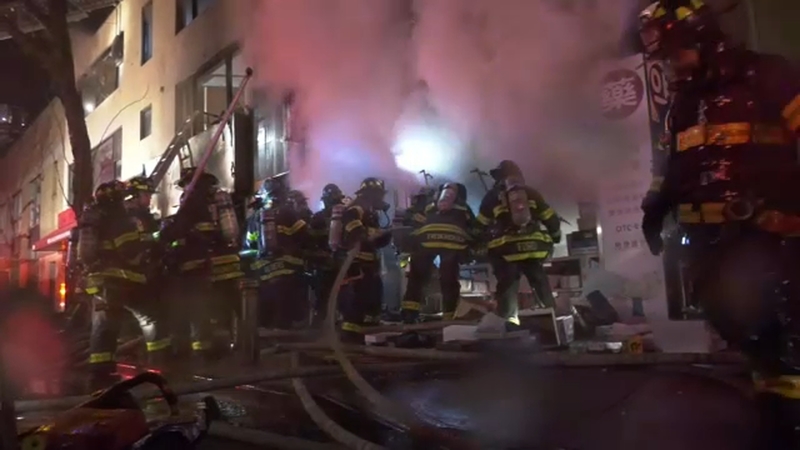 The incident happened on 37th Ave and Main Street in Flushing.

FDNY say the fire began in a hair salon just before midnight.

It then started to spread to an adjacent three-story building.

Over 200 crew members were on scene of the seven-alarm fire that took seven-plus hours to put out.

Seven firefighters were taken to an area hospital with injuries, but they are considered non-critical.

Fire marshals will investigate the cause of the fire.

At least 80 people have been arrested in connection with Wednesday's Capitol mob, and authorities are tracking down the others who were involved in the siege.