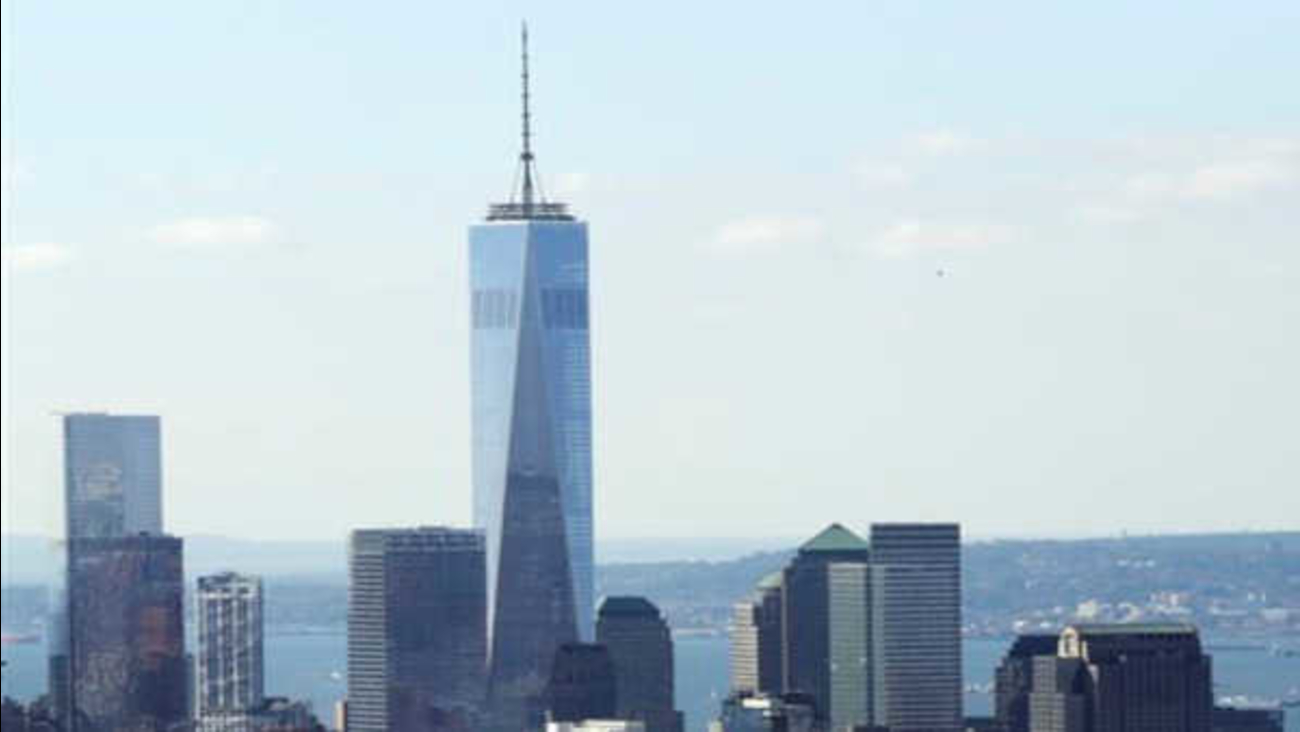 NEW YORK -- Here's a list of New York City landmarks that are helping the environment in a green way:

Despite being one of the most expensive construction projects in history, One World Trade Center, also known as the Freedom Tower, was constructed with many environmentally-friendly, cost-saving measures. Examples include extensive LED lighting, which is much more energy-efficient than traditional lighting methods, as well as a high reliance upon natural light. In terms of water usage, the building features 25,000 gallon storage tanks that collect rainwater to be used throughout the skyscraper.
http://www.msnbc.com/all/watch-inside-the-green-friendly-one-wtc
Empire State Building
In 2009, the Empire State Building began a $20 million environmental retrofit. Improvements included refurbishing each of the building's 6514 windows and installing insulation behind all the radiators. The plan has turned the Empire State Building into a model for environmentally-friendly improvements, and similar programs have since been implemented in other buildings across the country.
https://www.wbdg.org/references/cs_esb.php
https://www.clintonfoundation.org/press-releases/innovative-empire-state-building-program-cuts-75m-energy-costs-over-past-three-years

Chrysler Building
In 2012, Tishman Properties, owner of the Chrysler Building, concluded a 2 year improvement of the building's water, waste, and energy systems. These improvements allowed for water usage to be cut by 64%, 81% of garbage to be recycled, and a 21% reduction in energy usage. Since the plan's implementation, the Chrysler Building has received a gold certification from the Leadership in Energy and Environmental Design.
http://www.tishmanspeyer.com/news/announcements/tishman-speyers-chrysler-building-awarded-leed-gold-certification