Eyewitness News anchor Bill Ritter reflects in a personal essay about being an LGBTQ+ ally and his daughter who proudly came out at age 17.

NEW YORK CITY (WABC) -- My daughter Mia was 17 when she came out. She was bold, she was honest, she was straightforward. What she wasn't as scared of our reaction. She knew that her baby boomer parents and her modern-day family would embrace her pronouncement of who she was, and who she is.

WATCH: 'Pride 2021: We Belong' on WABC-TV and our streaming apps

But I had a second, internal reaction -- one of parental worry because Mia had come out into a world that didn't seem prepared to offer her the same kind of rights guaranteed to people who weren't gay.

I watched the tidal change during those six years with more than a bystander's interest. This directly affected my oldest child, and I was not in the slightest bit impartial about this issue. I am still not impartial. If a child of mine was being discriminated against for who she is, then that civil rights violation wasn't just against her, it was against me as well.

It still is. And, in fact, it's against all of us. I felt this before Mia came out. I felt it on behalf of other parents of gays and lesbians. But there's no question, when it's personal, it's powerful.

I firmly embraced #IAmAnAlly as a mantra. And as social media grew, I was proud of publicly talking about being an ally, proud of Mia for standing up for her rights, and not silent about being worried about our country for not protecting the rights of Mia and all gays or lesbians. That expanded to the LGBTQ+ world in the years that followed.

I also became aware of something else -- something some parents felt about their gay children in the years before scientific advancements like IVF and donor eggs became available on a mass scale.

Some parents told me that while they supported their children who came out, they were aware it typically meant that, in many states, they could not have children or adopt children as a gay or lesbian couple. For the parents that meant no grandkids; and, try as they might to not let it affect them, they said there was a sadness to that.

RELATED: Everything to know about the NYC Pride march

But when science trumped dark-age practices and medical breakthroughs allowed for anyone to be able to directly take part in the birth process -- parents' hesitation melted.

It is one reason that many believe support for same-sex marriages exploded during the Obama years with the advance of science and a supportive White House administration.

For me, I did not feel any such hesitation. Perhaps it was my upbringing. I grew up working in my parents' beauty supply store. They sold products to the public and hairdressers at hair salons. I worked there several days a week after school and, when I was old enough to drive, delivered on the weekends to hair salons.

All of which is to say that, in the 1960s, I grew up interacting with lots of people who were gay at a time when most gay people were either flamboyantly out of the closet -- or firmly hiding in it.

I also grew up with parents who were passionate supporters of the civil rights movement. My 15th birthday present was going to our temple and listening to Dr. Martin Luther King Jr. speak.

My parents were not activists by any stretch, but when they talked about their customers -- many of whom were gay -- they made it clear to their two sons that just as African Americans had a lack of civil rights, so too did gay people in large part because so many had to keep a secret about who they really were.

Later, when I became an anti-Vietnam war activist, the gay liberation movement was underway. And gay and lesbian activists who were part of the anti-war movement were quite vocal about discrimination against them.

As I grew up, I became more aware of the toll life in the closet takes on gays and lesbians. Later, in newsrooms, some older gays and lesbians openly talked about how staying in the closet affected them growing up, and they made darn sure they mentored the younger journalists who either had come out or been struggling with coming out.

So when I use the hashtag #IAmAnAlly, I give it not just with pride for my daughter, but also to salute those who helped paved the way for the freedoms gays and lesbians now embrace, and who support the efforts to expand those freedoms to all members of the LGBTQ+ community.

As we herald another Pride month, I'm beyond proud, once again, to be an ally. And I promise to always be. 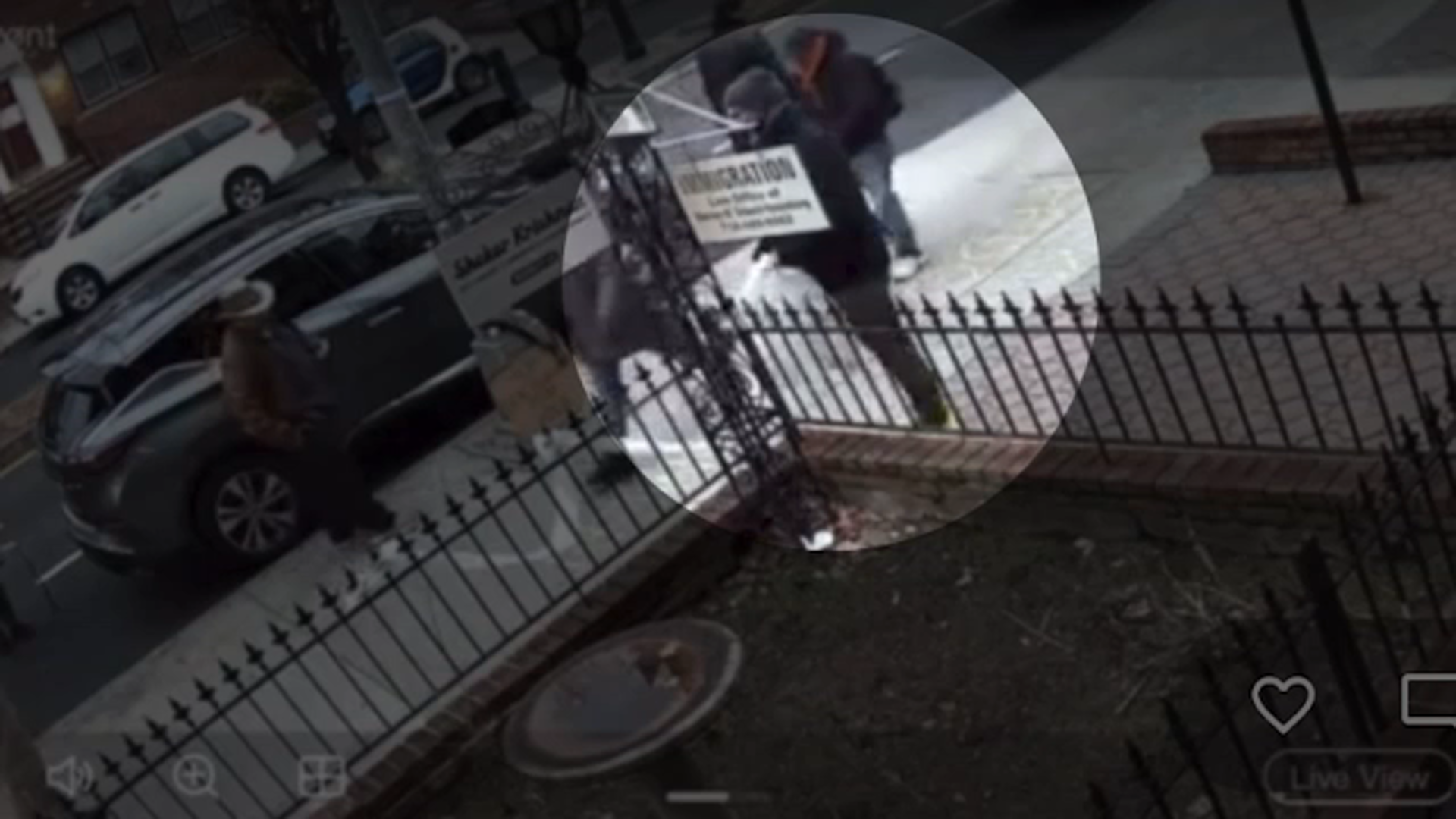 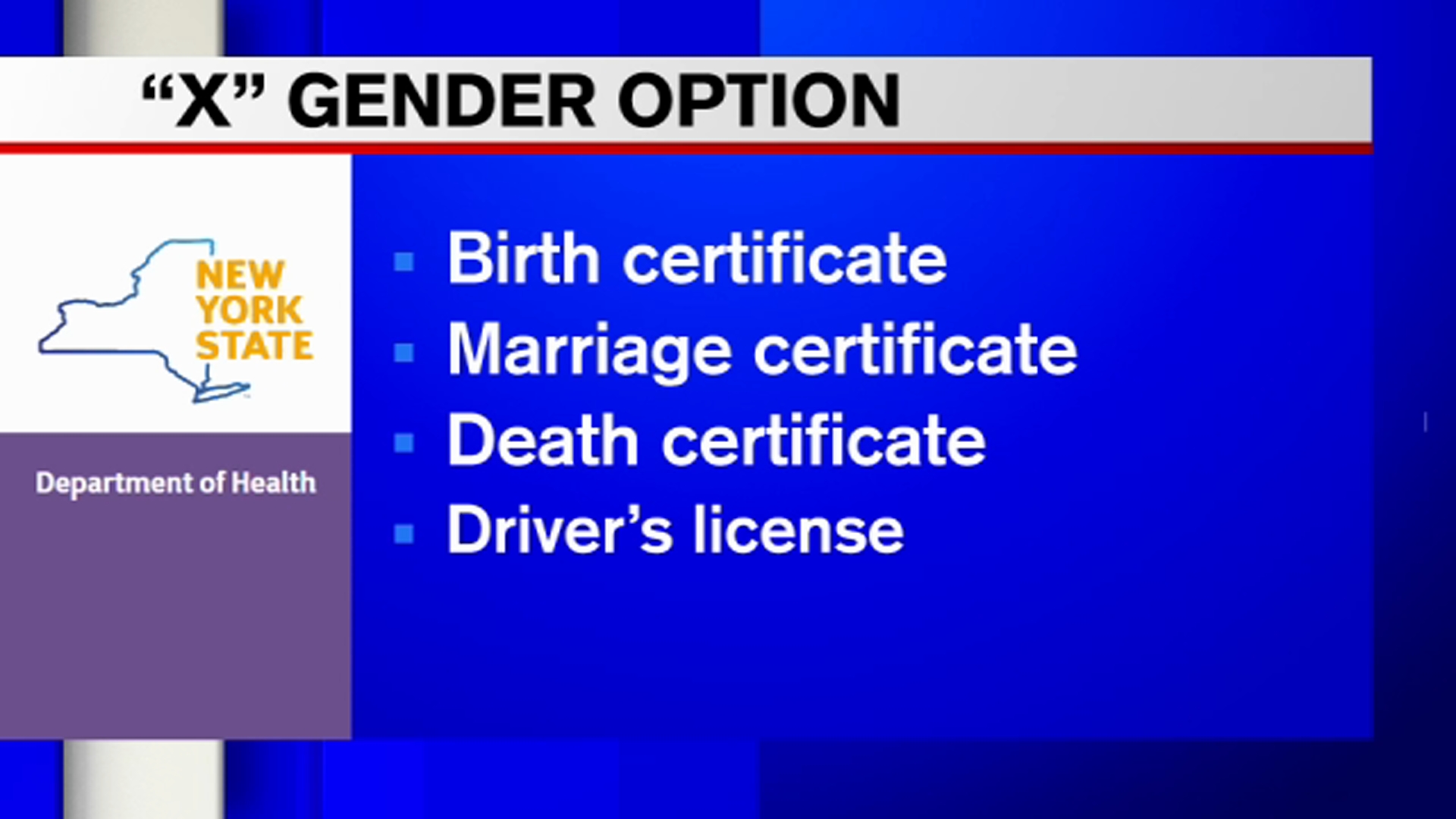