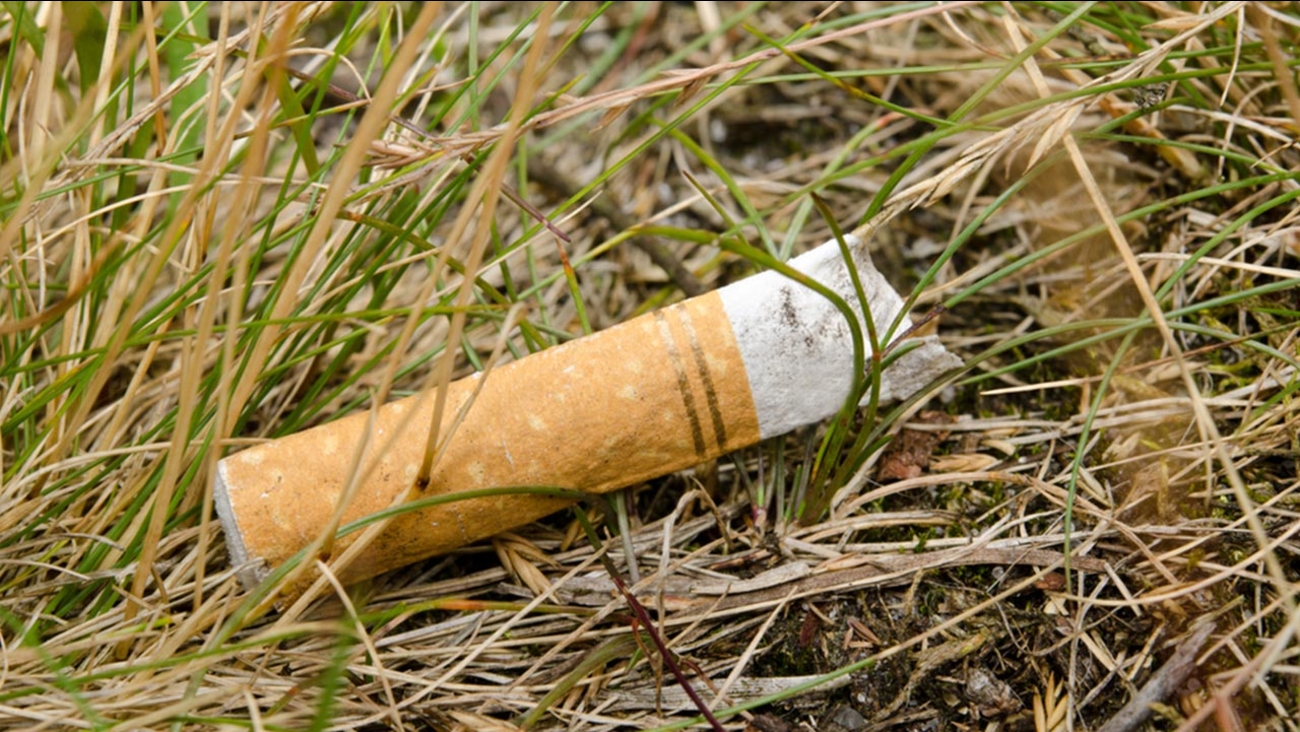 NEW YORK -- The ranks of smokers are dwindling after a surprising uptick in a city known for tough steps to discourage tobacco use, city health officials said Wednesday.