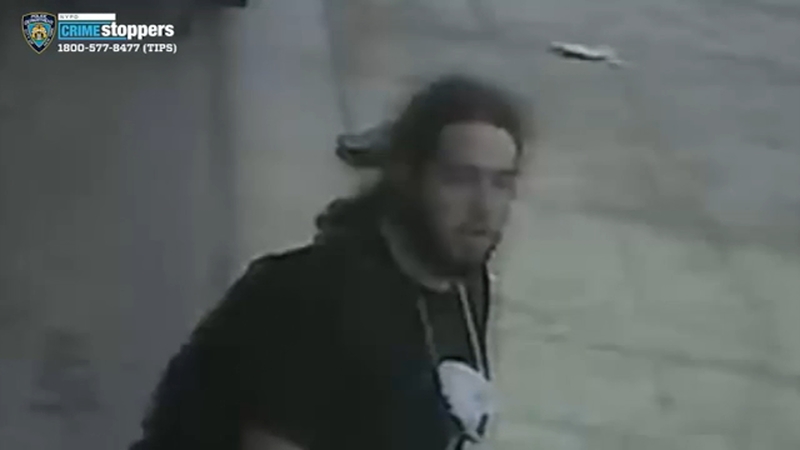 FORT GREENE, Brooklyn (WABC) -- A 21-year-old man has now been charged with setting a police van on fire in New York City during the violent protests in May.

Authorities say the video shows Matthew Piscitello picking up a flaming device and throwing it into the van in Brooklyn.

Officials say it happened on South Portland Avenue near the entrance to Fort Greene Park.

After the fire was extinguished, the crowd set the van ablaze again.

This was one of several vehicles set on fire during the first nights of the unrest.

Police had warned that the fires could delay their responses to emergencies.