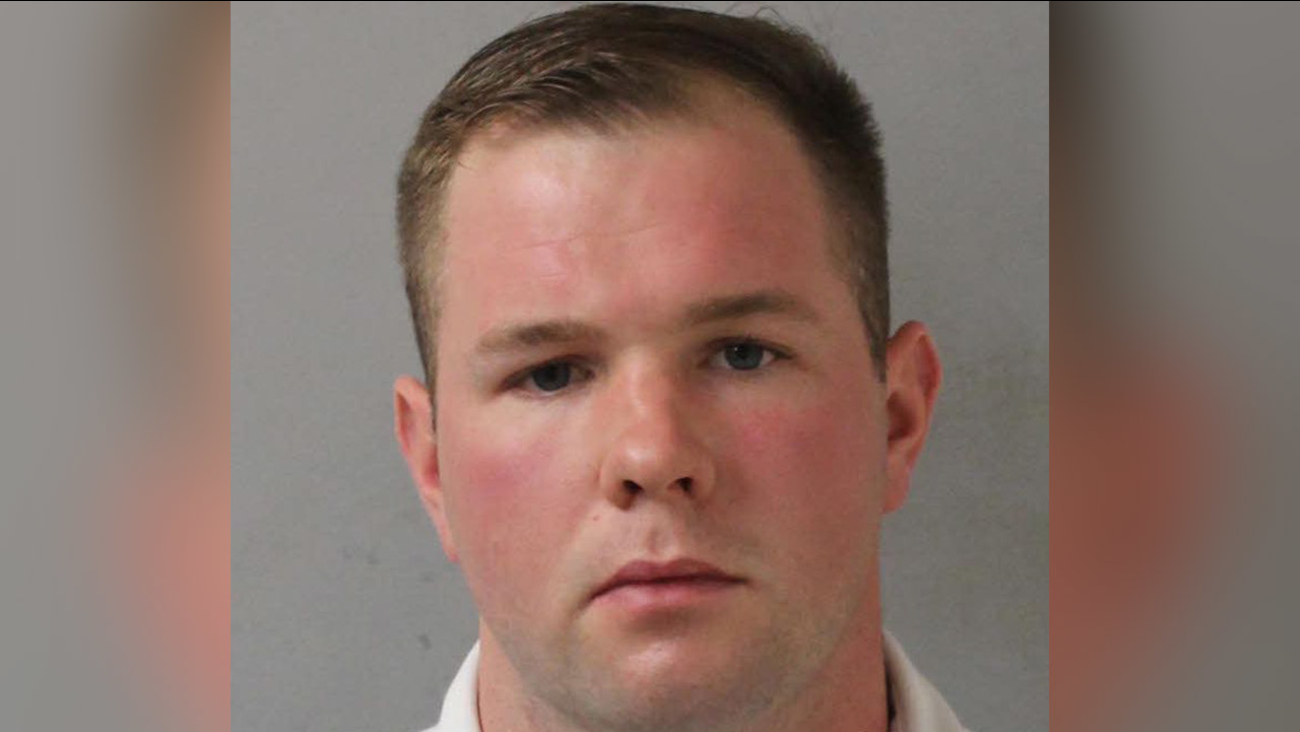 The charges against Michael Reynolds, of Manhattan North, stem from an incident in early July 2018, when Reynolds was staying at an Airbnb in a popular Nashville neighborhood.

The NYPD had initially suspended Officer Reynolds without pay when charges were announced last year, but Friday, a spokesperson said Reynolds was now on "modified duty" and added that the incident was "under internal review."

Reynolds' sentencing is scheduled for November 7.

Instagram: @DanielleLeighNews
Report a correction or typo
Related topics:
officer arrestedassaultnypd7 on your side investigationtrespassing
Copyright © 2020 WABC-TV. All Rights Reserved.
7 ON YOUR SIDE INVESTIGATION 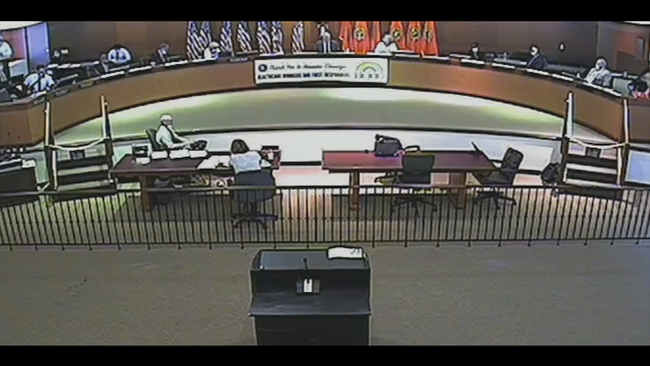