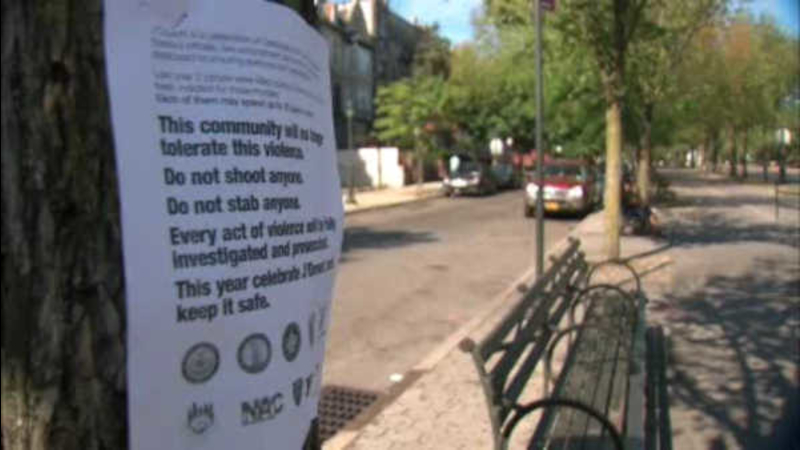 NEW YORK (WABC) -- New security measures have been put in place to stop violence at this year's J'Ouvert Festival in Brooklyn.

Last year, two people were killed, including an aide to Governor Andrew Cuomo.

It's no secret the event has been plagued with violence in recent years, but on Wednesday, city officials laid out a detailed plan involving the NYPD, event organizers, faith leaders and the family of Carey Gabay, who have been working closely together since the tragic events of last Labor Day weekend to ensure senseless violence doesn't overshadow a joyful tradition again.

For hundreds of thousands of New Yorkers, J'Ouvert is expression of their heritage and culture that has unfortunately had a cloud of controversy hanging above it, year after year, with outbursts of violence.

After Gabay's tragic death, the city has made it a priority to make this year's festival and parade the safest one to date.

Uniformed police officers will be doubled along parade route, in addition to 200 light towers being brought into Brooklyn throughout the weekend.

Officials say 45 new cameras are also in place throughout neighborhoods, as are ShotSpotter. It's been a collective effort for the past year that all hope will deter any violence this year.

Last week, the NYPD posted fliers that urged people not to shoot or stab anyone during the Festival.