Officer involved in Amadou Diallo shooting in 1999 to be promoted 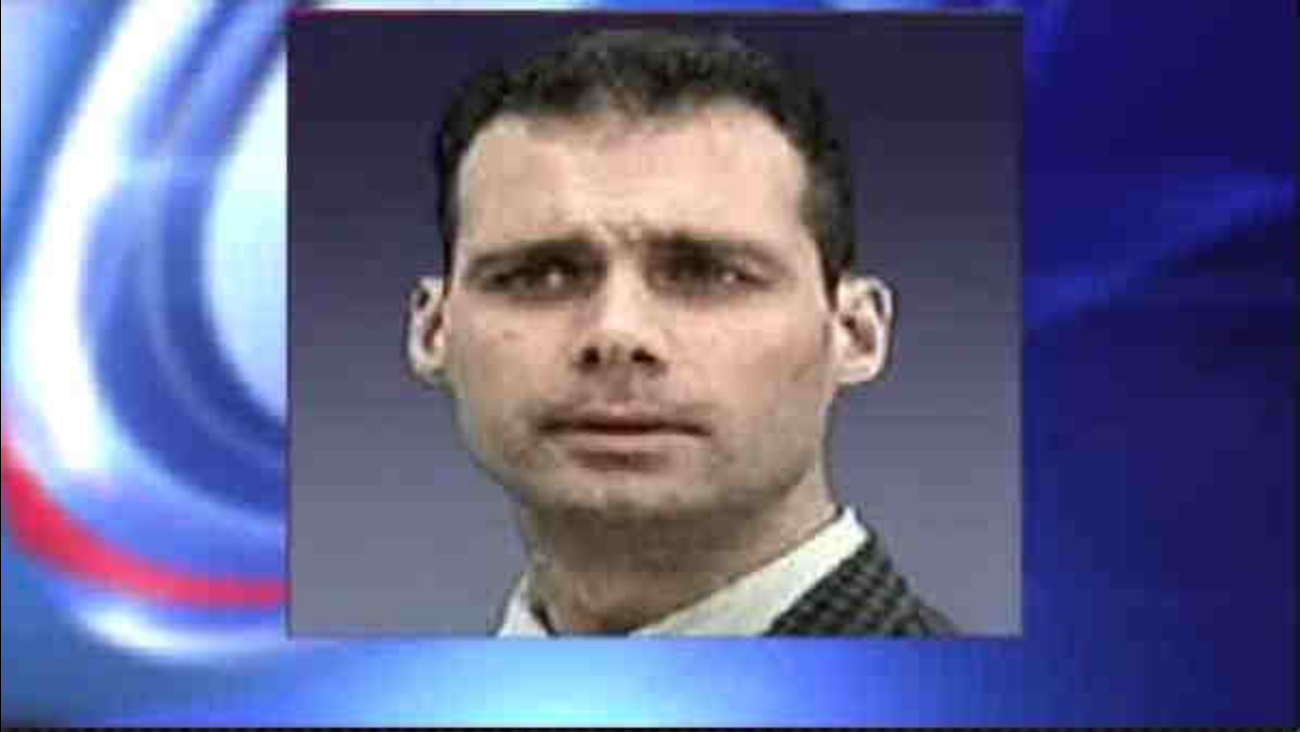 NEW YORK CITY (WABC) -- Kenneth Boss, the only officer involved in the 1999 shooting of unarmed African immigrant Amadou Diallo still in the NYPD, is getting promoted to sergeant Thursday.

The 44-year-old Boss has been with the New York City Police Department for 21 years and is currently with the NYPD Aviation Unit.

The four officers involved in the Diallo shooting were acquitted of murder and other charges, but only Boss remained with the force. Two of the officers joined the city fire department and the other retired.

National Action Network leader the Rev. Al Sharpton called the promotion "disgraceful." "It sends the wrong signal at a time when nationwide we are raising the question of police reform," he said.

Diallo was killed when the four officers, with the Street Crime Unit, fired 41 shots as he reached for his wallet. He was struck 19 times.