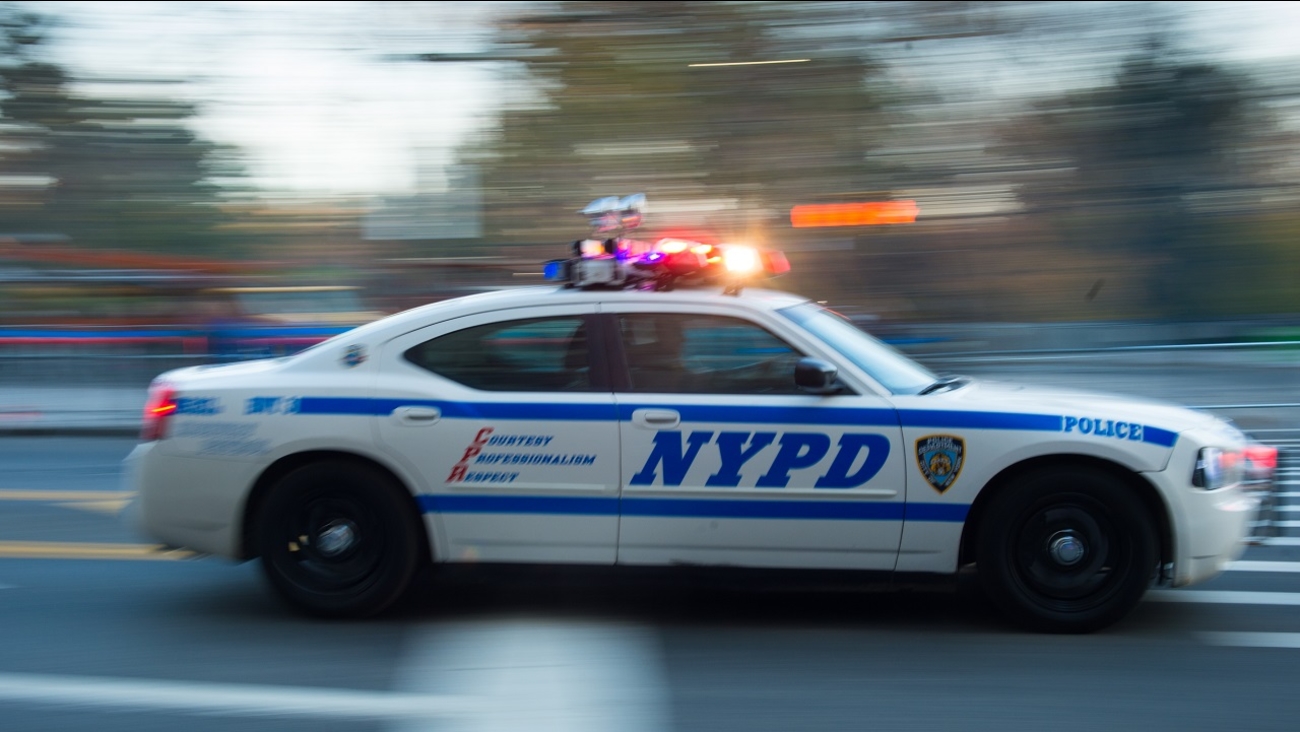 BAY RIDGE, Brooklyn (WABC) -- An NYPD officer accused of lying about the circumstances of an arrest earlier this year surrendered Wednesday to face perjury charges.

The incident in question happened Feb. 1 on 65th Street between 2nd and 3rd avenues.

Officer Michael Bergman, 34, assigned the grand larceny squad, claimed in a criminal complaint and in grand jury testimony he was struck by the suspect's vehicle during a burglary arrest.

Berman said he suffered slight abrasions to his elbow as a result of the incident.

Along with burglary, the suspect was subsequently charged with attempted assault of a police officer, reckless endangerment, assault, attempted assault and other charges -- which significantly elevated the severity of the case.

During the ensuing investigation, surveillance video emerged that revealed the officer was not struck by the car.

"The dedicated police officers of the NYPD make a solemn pledge to abide by the greatest standards of conduct, and uphold the law. If an officer fails to meet those standards, they must be held to account," Commissioner James O'Neill said.

The future of the burglary case, the only legitimate part of the initial arrest, is in doubt.