NYPD sergeant suspended without pay, charged with assault after fight during Billy Joel concert at MSG 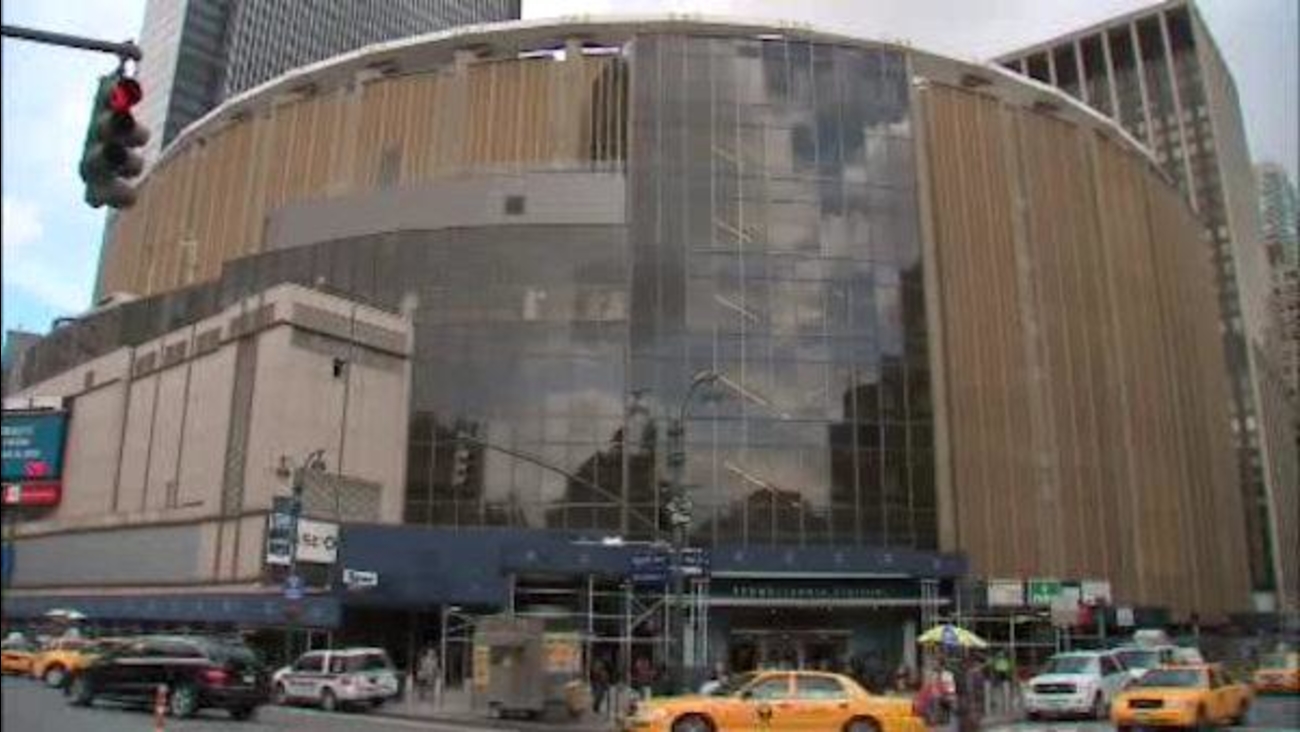 MANHATTAN, N.Y. (WABC) -- An off-duty NYPD sergeant was suspended after he got into a fight in a Billy Joel concert in Manhattan back in August.

The NYPD said Sgt. Joseph Brennan, punched another person attending the concert at Madison Square Garden on Aug. 7. The victim was not seriously hurt.

Police said it's believed Brennan and the victim did not know each other, and a dispute between the two escalated into a fight.