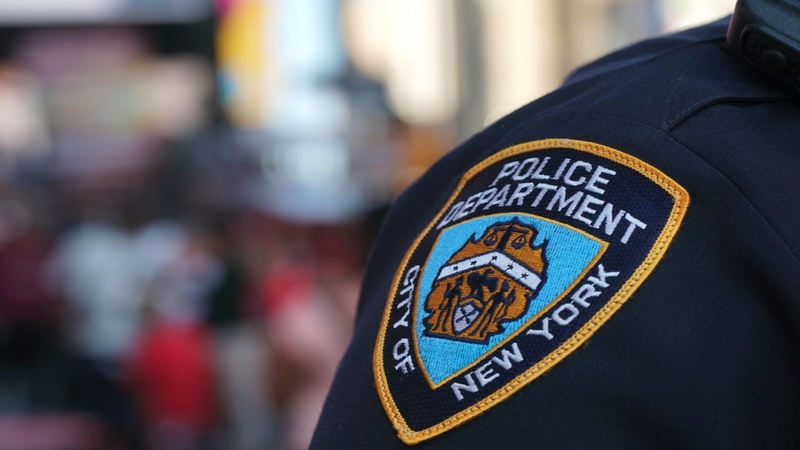 NEW YORK (WABC) -- An NYPD officer was arrested Monday morning and is accused of conspiring to import and distribute cocaine.

Officer Amaury Abreu, 34, was arrested at his Long Island home. He is assigned to the 113th precinct in Queens.

Officials say he allegedly advised a drug trafficking organization about law enforcement procedures and provided information from an NYPD database.

He pleaded not guilty to the charges later Monday evening and was released on $1 million bond with home detention.

Four others were also arrested in connection to the alleged drug ring.

Julio Bautista, 35, Gustavo Valerio, 38, and Abreu are all accused of conspiring to import and distribute cocaine between at least January 2016 and October 2020. Officials say all three were members of a multinational drug trafficking organization with distributors in the NYC area and the Dominican Republic.


Bautista and another defendant, 43-year-old Cesar Diaz-Bautista, are also charged with possession with the intent to distribute cocaine.

A fifth defendant, Junior Ortiz, 29, is charged in a complaint with cocaine importation conspiracy.
"As alleged, Police Officer Abreu conspired with drug traffickers who distributed large quantities of cocaine in the Eastern District of New York. By joining forces with his co-conspirators, Abreu has allegedly committed serious crimes, disgraced his NYPD badge and betrayed the public trust as well as fellow members of law enforcement who put their lives on the line to interdict drugs that endanger our communities," said Acting United States Attorney Seth DuCharme.

"Abreu is a sworn law enforcement officer who abused his badge and brought shame to his brothers and sisters in blue with his alleged involvement in a drug trafficking organization. There is no such thing as being above the law and we will stop anyone who exploits their position in public trust to conduct illicit acts. Dismantling this dangerous criminal organization is critical to protecting the homeland and our communities and HSI, working with its law enforcement partners, remains committed to making sure that Abreu, along with his co-conspirators, will face the consequences of their actions," said HSI Special Agent-in-Charge Peter Fitzhugh.

Josh Einiger has more on an NYPD officer arrested for allegedly acting as an agent of China and is accused of committing wire fraud, making false statements and obstructing an official proceeding.