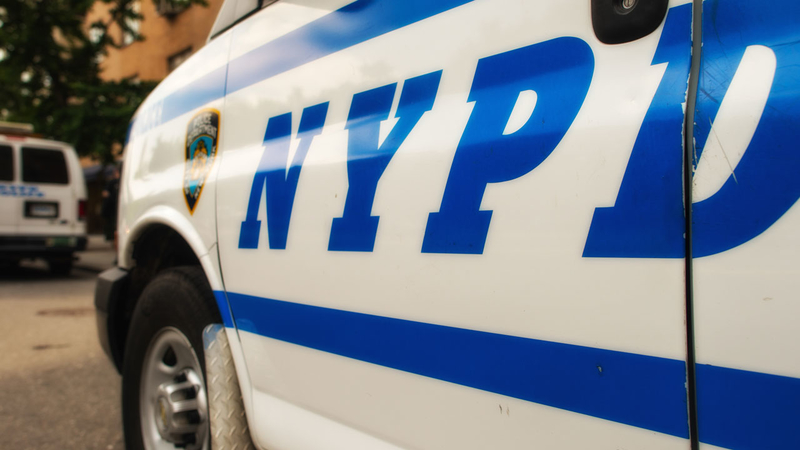 This phase builds on the initial set of 36 proposals included in the New York City Police Reform and Reinvention Collaborative draft plan.

The mayor says this plan has the "aim of undoing the legacy and harm of racialized policing."

Police Commissioner Dermot Shea said more than 100 meetings were held to come up with the plan.

The new proposals announced are part of the five, larger goals set forth in the initial draft plan These proposals include:

The Decriminalization of Poverty
- Create an Ending Poverty to Prison Pipeline initiative to prevent and reduce justice system contact and connect low-income and justice-involved clients and their families with streamlined services.
- Push to adopt new public health approaches to reduce overdoses, including the approval of Overdose Prevention Centers at the State level.
- Issue an Executive Order requiring City agencies to establish service plans to ensure access to health and human services for individuals and families affected by the criminal justice system.

Transparency and Accountability to the People of New York City
- Expand the Early Intervention program to identify and assess at-risk officers.
- Support a State law to ensure that pension forfeiture or reduction is possible in the most egregious cases of police misconduct.
- Create a Citywide policy to strengthen transparency and accountability in the use of biometric technology.

A Diverse, Resilient, and Supported NYPD
- Make residence in New York City a more significant factor in hiring police officers.
- Reform the promotions process to focus on transparency, including complaint and disciplinary history.

Recognition and Continual Examination of Historical and Modern-Day Racialized Policing in New York City
- The NYPD will participate in a comprehensive, independent review to identify and assess persistent structures of racism within the Department that affect New Yorkers.

Community Representation and Partnership
- The NYPD will strengthen its relationship with immigrant communities citywide, with a special emphasis on the Muslim community.
- Pilot the Advance Peace Model, a program created by Public Advocate Jumaane Williams, that establishes an effective mentorship connection between violence interrupters and young New Yorkers who are at-risk of engaging in gun violence and helps them to achieve important goals.

The report features letters from Commissioner Shea and CCRB Chair Davie. Key excerpts from the commissioner's letter include:

"We must acknowledge the clearly undeniable truth that more than 400 years ago, a caste system based on a narrative of racial difference was used to justify almost 250 years of slavery, followed by more than 150 years of systematic racism. These many years of racist policies and practices have caused - and continue to cause - immeasurable harm, trauma, discrimination, and injustice for so many in our nation."

"...And on behalf of the NYPD, I pledge that we will continue on our path to be transparent, accountable policing - a path which recognizes racialized policing must be guarded against and where bias is never tolerated. Make no mistake, we all want the same thing: A New York City that is safe and fair for everyone, everywhere. We want this for each other, and for our children."