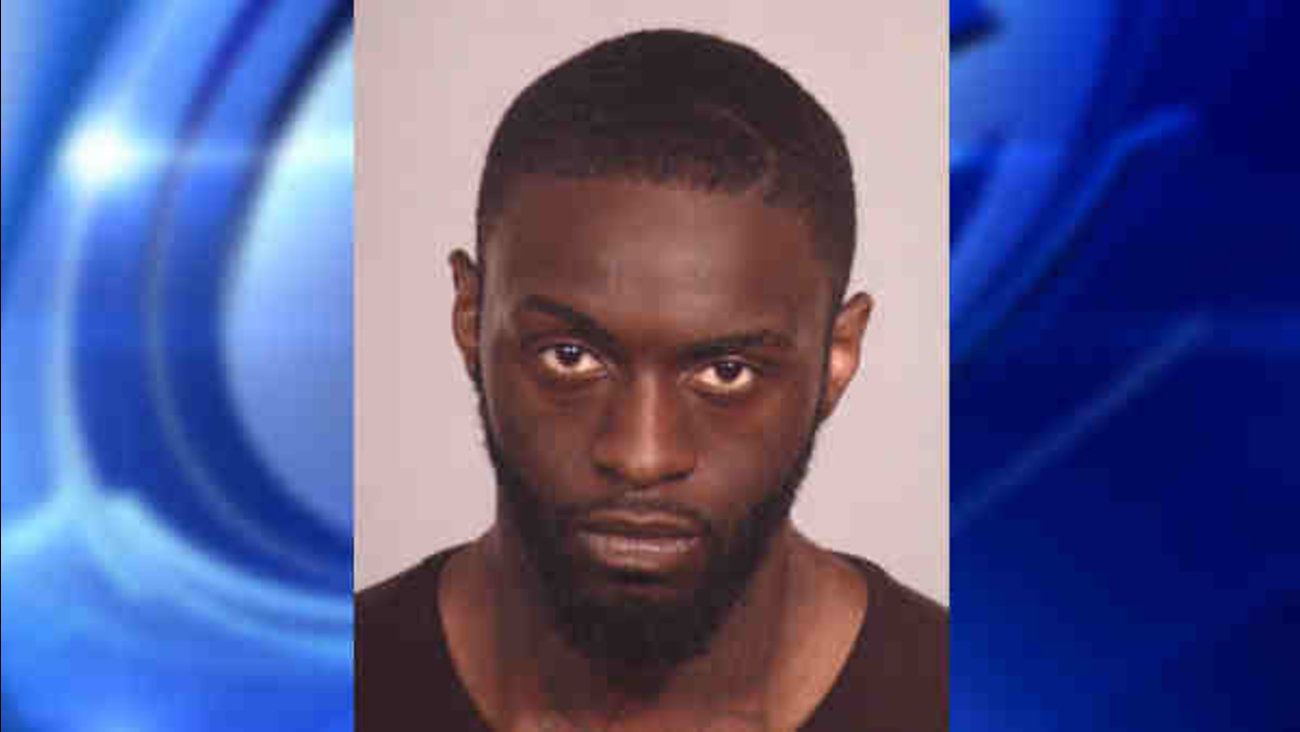 According to the New York City Police Department, Richard Brown, 21, is a suspect in a crime spree that started in August. Police said in each incident cell phones were stolen.

In some incidents, police said the suspect was armed and another man was acting as a lookout.

The incidents took place between Aug. 15 and Dec. 12, all on subways.

In the most recent incident, around 7:25 a.m., the suspect approached a 17-year-old man on a northbound A subway and started talking to him. The suspect is accused of stealing the victim's Samsung Galaxy phone and threatening him when he attempted to take it back. The suspect then told the victim to get off the train at the Grant Avenue station.

Brown is described as a black male, about 5 feet 10 inches and 160 pounds with brown eyes, black hair, and tattoos on his face, neck and hand.