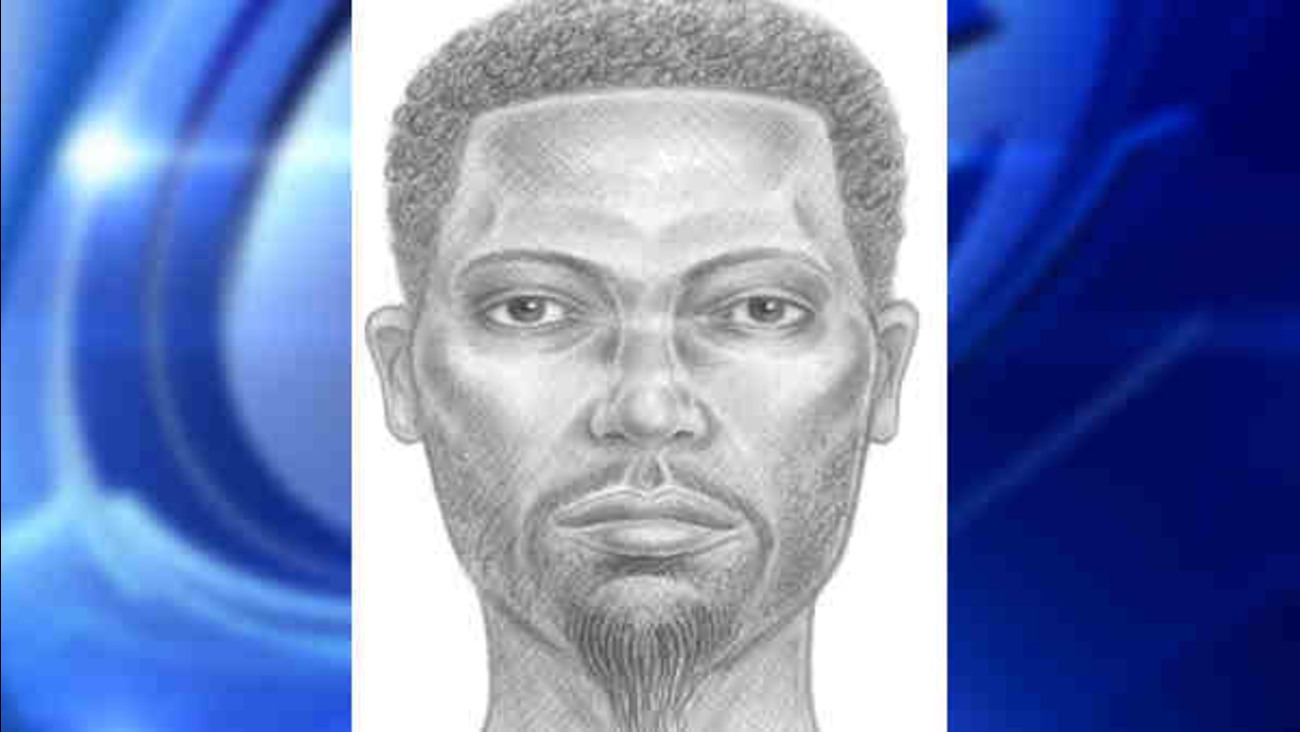 NEW YORK (WABC) -- A woman inside a bathroom in Union Square was attacked in an attempted rape Sunday night.