Obama library will be built in Chicago, sources say 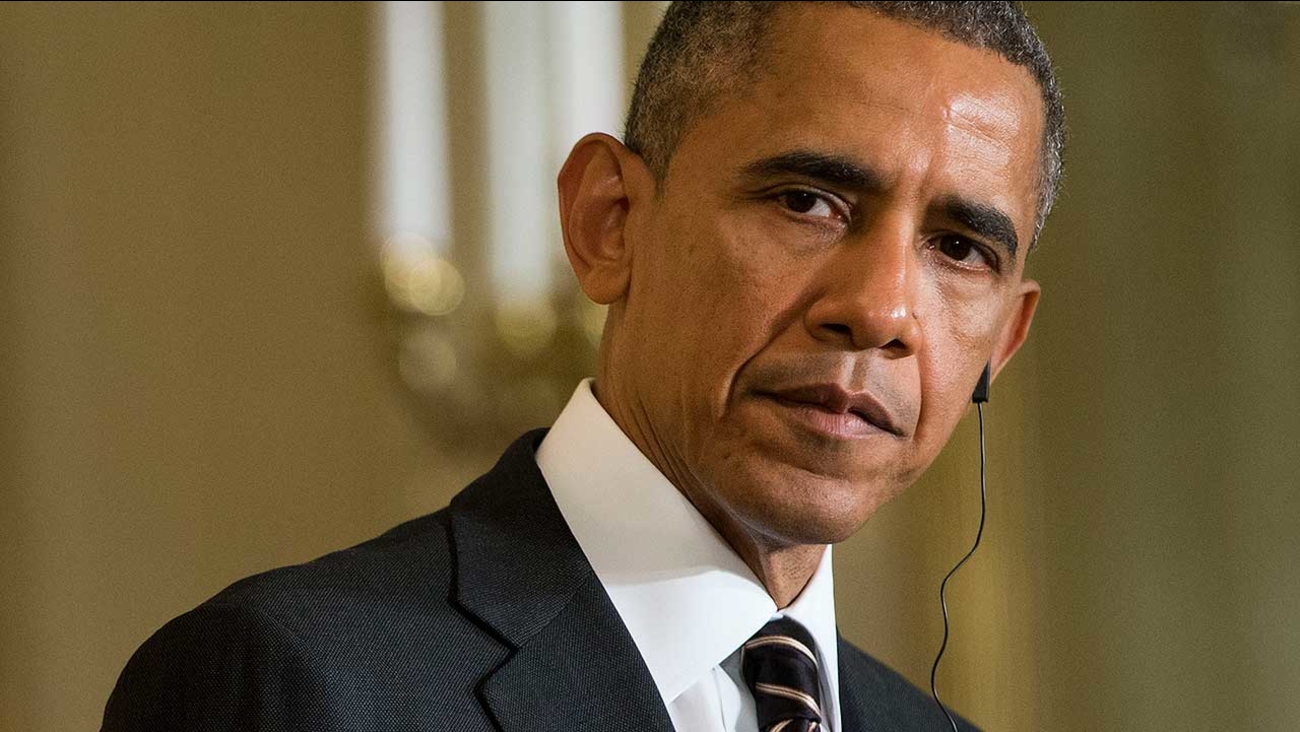 CHICAGO -- The Obama Presidential Library will be built in Chicago, according to sources close to the Obama Library Project. The source says the library will be built on the South Side near the University of Chicago. The exact location is not yet known.

The president is expected to come to Chicago in mid-May.

In March, officials from both schools said that no matter which site was chosen, the library belonged in Chicago.

"People get so invested in what side of town, who gets the library within the city," said Dr. Carol Adams, University of Chicago Community Advisory Board, at a meeting in March. "What is most paramount is that the library comes to Chicago."