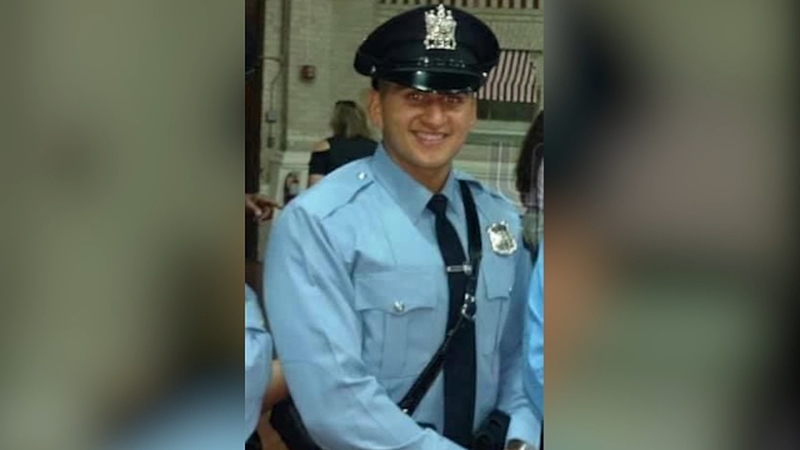 JACKSON, New Jersey (WABC) -- A New Jersey police officer, who was on the force for a little more than two years, was killed after being involved in an off-duty motorcycle accident.

"It is with an extremely heavy heart that the Lakewood Police Department announces the untimely passing of Officer Nicklas Shimonovich," the release read.

Authorities say he was transported to Monmouth Medical Southern Campus where he tragically succumbed to his injuries a short time later.

Officer Shimonovich was hired in March of 2018 and was assigned to Lakewood's patrol division on the evening shift.

"He was well respected by his peers, supervisors and the community he loved to served," the police department said. "We ask that you keep him and his family and friends in your thoughts during this difficult time."

The accident is currently under investigation.