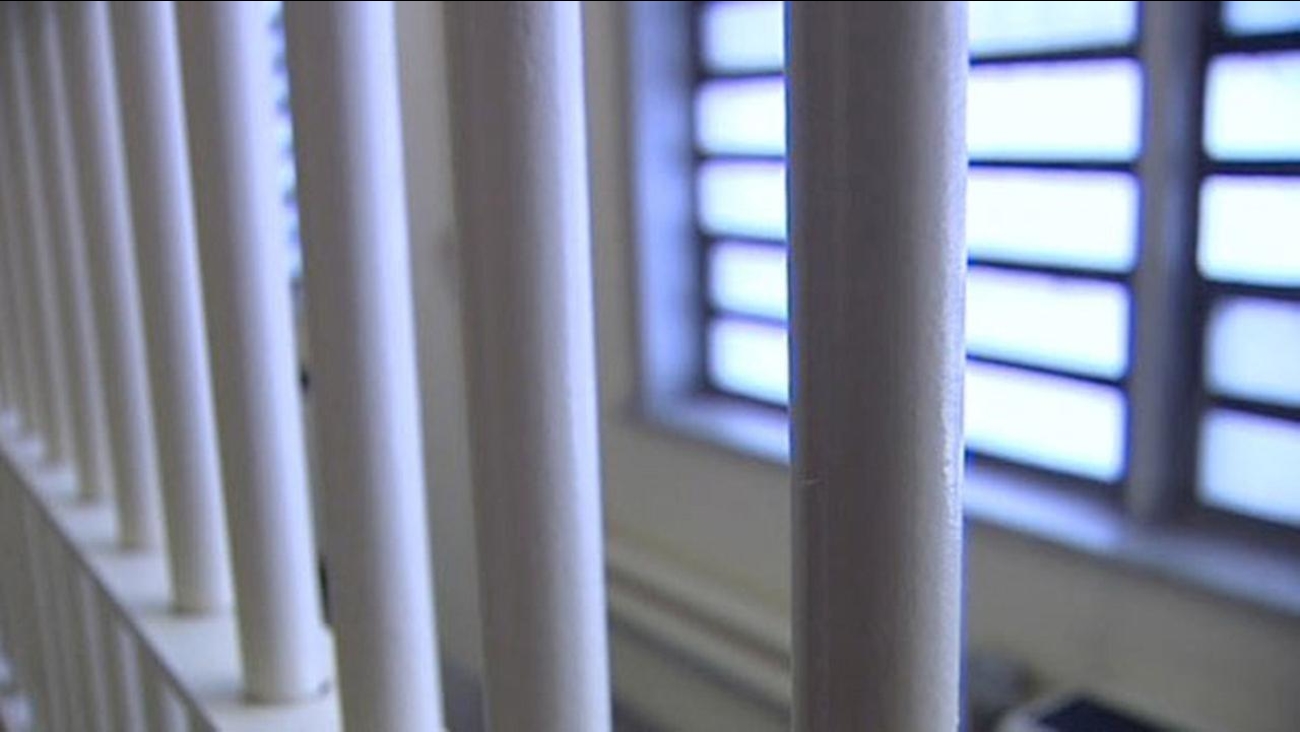 OLD BRIDGE TOWNSHIP, N.J. -- A woman who authorities say was driving drunk when she caused a crash that killed a passenger has been charged with death by auto.