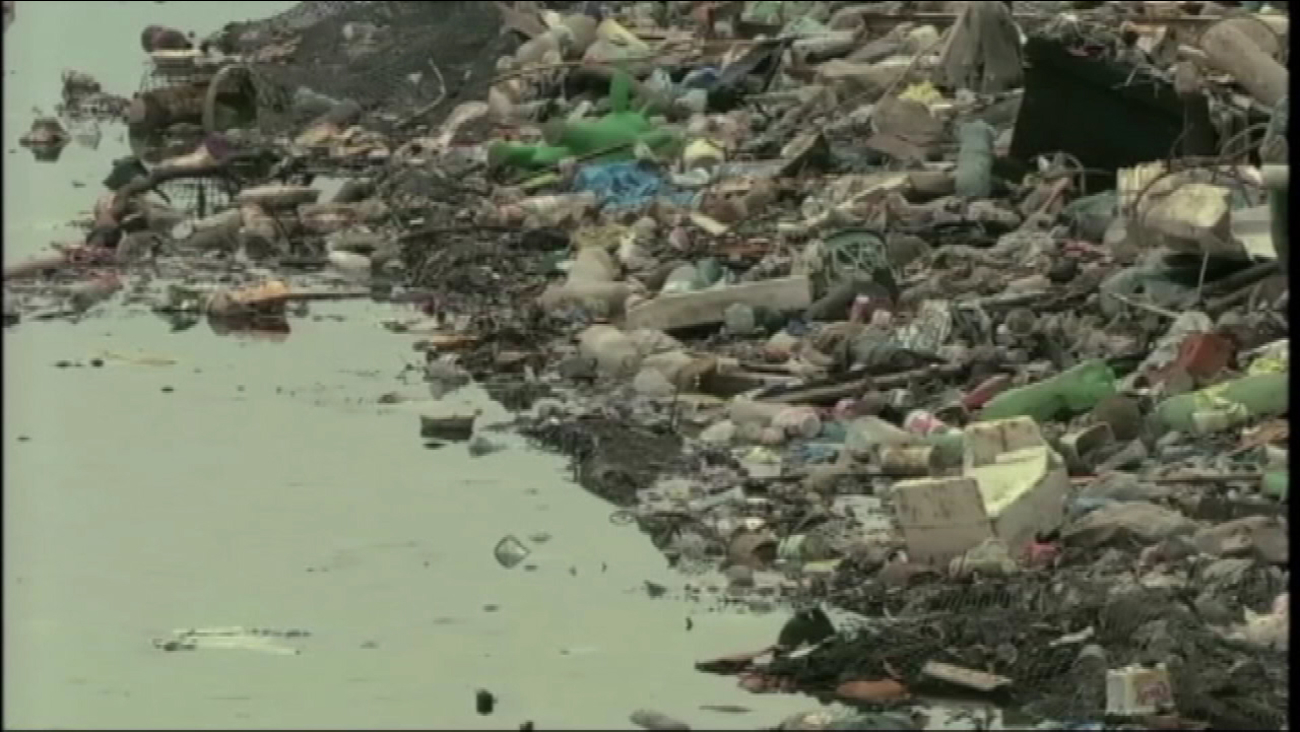 The AP analysis of water quality revealed dangerously high levels of viruses and bacteria from sewage in venues where athletes will compete in water sports.

RIO DE JANEIRO -- The waters where Olympians will compete in swimming and boating events next summer in South America's first games are rife with human sewage and present a serious health risk for athletes, an Associated Press investigation has found.

The AP analysis of water quality revealed dangerously high levels of viruses and bacteria from sewage in venues where athletes will compete in water sports. Nevertheless, an Olympic official said Thursday there are no plans to monitor for viruses, which many experts consider the biggest problem.

In the first independent comprehensive testing for both viruses and bacteria at the Olympic sites, the AP conducted four rounds of tests starting in March. The results have alarmed international experts and dismayed competitors training in Rio, some of whom have already have fallen ill with fevers, vomiting and diarrhea.

These ailments could knock an athlete out for days, potentially curtailing Olympics dreams and the years of hard training behind them.

"This is by far the worst water quality we've ever seen in our sailing careers," said Ivan Bulaja, a coach for the Austrian team, which has spent months training on the Guanabara Bay. "I am quite sure if you swim in this water and it goes into your mouth or nose that quite a lot of bad things are coming inside your body."

"I've had high temperatures and problems with my stomach," Hussl said. "It's always one day completely in bed and then usually not sailing for two or three days."

Water pollution has long plagued Brazil's urban areas, where most sewage isn't collected, let alone treated. In Rio, much of the waste runs through open-air ditches to fetid streams and rivers that feed the Olympic water sites and blight the city's picture postcard beaches.

The Rio de Janeiro state environmental agency released a statement Thursday questioning the AP's testing and accused virologist Fernando Spilki, who carried out the testing, and his university of "seeking notoriety."

Spilki, a respected scientist who is a board member of the Brazilian Society for Virology and editor of its scientific journal, is not being paid by the AP to conduct the testing.

The environmental agency's note underscored its position that the Olympic waters are safe, "with the exception of the Marina da Gloria," where sailing competitions will kick off and which as recently as May was six times above Brazil's legal limit for fecal coliforms. In June, it was slightly above the limit.

The agency did not mention that the government's own data shows that on eight occasions this year, most recently on June 25, the waters in Copacabana Beach where long-distance swim events will be held spiked above the legal bacteria limits - considered unsafe for bathers.

Dr. Richard Budgett, medical director for the International Olympic Committee, said after seeing the AP findings that IOC and Brazilian authorities would stick to their program of testing only for bacteria to determine whether the water is safe, as that is the accepted norm globally.

"We've had reassurances from the World Health Organization and others that there is no significant risk to athlete health," he told the AP on the sidelines of an IOC meeting in Malaysia.

WHO didn't respond to repeated emailed and phoned requests for comment.

Budgett's advice for athletes who will compete in the virus-laden waters?

"Washing your hands is an extremely important part of reducing the risk of infection of any sort," he said.

Water experts say such safeguards aren't enough to protect athletes who get drenched during competitions and have an almost certain chance of being infected by the viruses entering their mouths, nose, cuts on skin or any opening of the body.

Brazilian authorities had pledged that a major overhaul of the city's waterways would be among the Olympics' most significant legacies. But the stench of raw sewage still greets travelers arriving at Rio's international airport. Prime beaches remain deserted because the surf is thick with putrid sludge, and periodic die-offs leave the Olympic lake littered with rotting fish.

More than 10,000 athletes hailing from over 200 countries are expected to compete in the Aug. 5-21, 2016, games. Nearly 1,400 of them will come into contact with waters contaminated by rampant sewage pollution as they sail in the Guanabara Bay; swim off of Copacabana Beach; and canoe and row on the brackish waters of the Rodrigo de Freitas Lake. Starting next week, hundreds of athletes will take to the waters in Olympic trial events.

The AP's tests over five months found not one venue fit for swimming or boating, according to international experts, who say it's too late for a cleanup.

"What you have there is basically raw sewage," said John Griffith, a marine biologist at the independent Southern California Coastal Water Research Project. Griffith examined the protocols, methodology and results of the AP tests. "It's all the water from the toilets and the showers and whatever people put down their sinks, all mixed up, and it's going out into the beach waters."

In the U.S., Griffith said, areas with such levels of contamination "would be shut down immediately."

Many water and health experts in the U.S. and Europe are pushing regulatory agencies to include viral testing in determining water quality. But Leonardo Daemon, coordinator of water quality monitoring for Rio state's environmental agency, said Brazilian regulations are based on bacteria levels.

"What would be the standard that should be followed for the quantity of virus? Because the presence or absence of virus in the water ... needs to have a standard, a limit," he said.

Spilki, the Brazilian virologist, carried out four rounds of viral and bacterial water testing for the AP, collecting samples at three Olympic sites.

His testing looked for three different types of human adenovirus that are typical "markers" of human sewage in Brazil. In addition, he tested for enteroviruses, the most common cause of upper respiratory tract infections in the young, which can also lead to brain and heart ailments. He also tested for rotavirus, the main cause of gastroenteritis globally.

The concentrations of the human adenoviruses were roughly equivalent to that seen in raw sewage.