MANHATTAN, New York (WABC) -- It's Pride Week in New York City, and abc7NY is featuring some of the social media stars in the LGBTQ community.

One of them is 10-year-old "Drag Kid" Desmond Napoles, who -- with the support of his family -- remains confident in himself while on a journey that is often fraught with fear. But not for this "amazing" young man.

Desmond is already an activist, advocate, model and fashion icon, and he's come a long way since he danced his way through the Village in the 2015 Pride March.

"Overnight, I was everywhere," he said.

Fast forward three years, and Desmond is still everywhere. DesmondIsAmazing has 65,000 Instagram followers, and he has appeared on talk shows and alongside his idol, RuPaul.

"When I saw the first episode of RuPaul's 'Drag Race' season 1, I saw these queens," he said. "And they were so amazing that I decided I would take my mom's clothes, shoes, towels, wrap them around myself to make pretend.

His parents are aware their support generates some controversy, but they just want their son to be happy.

"I think that when kids see drag queens when they're that young, they don't see an adult version the same as we do," mom Wendy said.

With Desmond's supreme confidence, it is easy to forget he's still a child.

"On Desmond's social media, I go through and check all the comments and messages before he's allowed to see it and interact with his fans," Wendy said.

She says she took Desmond to a therapist, who told her to let him develop naturally and support his interests, which she has been doing. But not everyone agrees.

"We have a constant flow of hate in our lives, there isn't a day without it," she said. "We just block, delete, repeat. But just seeing those comments, it really does wear on you."

Still, Desmond is grateful for the support and has a message for the haters.

"I feel for other kids who don't have the support of their parents," he said. "I feel very happy to have a mom who accepts me."

And for Wendy, it's all about love.

"If you can love your child unconditionally like you should, then there isn't a problem," she said.

To hear more of Desmond's story, watch below. 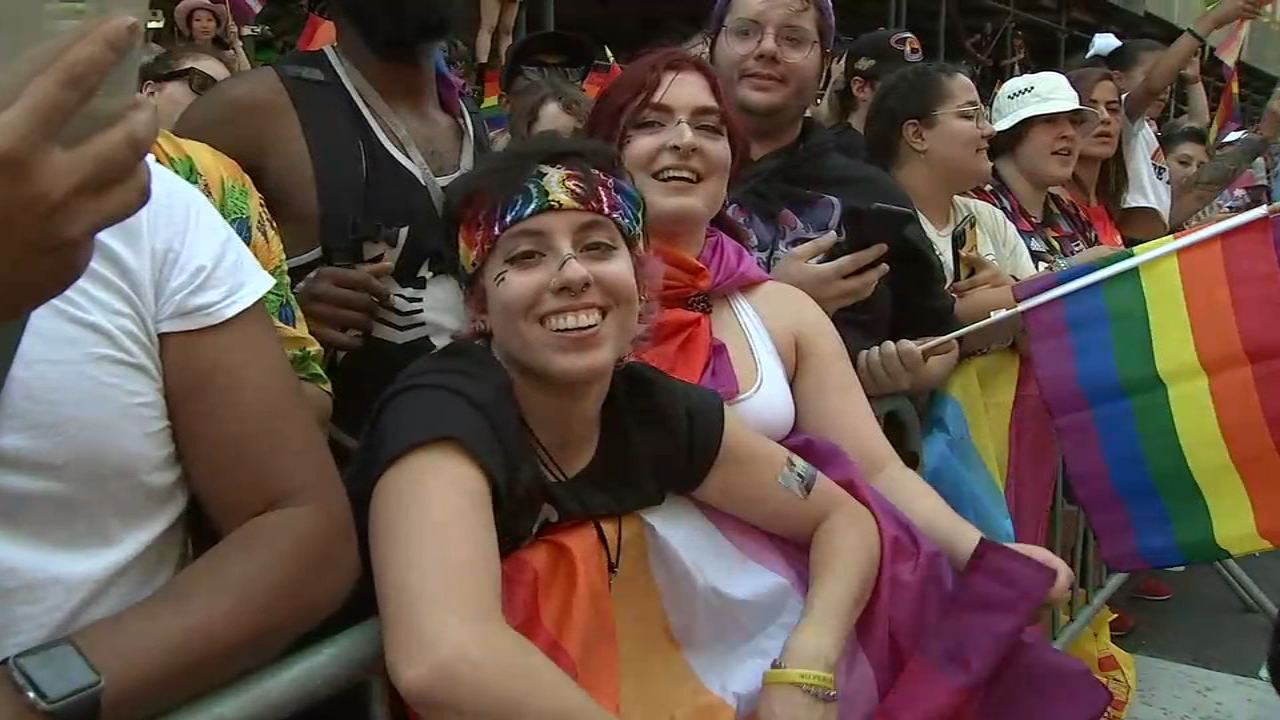 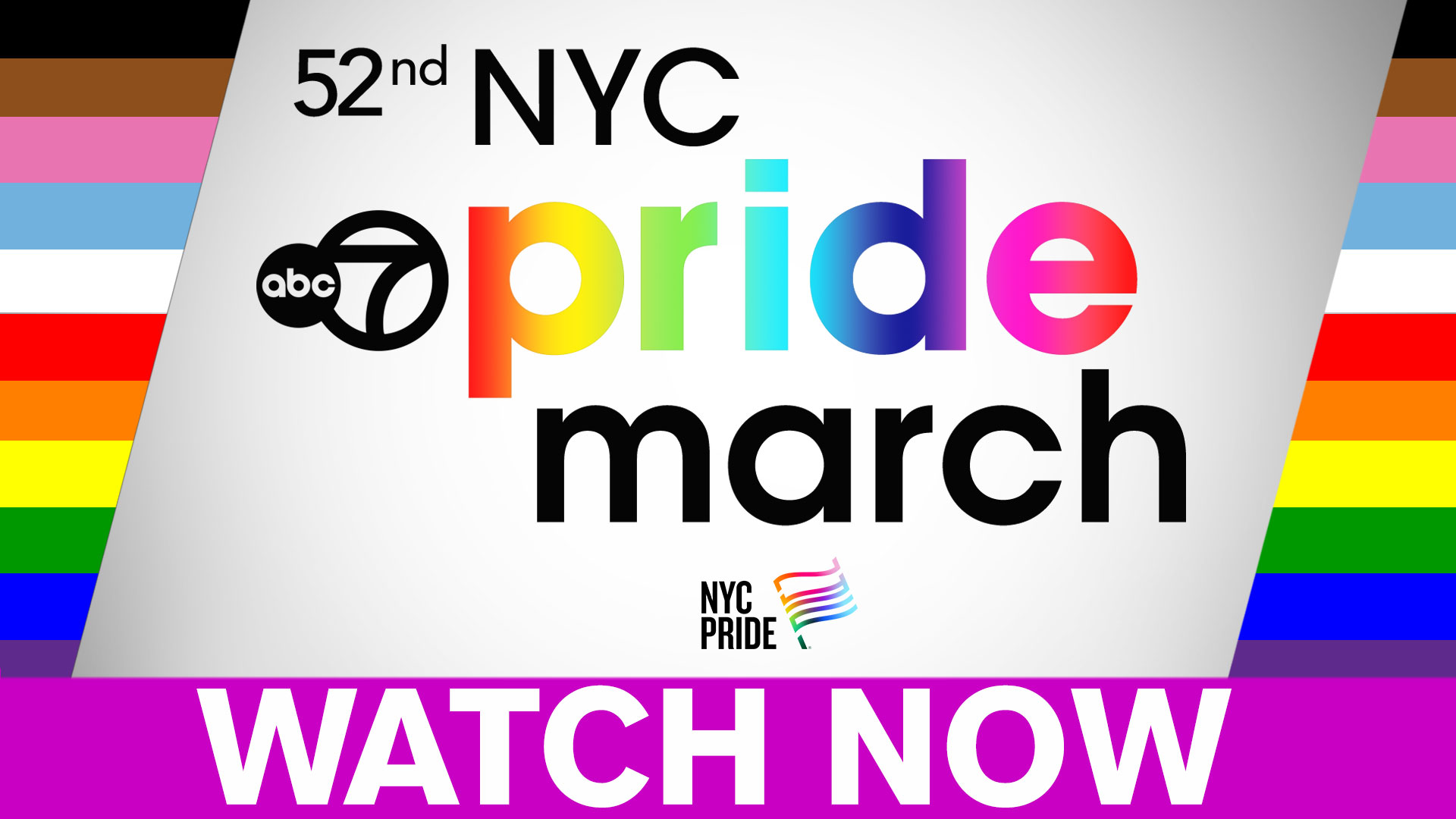 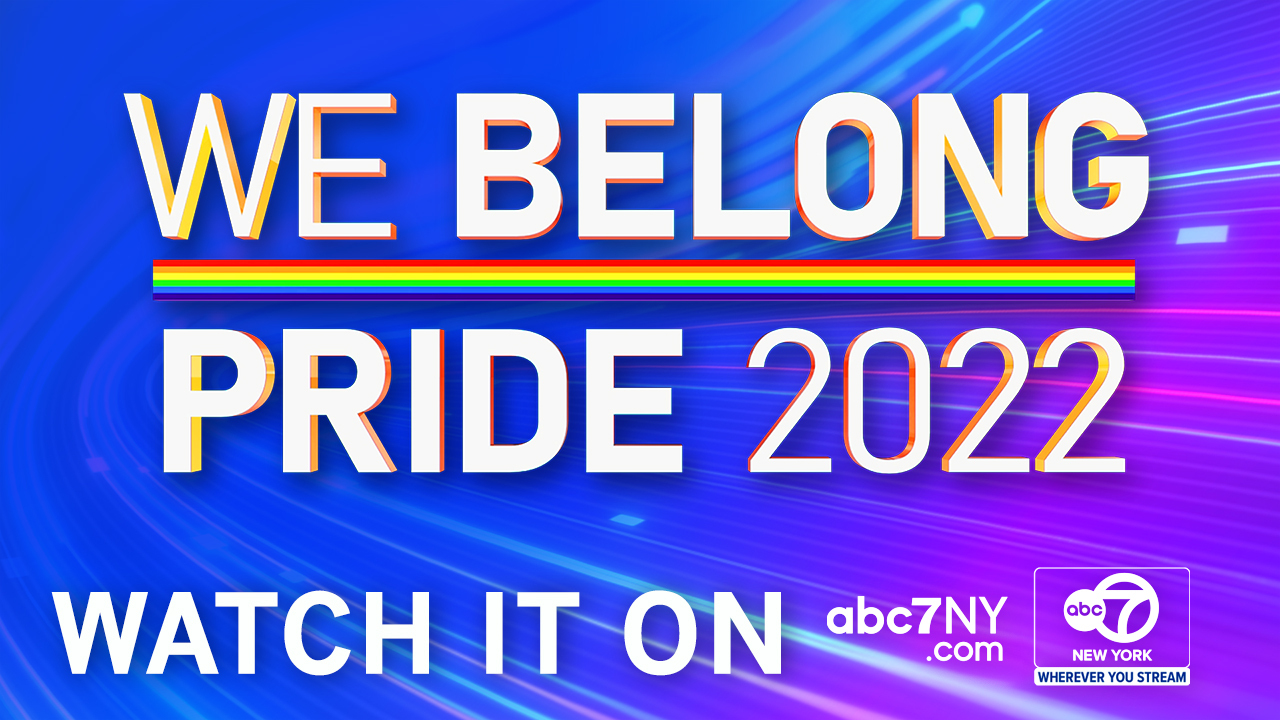 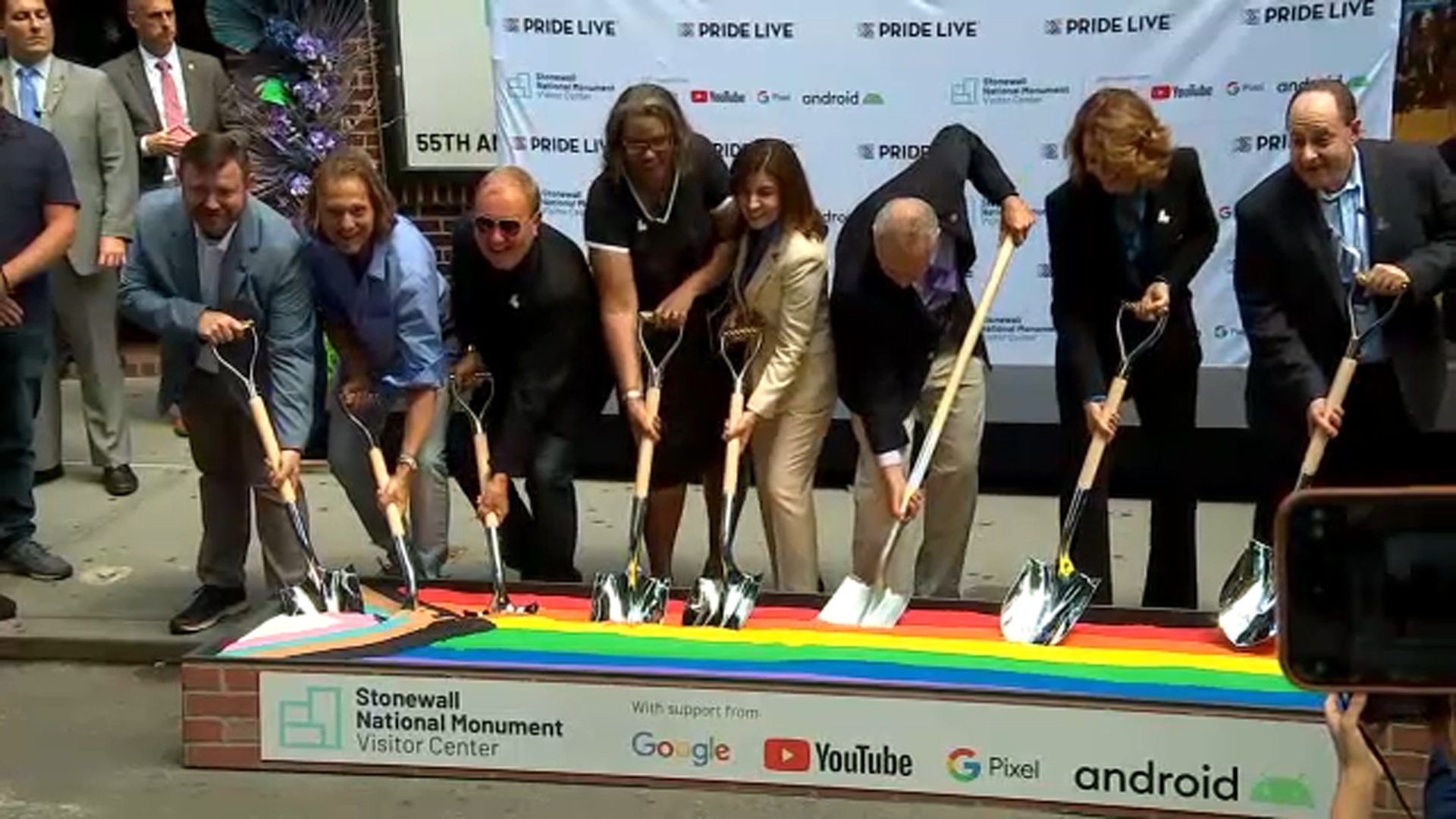