EAST ISLIP, Long Island (WABC) -- The parents of a bullied 8th-grader have filed a federal lawsuit against their son's Long Island Catholic school.

They say their son endured racist cyber bullying by three students and school officials at St. Mary School did nothing to stop it.

Ursula Moore fears her 14-year-old son Devon will never be the same. She says it all started back in December when three of his classmates crafted racist and horrifying pictures in texts.

Moore says the school principal did nothing.

By April, it had gotten worse: There were pictures of Devon's face superimposed in a trash can, as a gorilla, even with a gun pointing at his head. 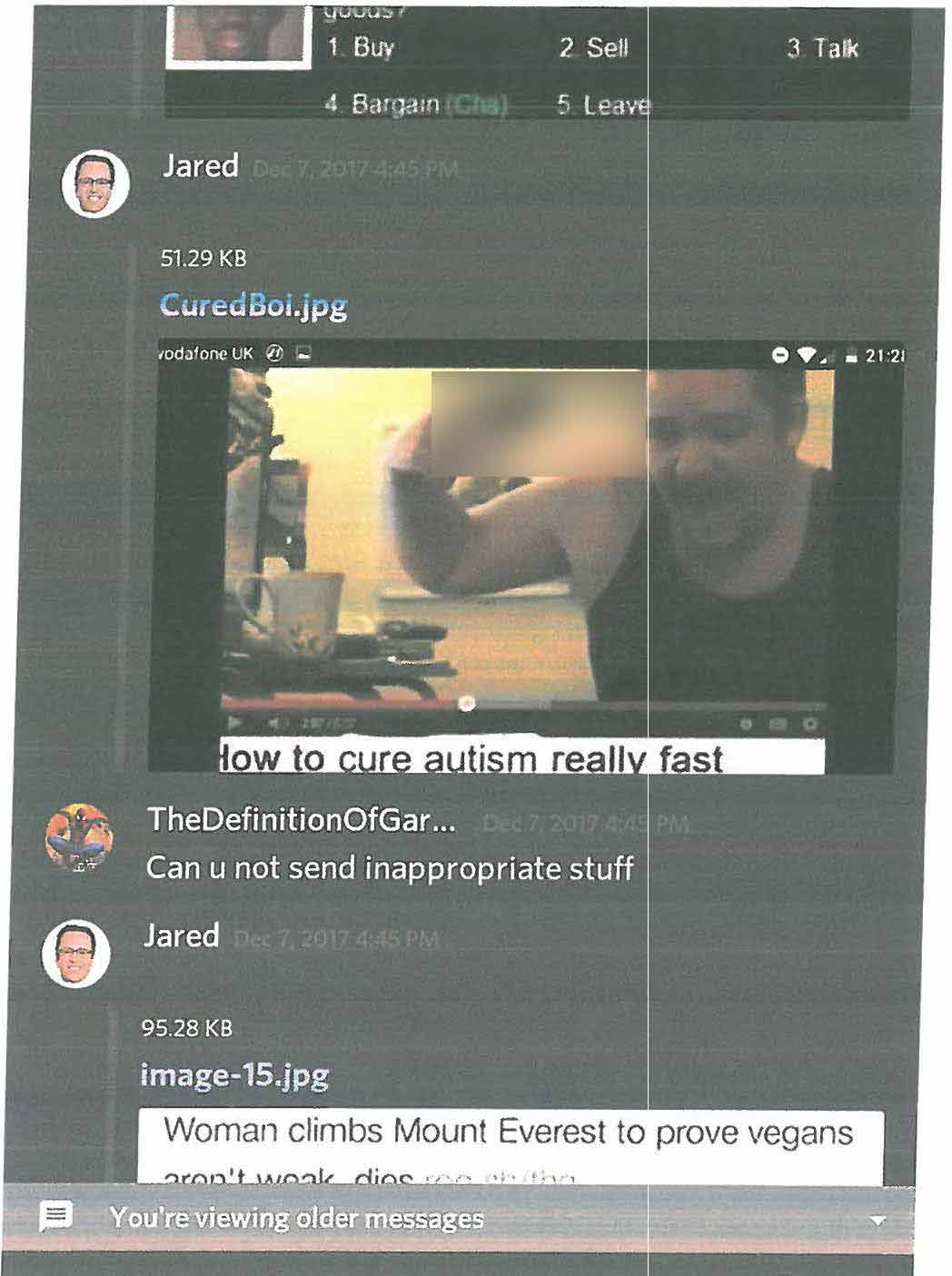 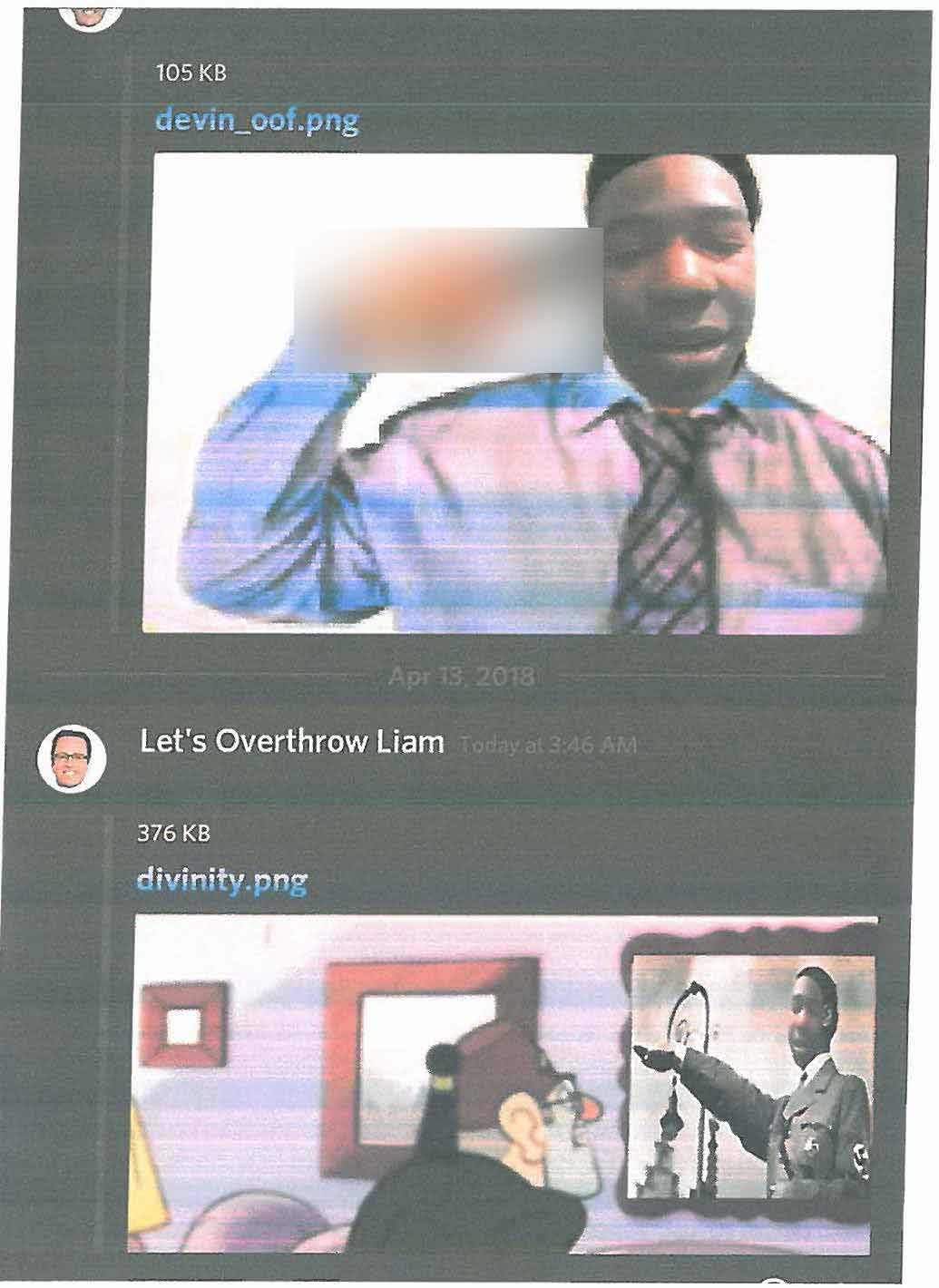 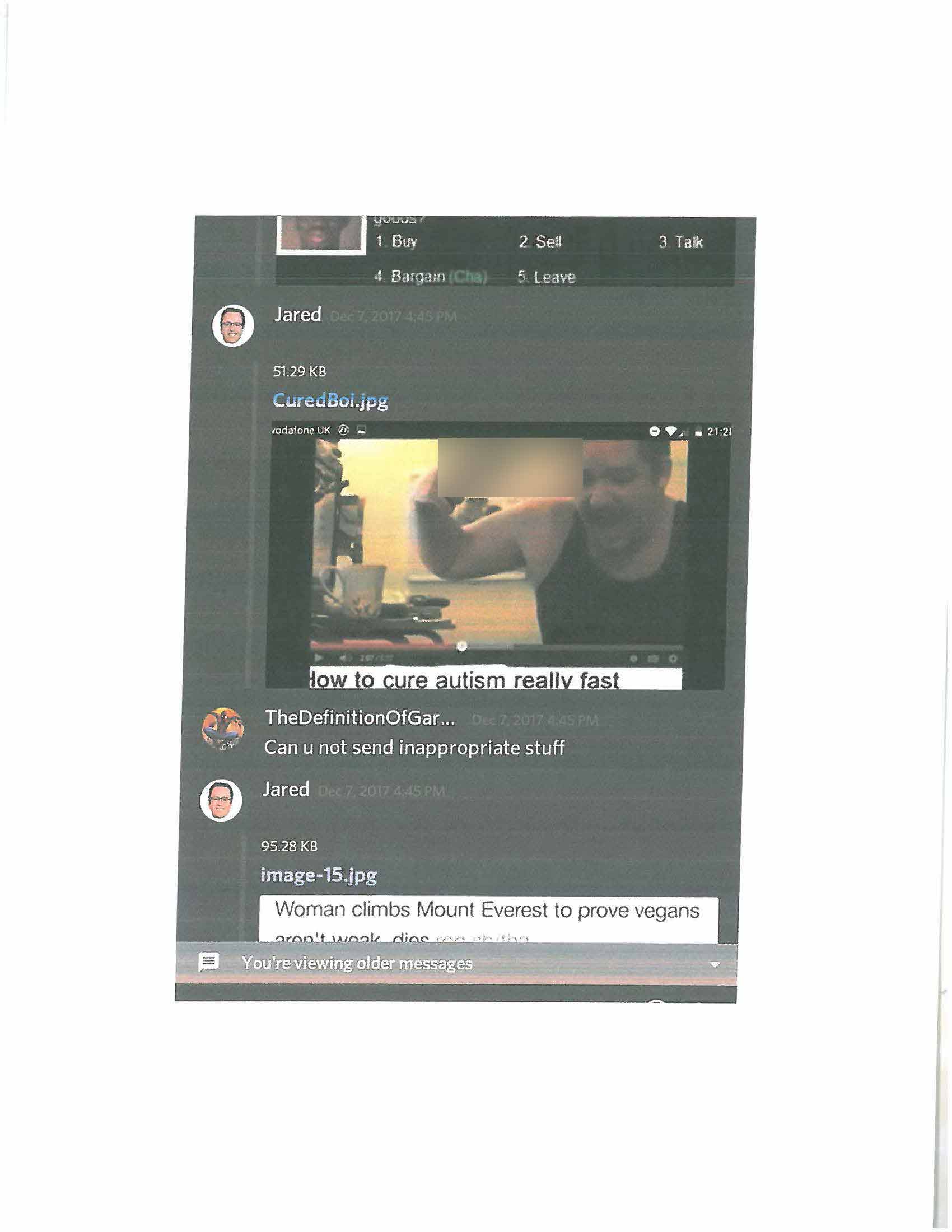 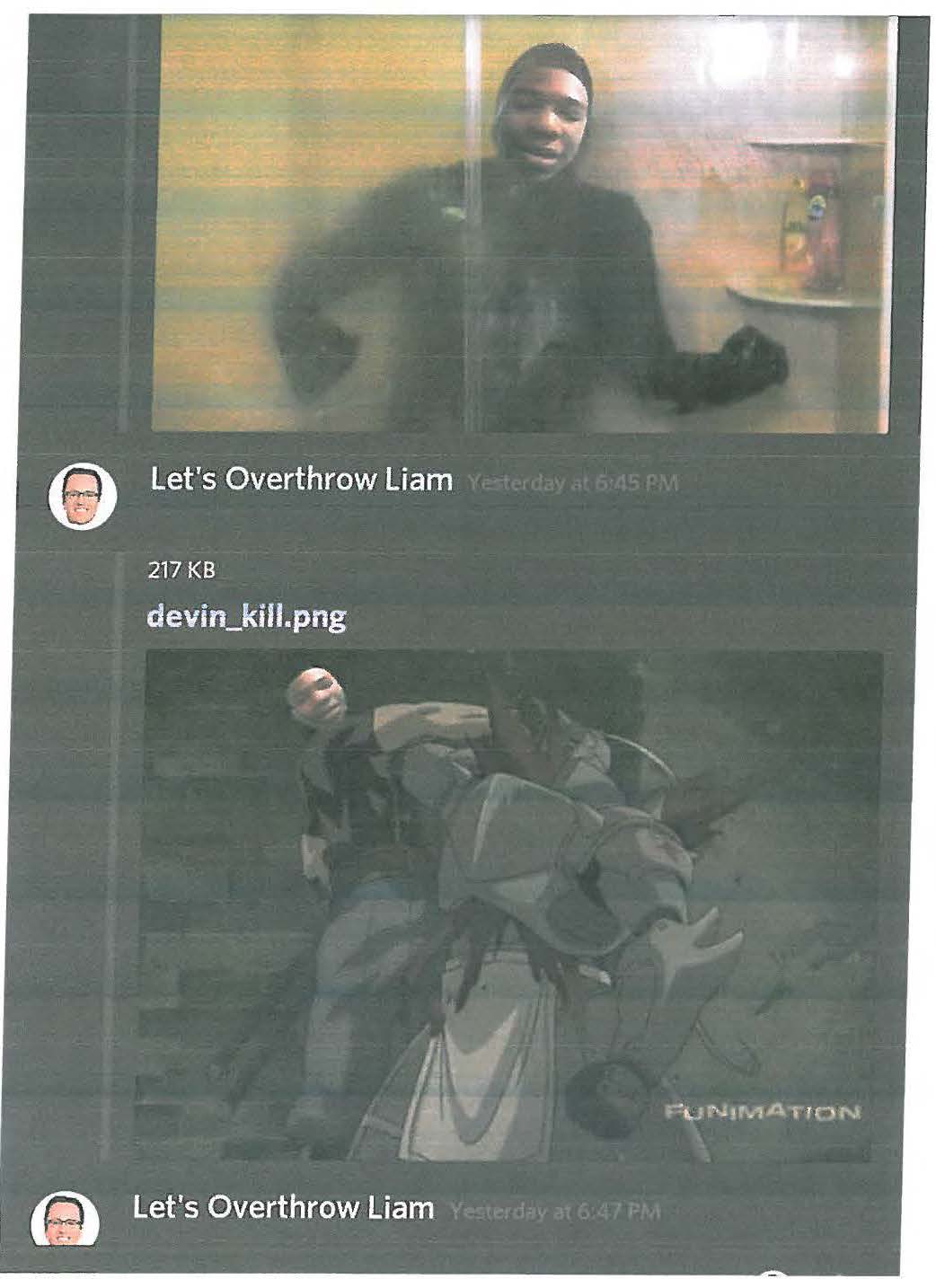 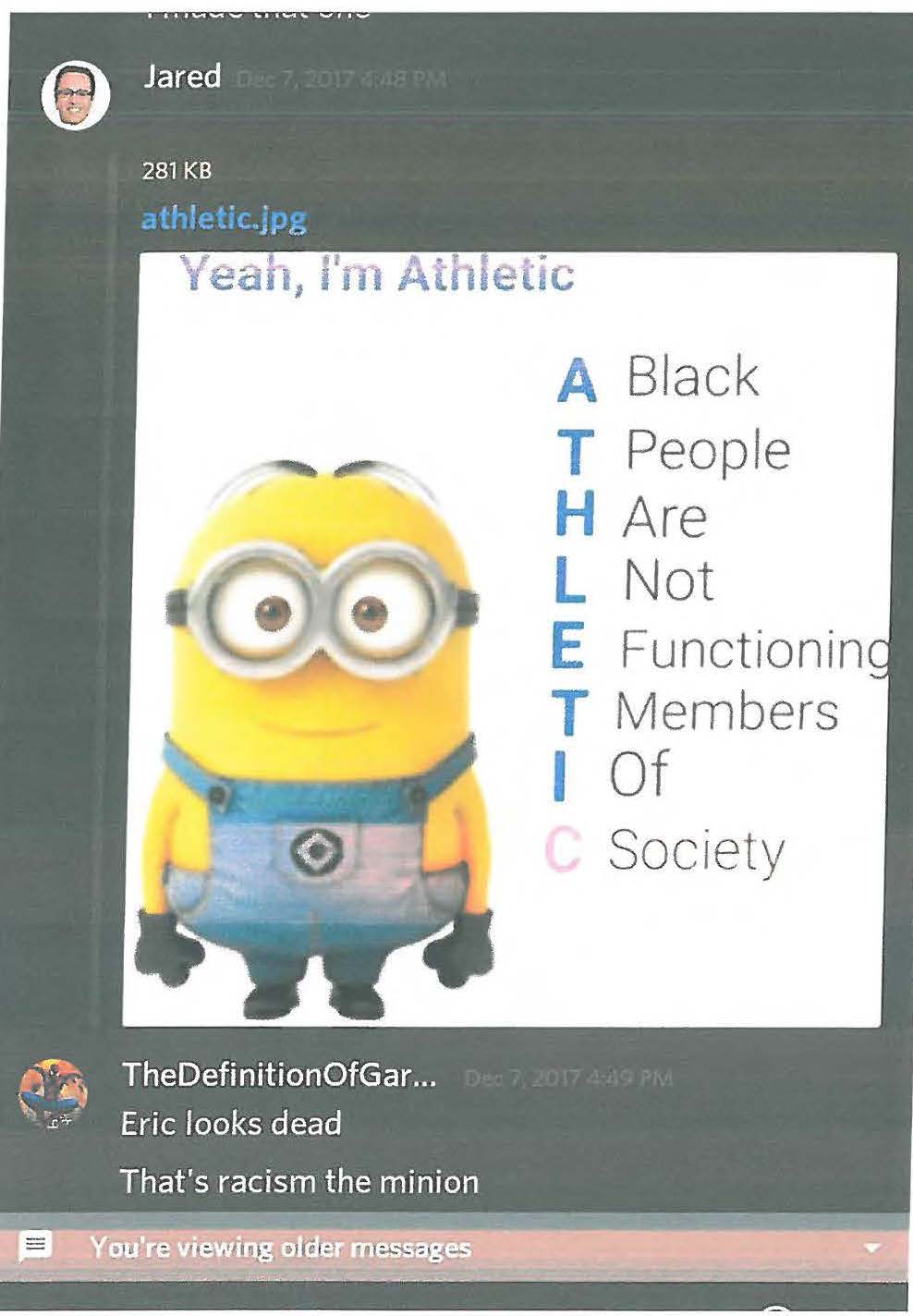 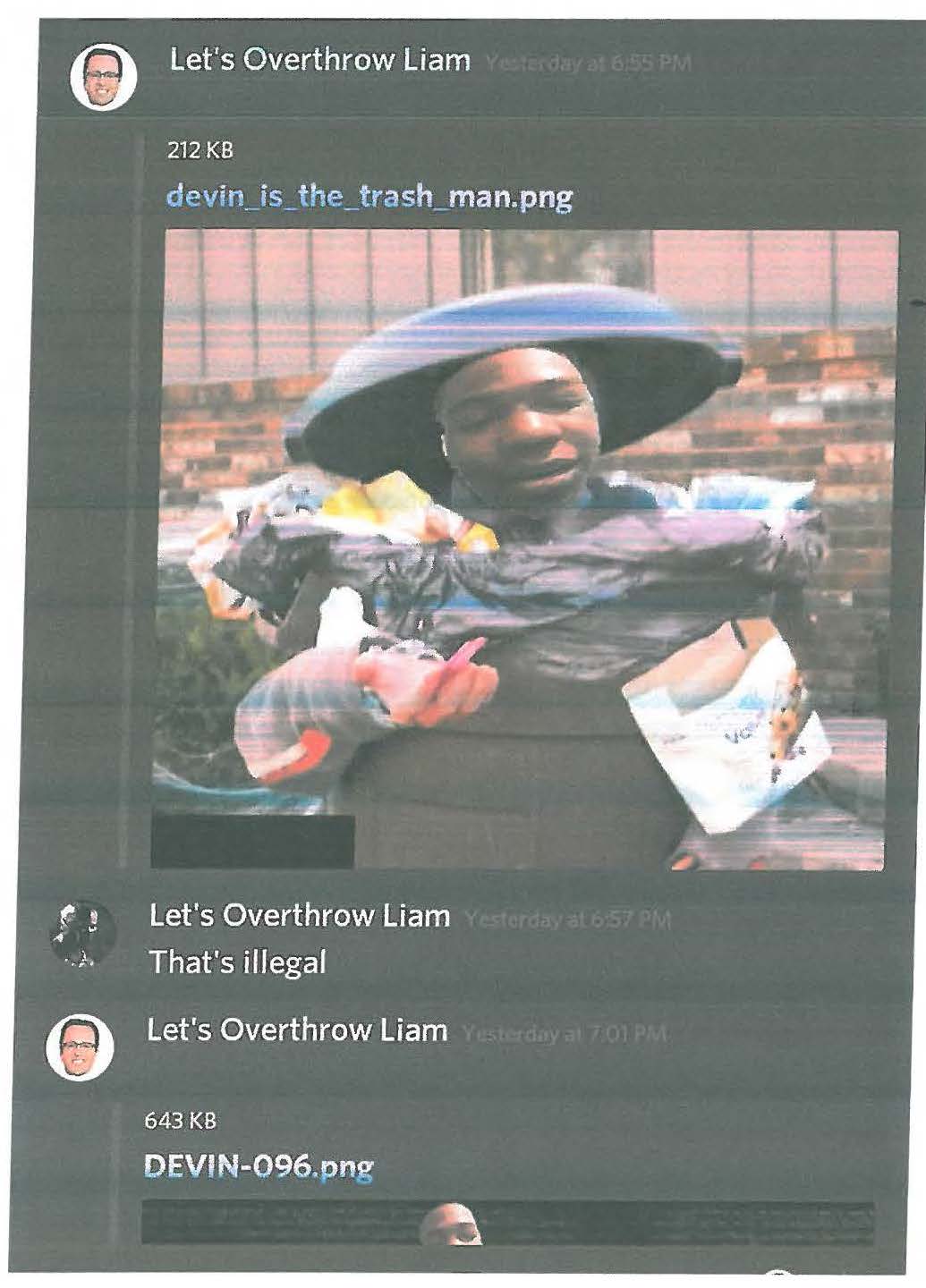 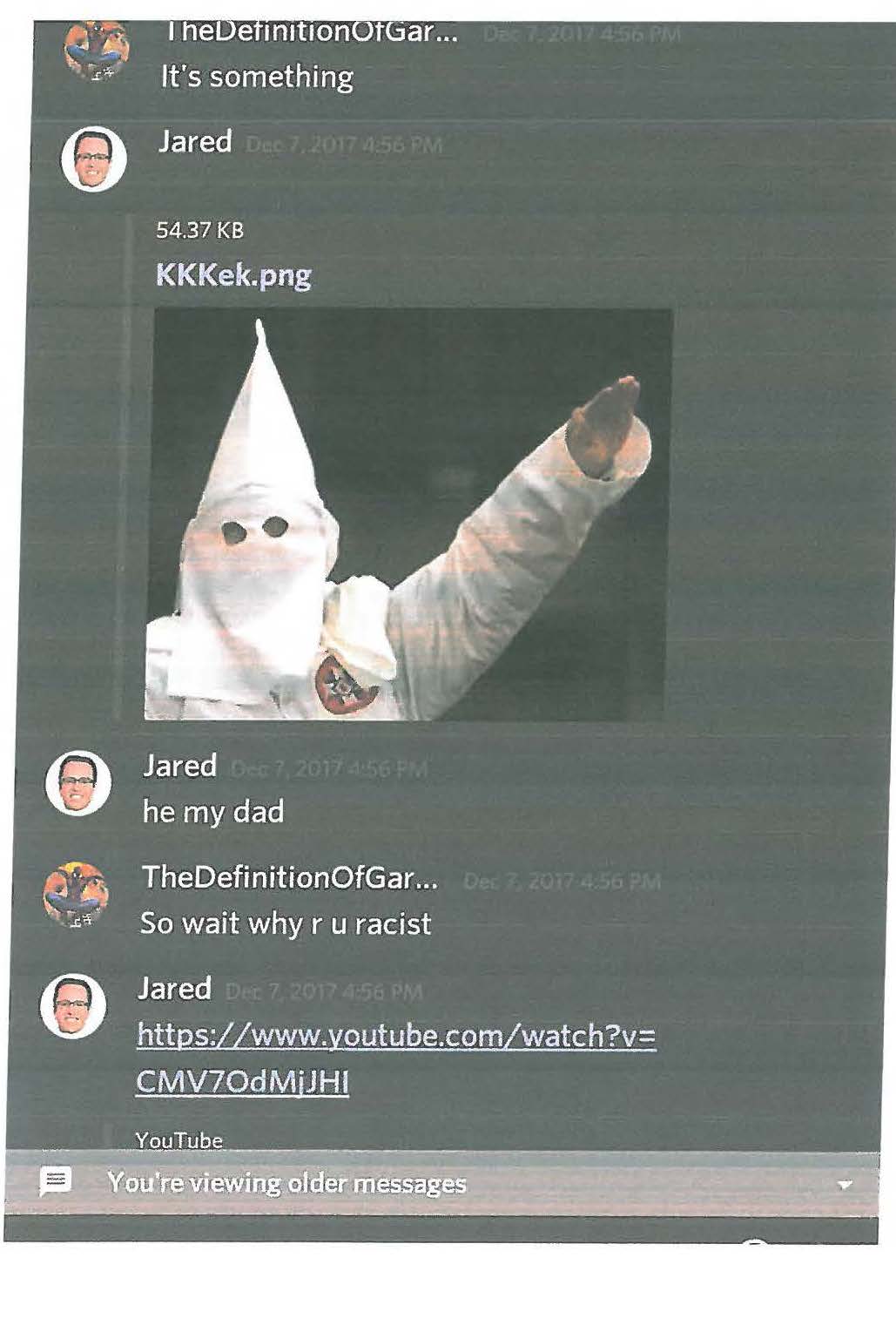 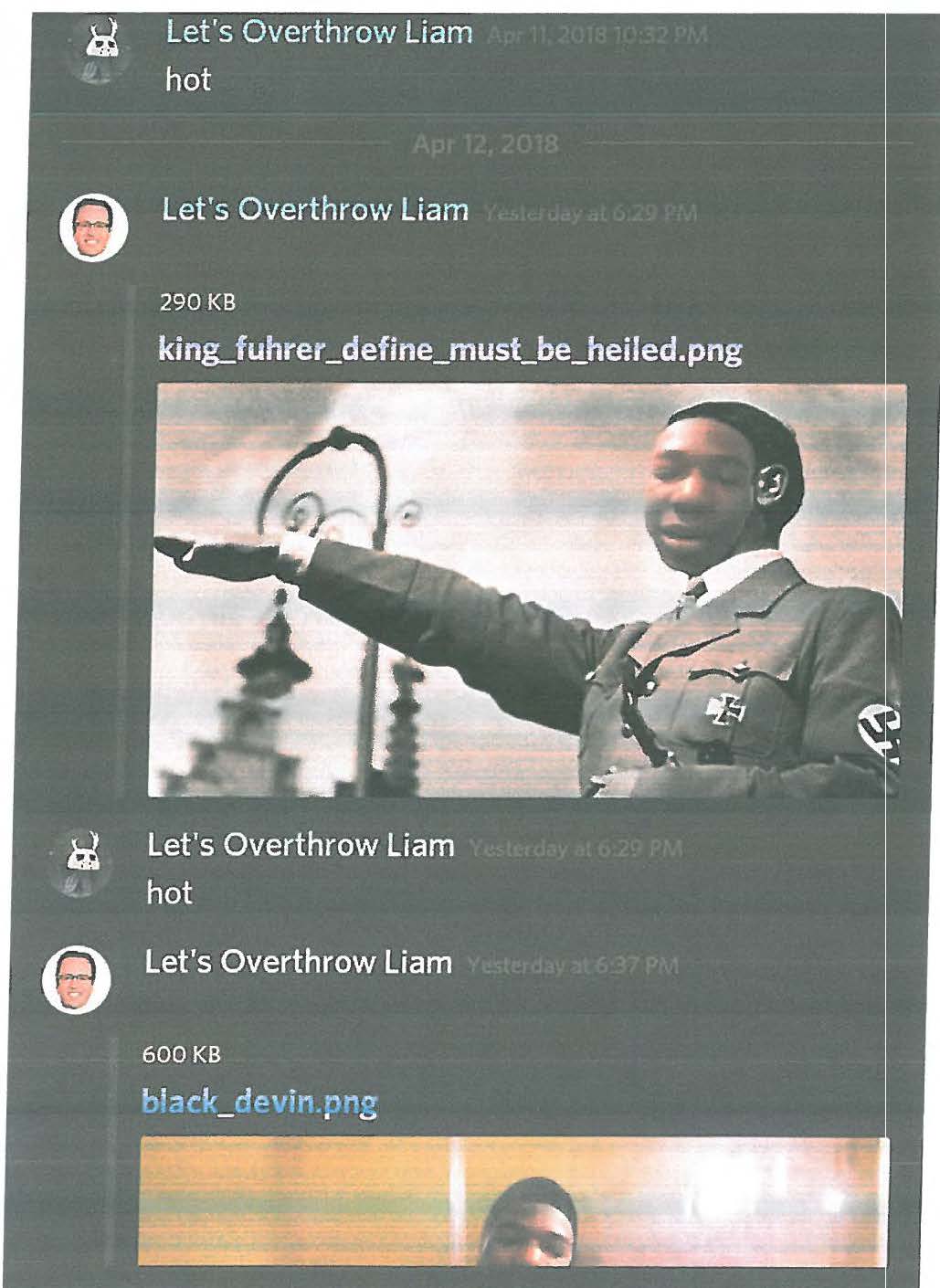 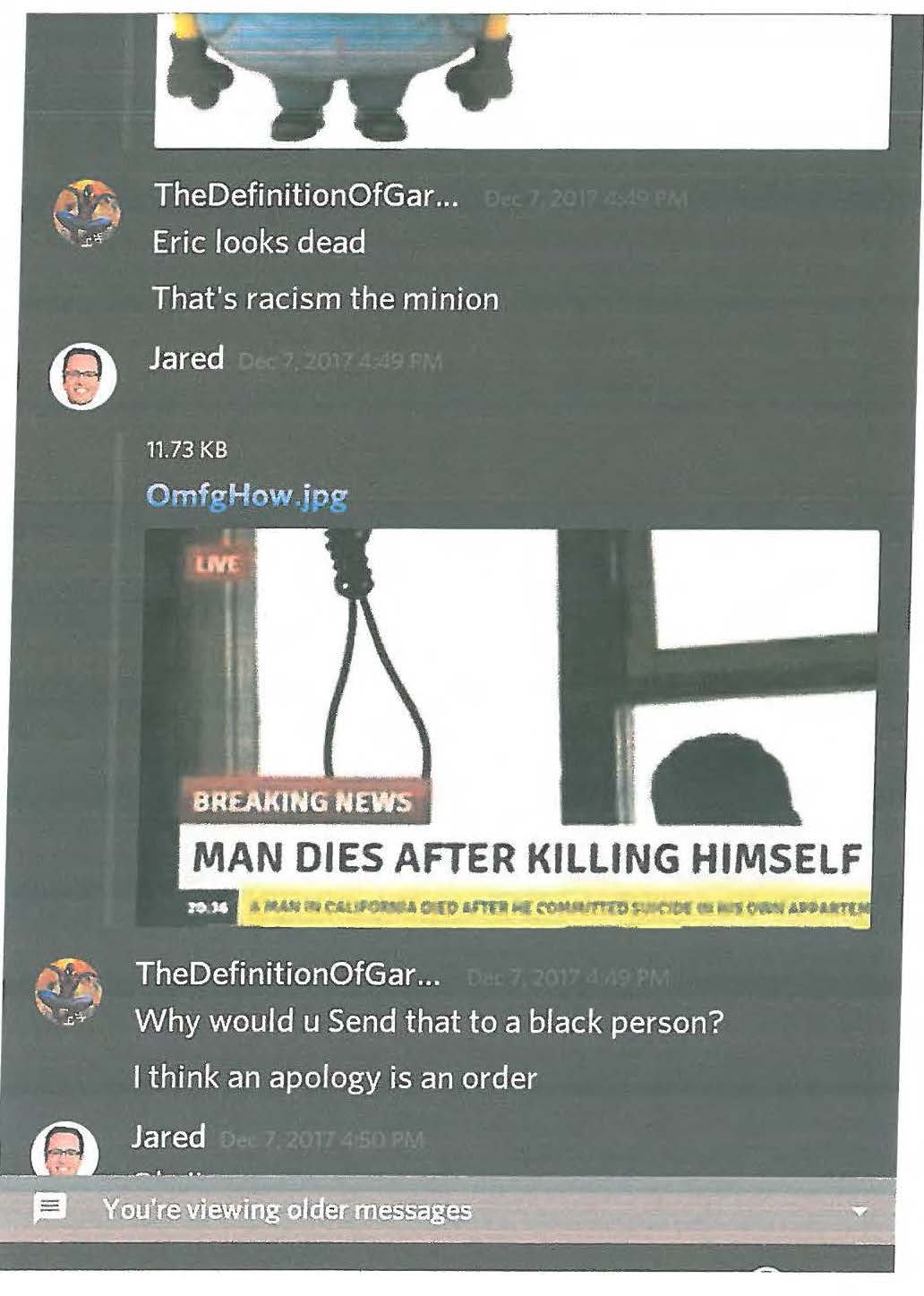 1 of 9
Photos released as part of lawsuit

"When I first saw these images, I felt really scared and anxious and paranoid," Devon said. "I think these boys are trying to come after me."

The attorney for the family filed a civil rights complaint in federal court. On Wednesday, the judge called Devon's situation "clearly outrageous," but expressed legal concerns over how the complaint was drafted.

Only the school, the Diocese and the principal were included as defendants -- not the three classmates.

That is now being changed and one of the classmates already has an attorney to defend him.

"It's a quantum leap from those pictures, to establish a legal violation of civil rights," Vesselin Mitev, the defendant's attorney, said.

The Moore family disagrees and said Devon, a good student, now comes to school terrified and his school is sending a terrible message:

The Moores hope to be back in federal court as early as next week -- they are seeking damages and hope the three classmates are expelled before graduation on June 15.

The Diocese of Rockville Center and the Suffolk County police did not comment on the case.