The suspects were wearing yellow soccer jerseys with Club America written across the shirt.

Philadelphia police say a man from New York City was killed in a fight outside iconic cheesesteak shop Pat's King of Steaks.

PHILADELPHIA -- Philadelphia police say a man from New York City was killed in a fight outside iconic cheesesteak shop Pat's King of Steaks, and now the search is on for four suspects.

Isidro Cortez, 28, of Queens died after the assault that happened around 2 a.m. Thursday at 1300 E. Passyunk Avenue.

According to police, the victims were apparently at the Philadelphia Union soccer game in Chester, Pennsylvania, on Wednesday night, where the Union lost to Mexico City's Club America.

After the game, police say they went to Pat's Steaks where Cortez, his father and his friend got into an argument with four males wearing yellow soccer jerseys with Club America written across the shirt.

The argument escalated, police say, and the men in soccer jerseys punched Cortez, kicked him, and struck him with a metal trash can lid.

Cortez was pronounced dead at the scene.

The four suspects are described as males in their 20s. The suspects left the scene in a white SUV.

While alcohol isn't served at Pat's King of Steaks, detectives swabbed beer cans at the scene for DNA evidence.

Neighbors say they know to avoid the area in the early morning hours.

"More police is probably necessary, I would say that nothing good typically happens past one in the morning," said Nathan Gonzales of South Philadelphia.

Investigators said there are several cameras with good quality footage showing the fleeing vehicle, the fight, and the suspects.

The owner of Pat's said this latest incident has police stepping up patrols. He's told there will be a squad car parked at the intersection during late night and early morning hours.

This is the second deadly incident at Pat's in just a few months.

On July 22, 22-year-old David Padro, from Camden, New Jersey, was shot in the back following a fight at Pat's.

Thirty-six-year-old Paul Burkert from Reading, Pennsylvania, was charged with murder in the case. The shooter's lawyer claims it was in self-defense, but the victim's family says otherwise. 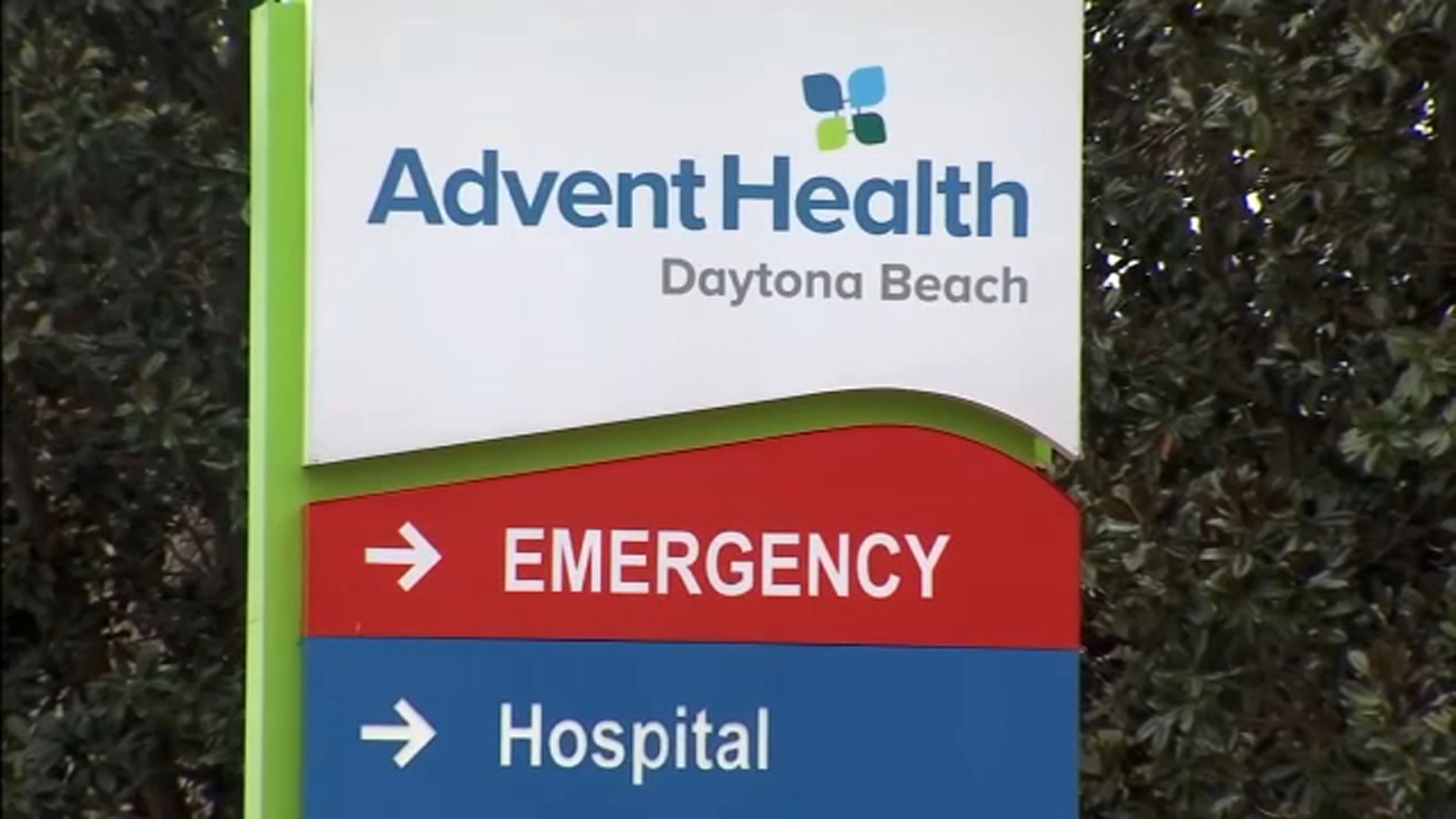 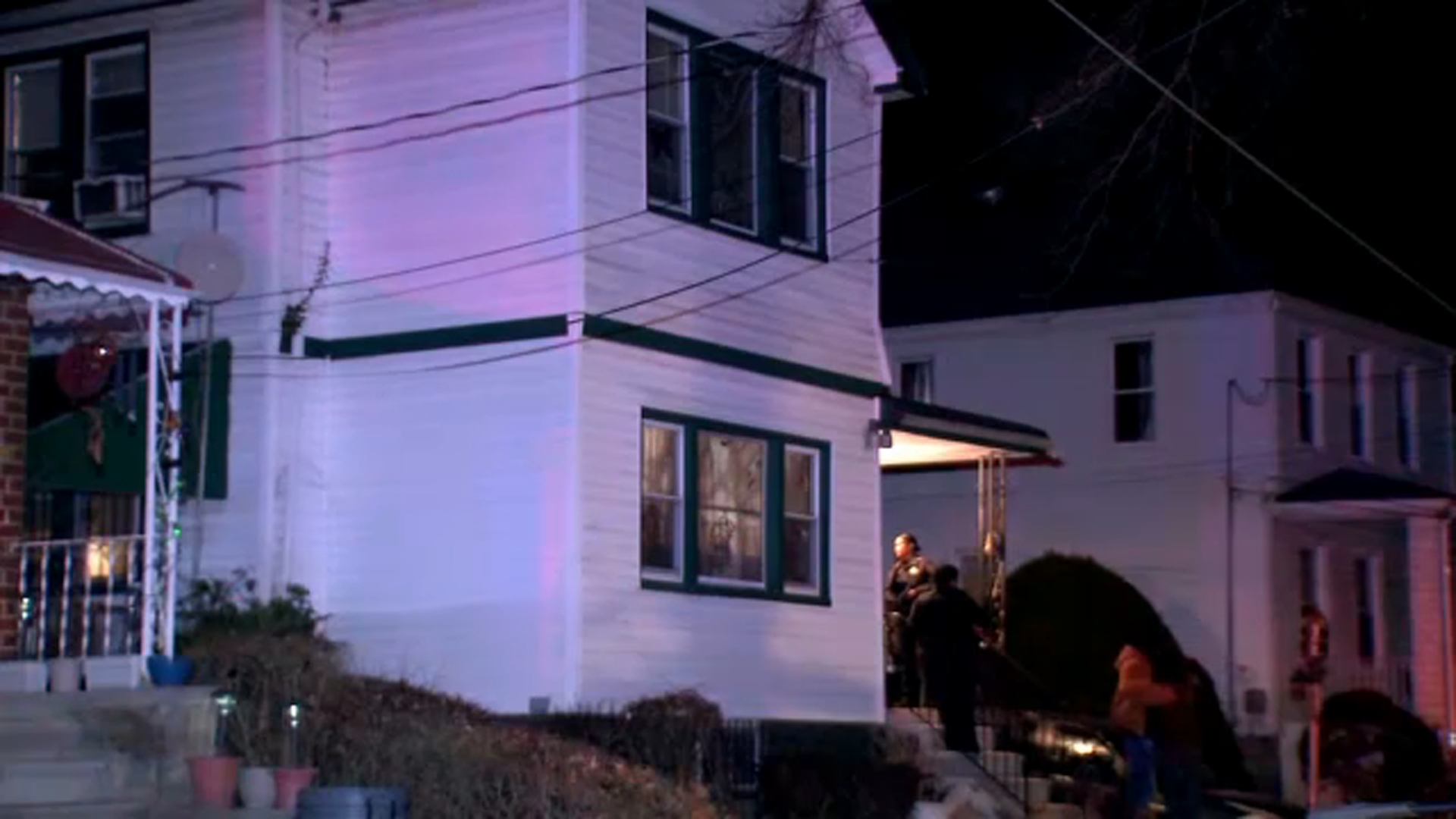