The actor reached out to a Brody Ridder, 12, after learning the boy was being alienated at his middle school.

Ridder made headlines in his hometown of Westminster, Colorado after his mother posted a photo to Facebook, revealing that his classmates refused to sign his yearbook.

She also shared a note her son wrote to himself on the blank pages, "Hope you make some more friends -- Brody Ridder."

Rudd, who plays Ant-Man in the Avengers franchise, turns out to be the young boy's favorite superhero.

When Rudd caught wind of what had happened, the actor reached out to the boy and his family and arranged a FaceTime call, according to a post from the Brody's mother.

Rudd followed it up with a handwritten note and a signed Ant-Man helmet.

"It was great talking to you the other day," Rudd wrote in the note posted by the boy's mom to social media. "It's important to remember that even when life is tough that things get better. There are so many people that love you and think you're the coolest kid there is - me being one of them! I can't wait to see all the amazing things you're going to accomplish. Your pal, Paul."

CNN has reached out to Rudd's team for further comment. 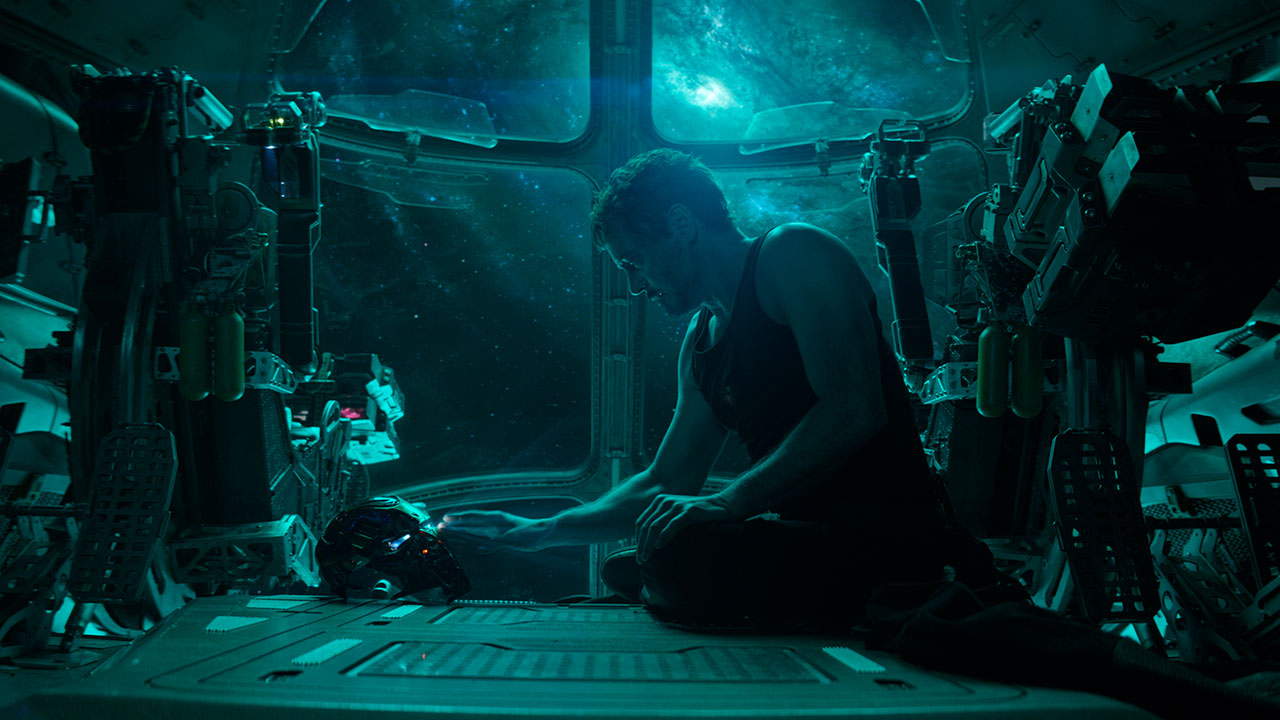 Before 'Avengers: Endgame', look back at Marvel's box office hits 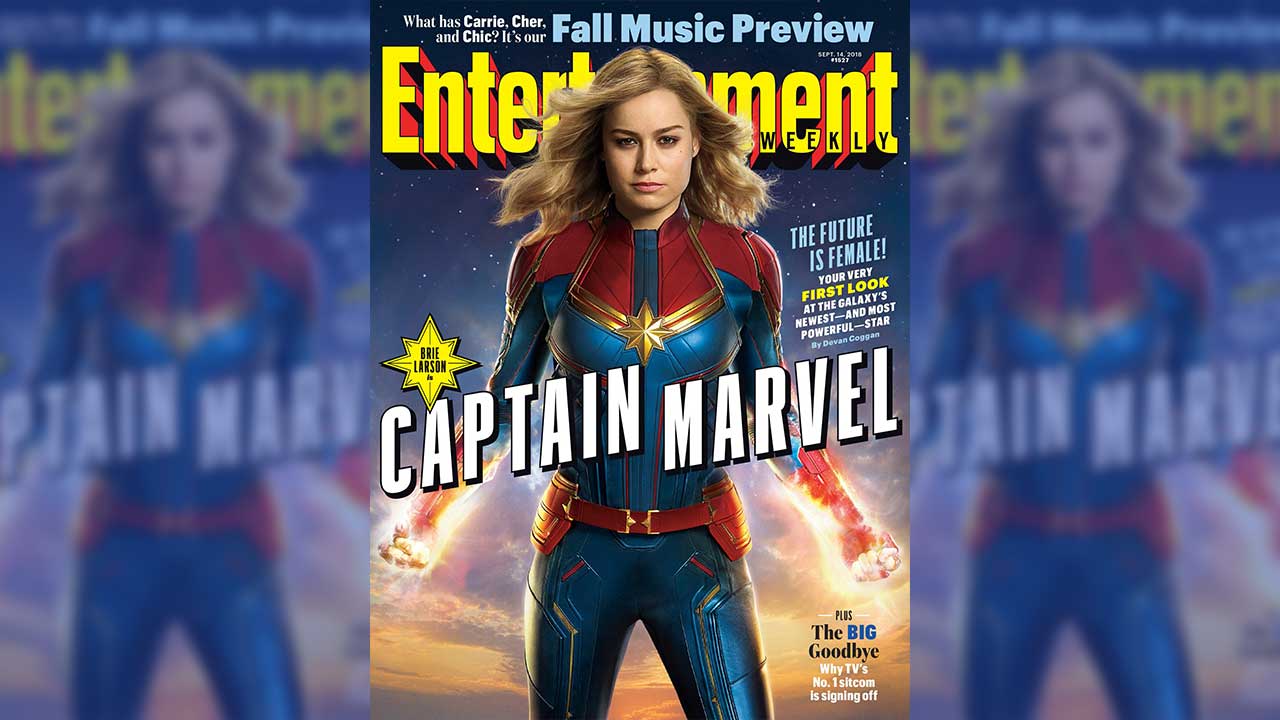 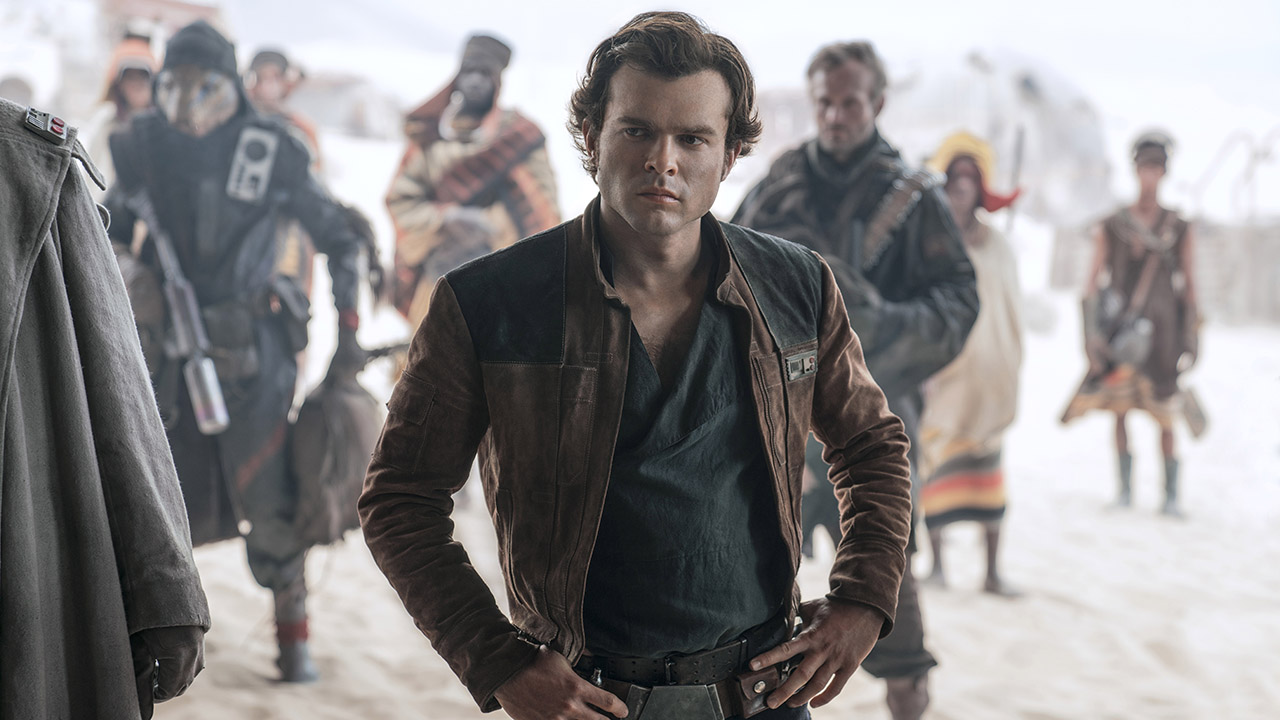 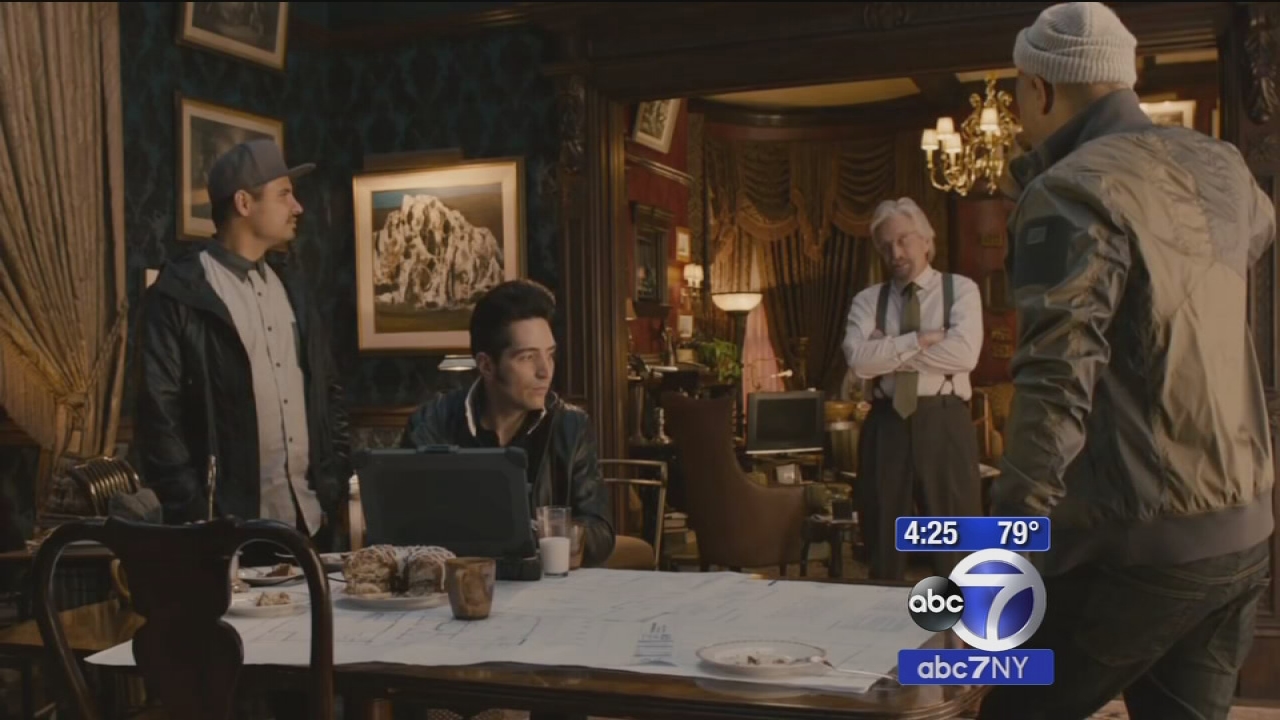