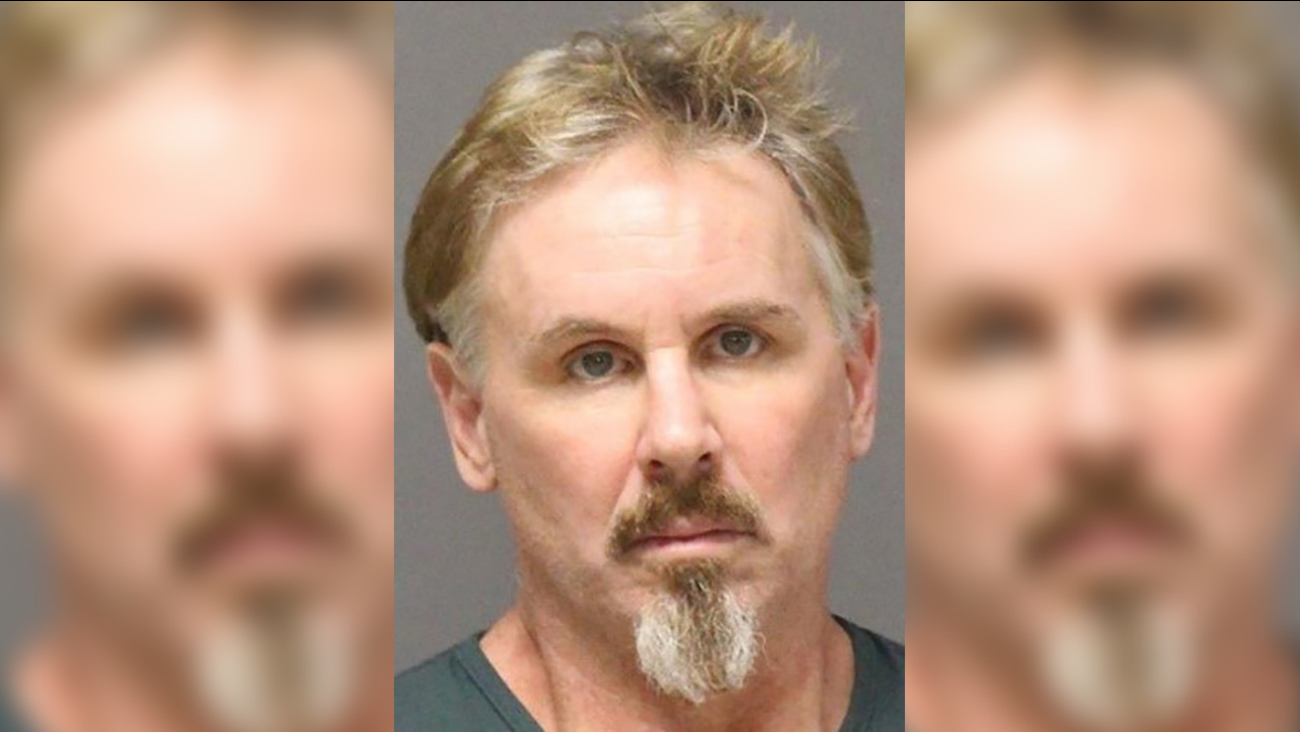 MANCHESTER TOWNSHIP, New Jersey (WABC) -- A Seaside Heights man has been charged with first-degree murder after a body was found at a southern New Jersey campground over the weekend.

Fifty-year-old John Mullen faces numerous other counts stemming from the slaying in Manchester Township, including armed robbery and tampering with evidence.

Mullen was charged shortly after police responded to the Surf & Stream Campground in Manchester on Sunday night, following reports that a body had been found at the entrance to the site.

The victim was identified as 33-year-old Thomas Applegate, of Manchester Township. He reportedly had a wound in his chest.

The victim was pronounced dead at the scene at approximately 6 p.m.

"Through our investigation, we have determined that this started out as a drug deal," Ocean County Prosecutor Bradley Billhimer said. "Mullen planned on stealing Xanax from the victim. This robbery, however, turned into a murder."