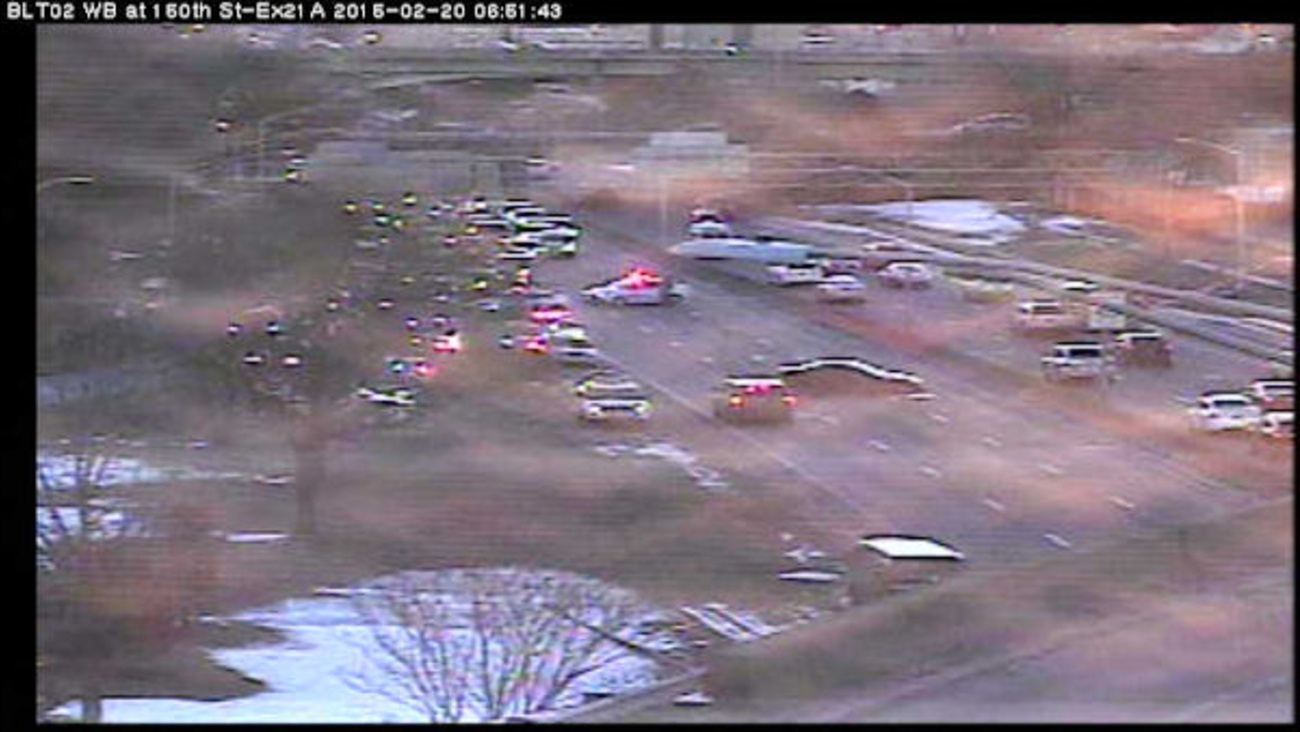 SOUTH JAMAICA, N.Y. (WABC) -- A pedestrian was killed in a crash that closed the westbound Belt Parkway in Queens Friday morning.

A 62-year-old man was hit by an Acura near the Van Wyck Expressway in South Jamaica just after 5 a.m. He was pronounced dead at the scene.

The westbound Belt Parkway reopened around 8 a.m. at the Van Wyck Expressway following the investigation.

The Acura may have hit another vehicle during the crash.