Woman crossing street struck and killed by car in Brooklyn 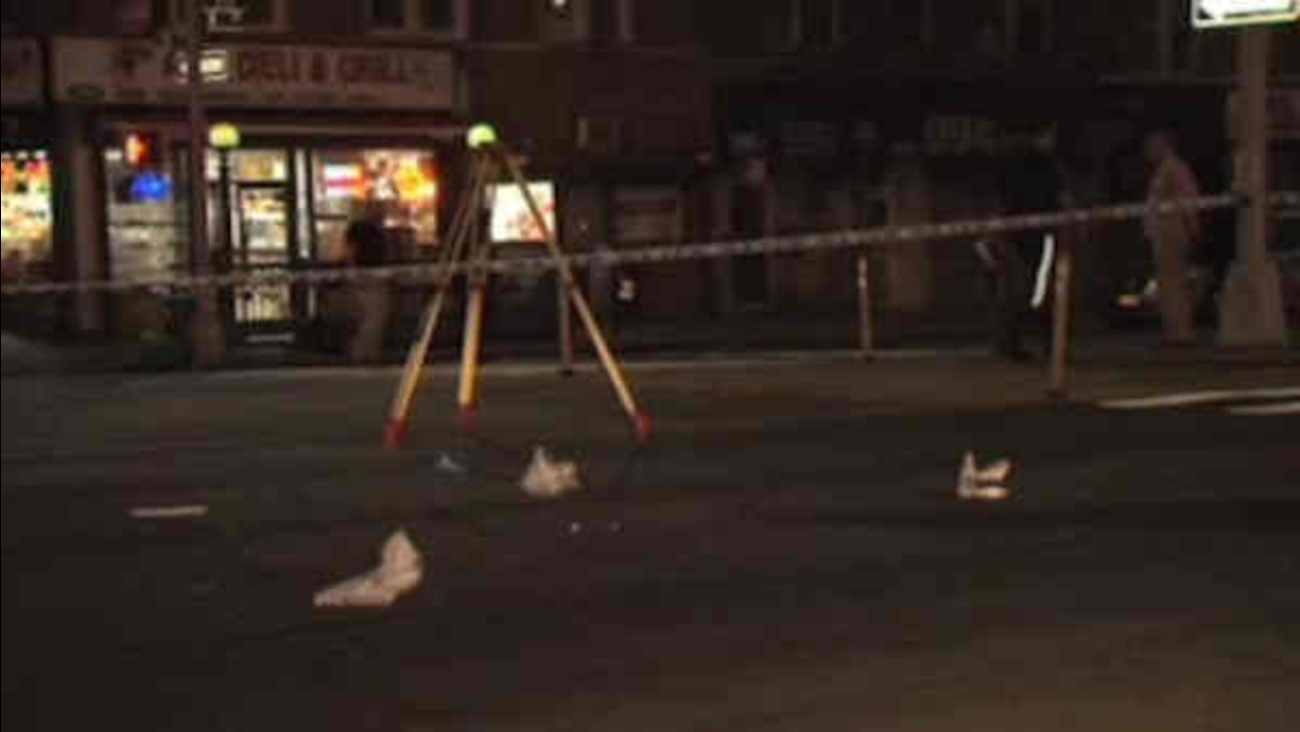 GREENWOOD -- Police are investigating an accident that killed a woman crossing the street in Brooklyn.

It happened just before 1:30 a.m. Sunday at the intersection of 25th Street and 4th Avenue in Greenwood.

Police say a 27-year-old man operating a Nissan sedan was traveling southbound on 4 Avenue when another vehicle cut him off near the intersection of 25 Street.

The driver changed lanes to avoid being struck by the other vehicle, at which point he struck the unidentified elderly female who was crossing 4th Avenue.

EMS responded and transported the woman to Lutheran hospital, where she was pronounced dead.

The driver immediately drove himself to the 72 Precinct stationhouse to report the incident. The investigation is ongoing.