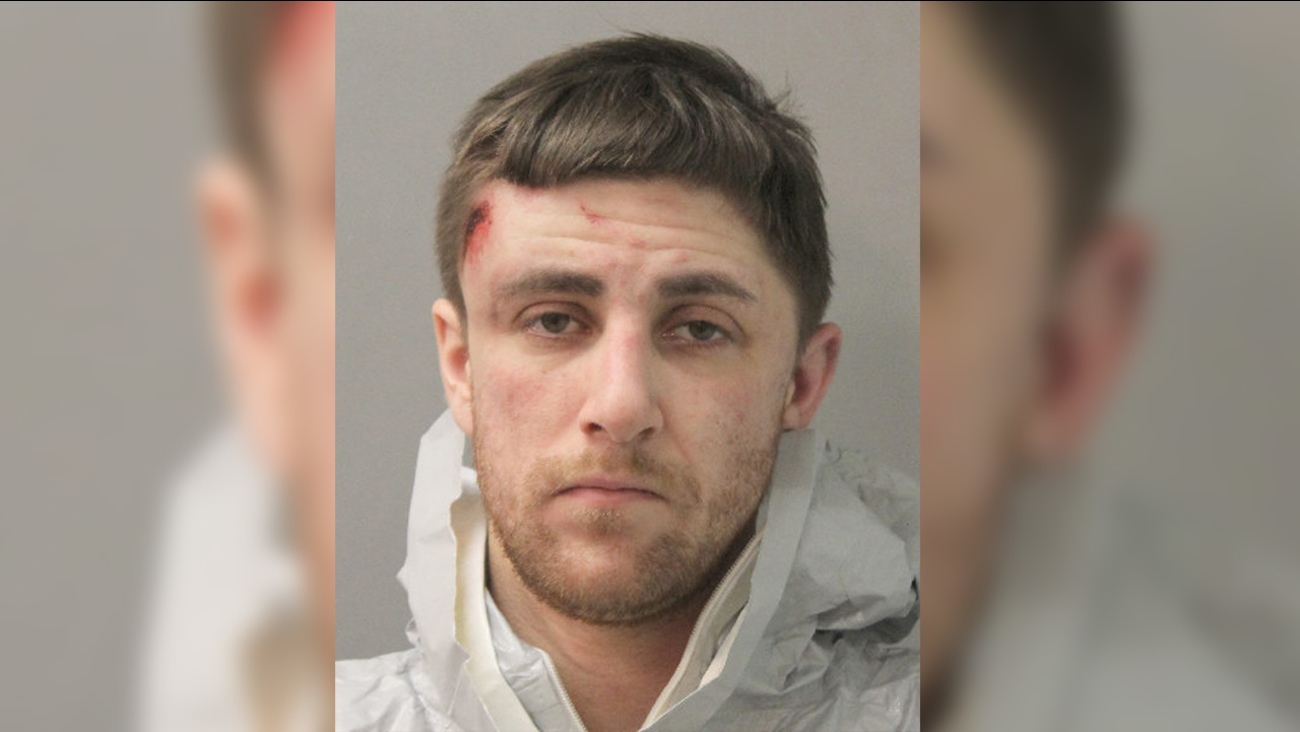 VALLEY STREAM, Long Island -- A man is being charged for videotaping a woman while she was taking a shower on Saturday.

Cotugno used a chair to view inside the bathroom window so he could record the victim showering on his cell phone.

The woman, 25, screamed and Cotugno fled the scene.

He was apprehended a short time later and placed under arrest.

He was arraigned Sunday at the First District Court, and released with a court date set on January 23.