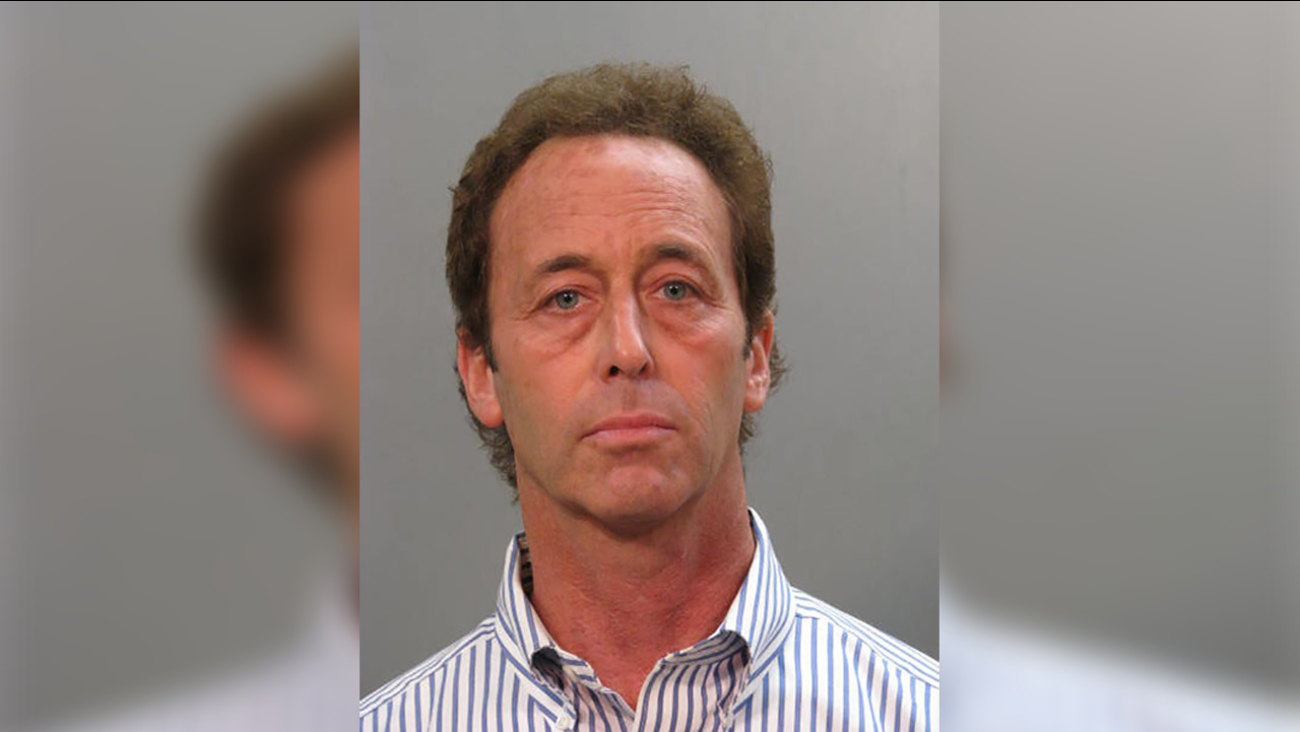 WESTBURY, Long Island (WABC) -- A Long Island man was arrested for allegedly defrauding college students and a college in Connecticut over the course of nearly four years.

Police say Peter Burke, 53, of Cold Spring Harbor is responsible for running the scheme beginning in March 2013 in Westbury.

An investigation discovered that Burke accepted cash from students that was meant for the Connecticut School of Broadcasting and kept it.

Police say the amount of money he allegedly took totaled more than $220,000.